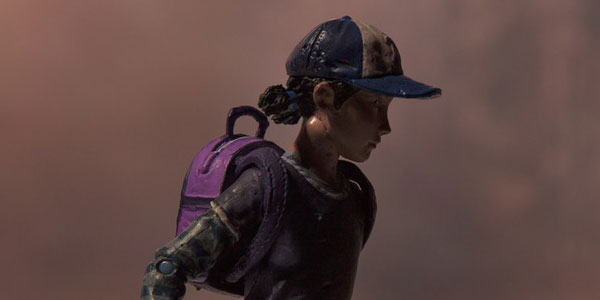 The Walking Dead toy universe expands once again, with the series’ first ever video game figure!

At New York Comic Con, Skybound announced that they were teaming up once more with McFarlane Toys to release a new action figure based on Clem, the hero of the Walking Dead game series by Telltale.  This is cool, because Clem is a great character and Telltale’s games are probably the best thing happening in the Walking Dead universe.

As for the figure, what we see in the teaser images looks fantastic, and I love that McFarlane’s sculpt stays faithful to Clem’s video game appearance, yet will also blend in well with the comic based Walking Dead toys.

There’s no word yet on when or how Clem will be released, but Skybound and McFarlane have been amazing at turning these figures around quickly from the reveal to point of purchase, so I wouldn’t be surprised if she showed up on Skybound’s web store as a Black Friday exclusive, like Negan last year.

We’ll obviously post more info as soon as it’s available… in the meantime, here’s some photos of the upcoming Clem figure.  Who else do you want to see McFarlane tackle from Telltale’s Walking Dead universe? 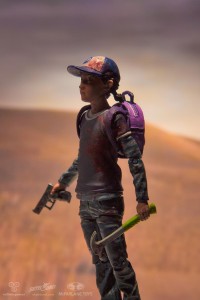 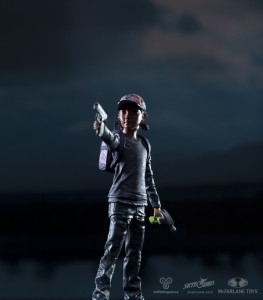 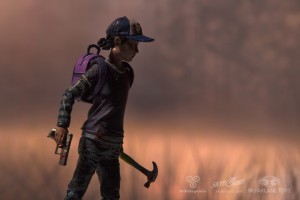 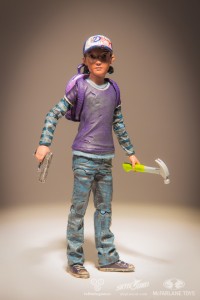 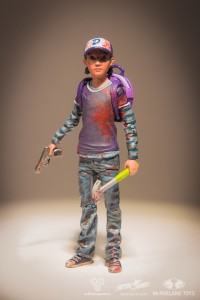