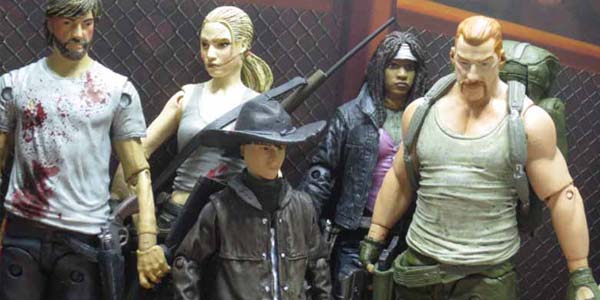 McFarlane Toys returns for another round of Walking Dead action figures based on the Image Comic, bringing two new characters to the table.

Carl Grimes and Abraham Ford are staples of both the comic book and television renditions of The Walking Dead, and while both characters have been captured in plastic as part of the McFarlane Toys line based on the AMC series, the latest wave of comic book inspired action figures– hitting retail now– marks their source material toy debut.

Abraham rose fast among the litany of right-hand men to Rick Grimes in Robert Kirkman’s comic, and he might have been the best man for the job.  Tough and resourceful, yet not without his own flaws and vulnerability, Abraham was a great character.  His new action figure brings the character to the third dimension, and he’s a great translation of Charlie Adlard’s artwork.  The ex-military survivor features an all new sculpt, with a solid range of articulation, and a few relevant accessories including a rifle, a pistol with holster, a backpack and a pitchfork.  Abraham is inhibited by a lack of ankle articulation– as we’ve seen with several other figures in the line– but otherwise he’s a solid addition to the collection.

Rick’s son Carl also makes his way to the comic line this time out.  Rather than opt for Carl’s little kid, Skydog design from earlier issues, this figure is based on the character’s appearance later in the series.  This means he fits in perfectly with the Rick, Andrea and the Comic-Con exclusive Michonne figures already released, as well as Carl’s unexpected confidant (of sorts), Negan.

The tween version of Carl depicts his jacketed look, complete with his dad’s sheriff hat, which has clearly seen better days at this point.  Carl comes packed with an assault rifle and a pistol, the latter of which fits much better in his small hands.  I guess I’ll note this as a spoiler, especially for non-comic readers, but the Carl figure also includes a total of three variant heads– we get a normal sculpt, and two versions which may come as a surprise if you’re behind the times with the book (spoiler text to follow)…

A second swappable head features Carl’s shotgunned face, while the third features the bandages he wore after receiving the injury.

All three sculpts are great, and I can’t say I’m surprised to see McFarlane opt for a version of the character that could include these options, due to the toymaker’s notorious penchant for gore.  I’m all for gore, personally, and I’m a sucker for alternate parts and swappable pieces, so this is probably the best version of comic book Carl we could ever ask for in my opinion.

The latest series of Walking Dead comic figures also includes a new combat-ready version of Paul Monroe (AKA Jesus), as well as a new walker, the Pincushion Zombie– who comes packed with a wide variety of sharp objects with which to pierce its skin.  The Walking Dead comic series hasn’t been updating as fast as the TV collection, but McFarlane has done a commendable job of selecting the right characters to bring to this sub-line.  I’m interested to see where they take this collection in the future, but for now, the latest wave features a great balance of two integral new characters, a smart new variant for Jesus, and a zombie to add to the ever-growing horde of walkers.  Look for the latest wave of Walking Dead comic figures at Toys R Us, or your nearest comic book or specialty store. 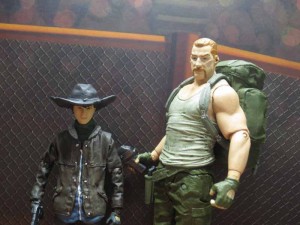 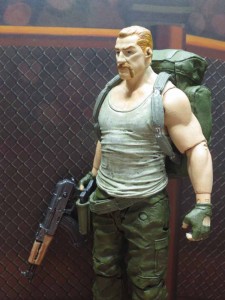 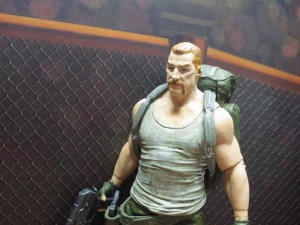 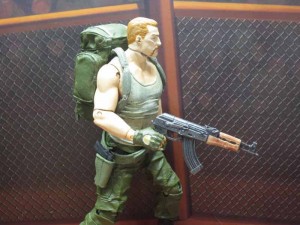 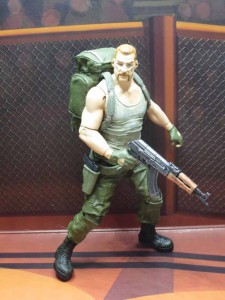 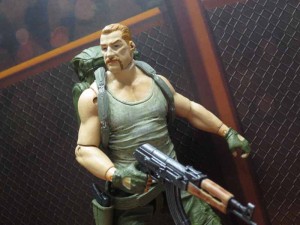 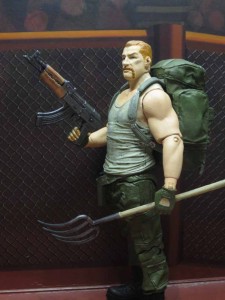 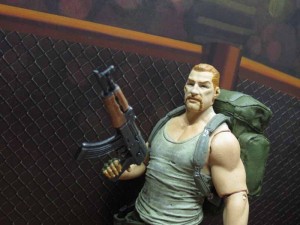 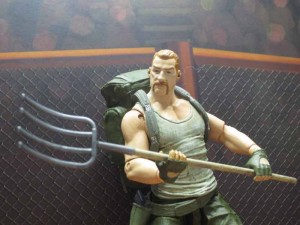 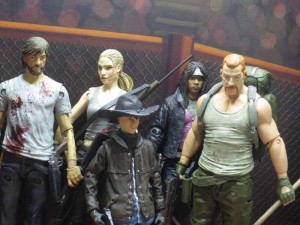 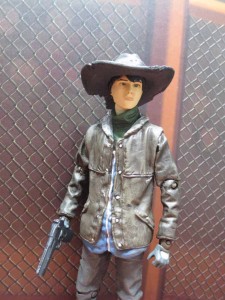 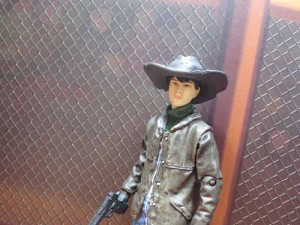 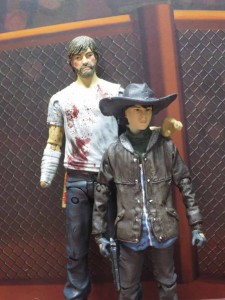 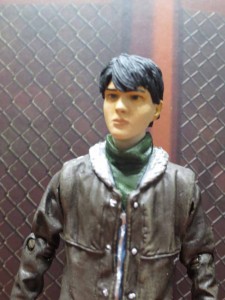 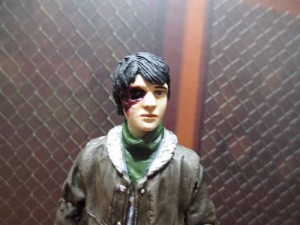 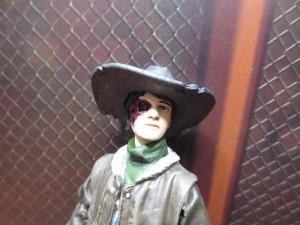 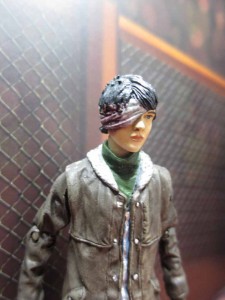 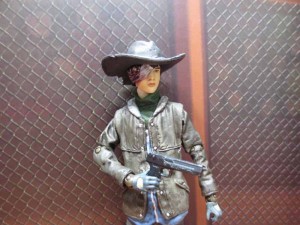 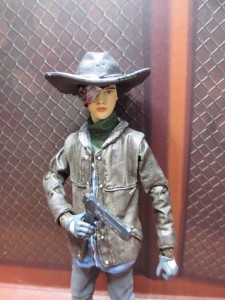 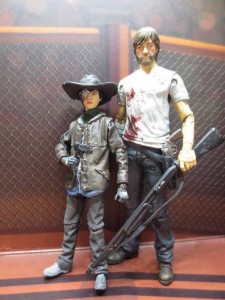 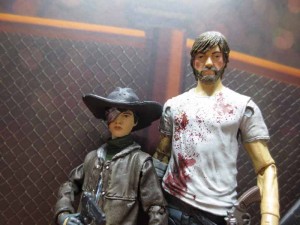