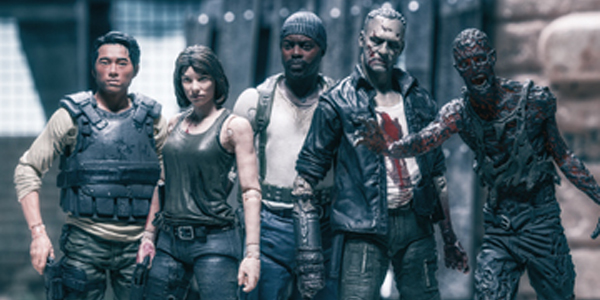 As we creep closer to the mid-season premiere date of AMC’s The Walking Dead, McFarlane Toys is set to release their latest assortment of show accurate action figures.  We’ve known for a while that Series 5 would feature Glenn, Maggie, Tyreese, Merle as a Walker and one of the charred Pit Zombies from Season 3, but now McFarlane has revealed lots of cool new images of the toys.

These photos represent our first look at the finished figures, as they will appear at retail.  Sometimes there’s a difference between the look of a prototype and the final production piece, as we can see here with Maggie.  I’m not saying she doesn’t look good– the likeness is still there, but it’s not as striking as on the initial prototype sculpt.

I love the look of the Glenn figure, and the added bonus of the removable vest is totally cool.  I’m also much more impressed with the charred zombie than I thought I would be; the paint apps on this guy look much more realistic and visually interesting than I assumed they would.

Overall, this looks like another solid set of figures.  They’re set to hit stores starting in February, to be followed shortly by the amazing deluxe boxed set of Daryl and his chopper.  Is it sad that I’m more excited for these toys than the show itself? 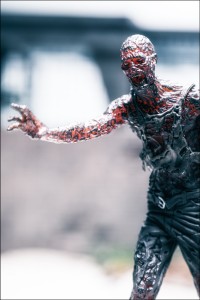 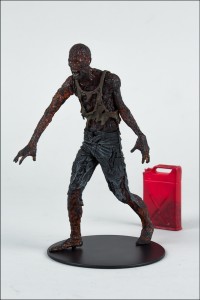 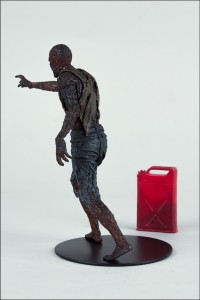 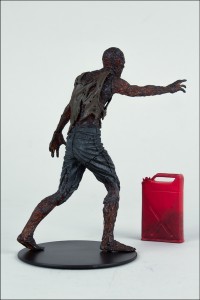 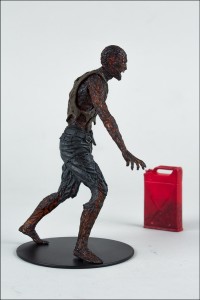 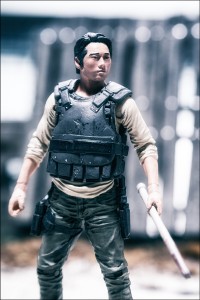 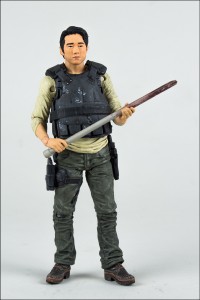 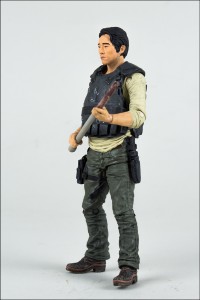 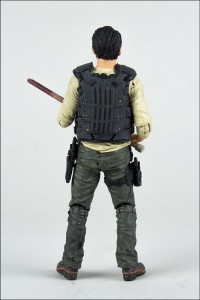 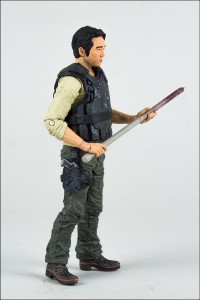 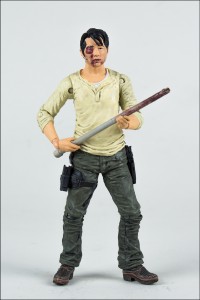 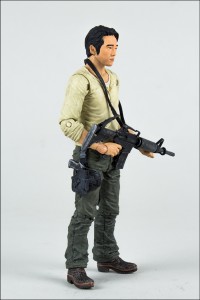 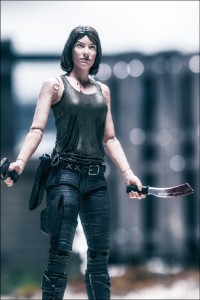 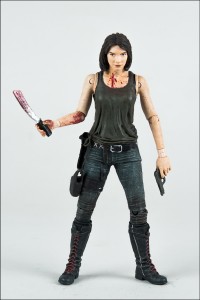 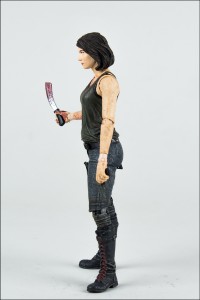 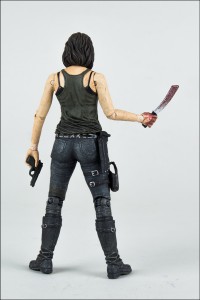 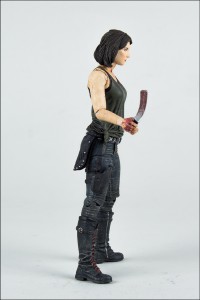 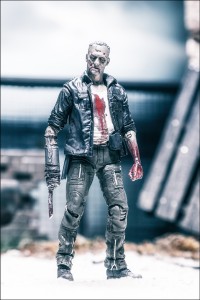 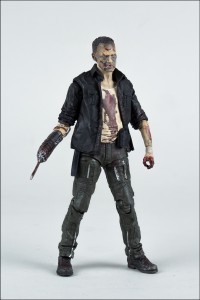 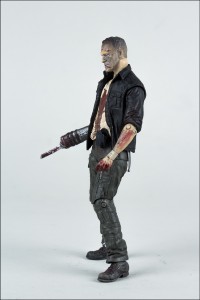 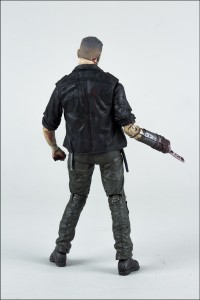 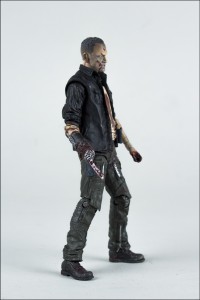 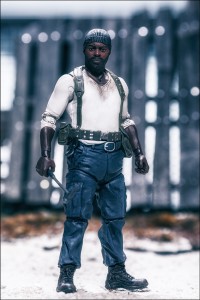 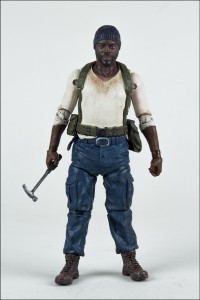 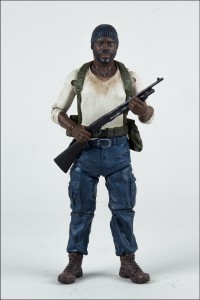 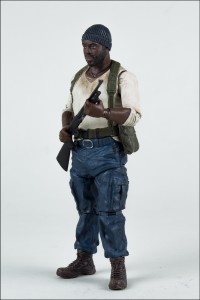 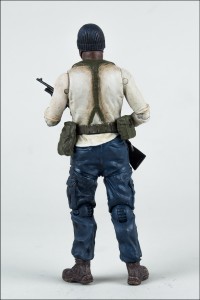 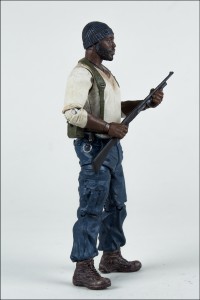