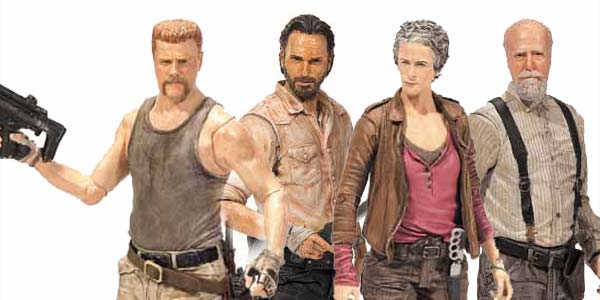 We have known the lineup for McFarlane Toys’ The Walking Dead Series Six for a while now, and saw some glimpses at renders and prototypes earlier, but now we get a much better look at the figures themselves, and it looks like we have another great series to look forward to!

The new lineup includes Carol, Hershel and Abraham, all making their TV style debuts in plastic, as well as a new version of The Governor and the first Rick figure sporting the new full articulation.  And speaking of articulation, based on these images it appears that many of the new Walking Dead figures utilize the much-improved leg articulation seen on the Daryl Dixon figure, providing a dramatically increased range of motion!

Once again, the zombies get the short end of the stick, with only the Bungee Guts Walker getting a spot in the new series.  He looks cool, and I’m surprised to see he looks like a fully functional action figure– based on the concept, and McFarlane’s proclivity for hanging toys, I assumed he’d be a statue suspended from a small diorama stand.

This new assortment should hit retail around October, to coincide with the new season of the show.  We haven’t heard any news of a Series Seven just yet, but based on the past success I can’t imagine the line not continuing in 2015. 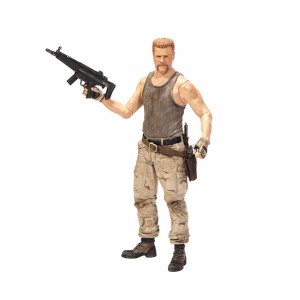 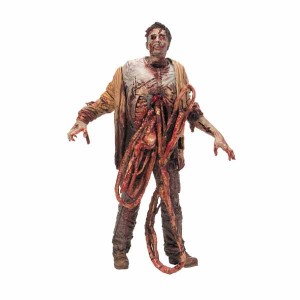 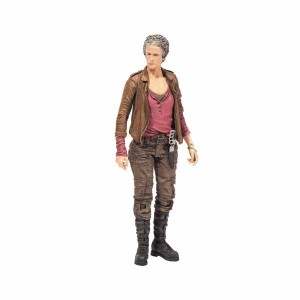 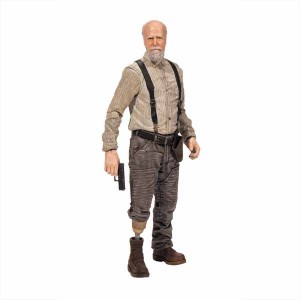 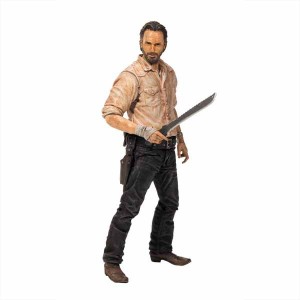 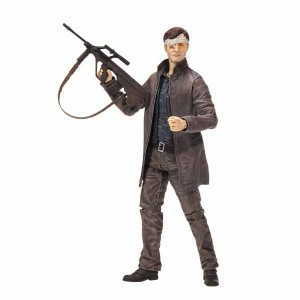