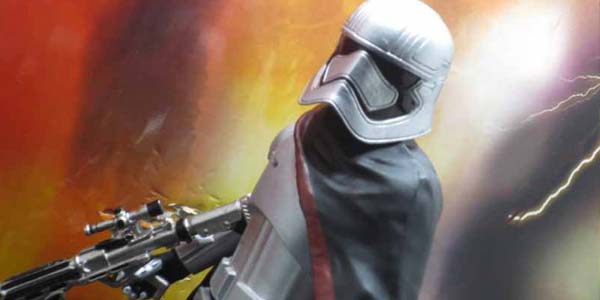 The commander of the First Order is a solid addition to the Disney Store’s Star Wars The Force Awakens Elite Series.

There’s more options for Star Wars collectors than ever right now, and we’re seeing more and more companies breaking the traditions of the 3.75″ scale with their offerings.  The Disney Store carved out their own little niche with the Elite Series, a line of action figures distinguished both by their 7″ scale, as well as their material of choice.  These are die cast figures, and while the use of metal over plastic comes with certain limitations, it’s hard to argue that the end result is a truly unique avenue for Star Wars collectibles.

The Elite Series launched with six figures based on The Force Awakens, and the most popular figure right out of the gate was Captain Phasma, Gwendolyn Christie’s First Order Stormtrooper commander.  The so-called “Chrome Trooper” earns her name with her already-iconic silver armor, which lends itself perfectly to this die cast figure.  The Elite Series Phasma is one of the shiniest toys we’ve seen yet for the character, many of which have made the odd choice to matte down her lustery armor, and this alone makes Disney Store’s exclusive stand apart.

While I love the very appropriate use of metal on this figure, Phasma does suffer the same design problems as the rest of the Elite Series, namely the screws that adorn the back side of the figure to keep her held together.  It’s not terrible for Phasma specifically, as her black cape manages to cover most of these unsightly screw holes, but their presence still prevents the figure from feeling truly well rounded, in my opinion.

The figure’s articulation is decent, but certainly not to the level or range we see in Hasbro’s Black Series.  Phasma sports a ball jointed neck, ball shoulders and hips, hinged elbows, knees and ankles, and swivel wrists.  It’s enough to get a good number of basic poses out of the figure, although the lack of lateral movement in the arms limits any options to pose her gun in both hands.  Despite this, she holds the weapon quite well in her right hand, and the overall design of the figure gives her quite a bit of character, especially considering she is clad head-to-toe in armor.

The sculpt on this Phasma figure is very details, with every line, etching or accent area of her armor perfectly rendered.  The soft rubber cape is both pliable and realistically sculpted, with a billowy sense of motion that offsets nicely against the rigid, linear armor.  While the detail on the sculpt is fantastic, Phasma does suffer form a few proportional hiccups.  Her arms are slightly short, exaggerated by the figure’s inability to rest her arms completely at her sides, and her helmet seems just slightly oversized, in comparison to other toys and production images we have seen.  Neither of these issues are so extreme as to ruin the figure, but the combination of the two drawbacks does give her a sort of odd look, a subtle suggestion that there’s something just slightly off about her.

Phasma’s design issues feel mostly like the sort of thing we’d expect on the learning curve of Disney’s first foray into die cast action figures, and as long as they keep evolving with future releases, I think there is a long and exciting future for this collection.  For now, we’ve got Captain Phasma, and she makes for a pretty great toy, despite her flaws.  Against my better judgement prior to seeing the movie, I’ve become pretty much obsessed with this character (who may very well wind up the next Darth Maul), so I’ll basically buy anything Captain Phasma-related.  And looking at the wide array of Phasma products out there right now, the Elite Series is near the top of the list in terms of quality.  Captain Phasma and the rest of the Star Wars Elite Series are Disney Store exclusives.  She has been flying off the shelves of most stores since September, but DisneyStore.com has been keeping her in stock on a fairly regular basis. 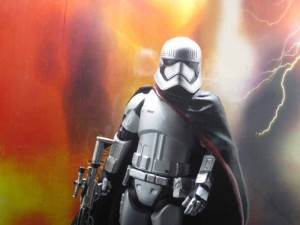 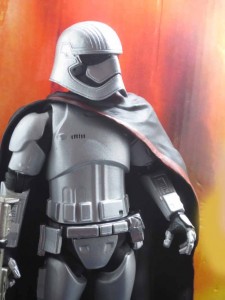 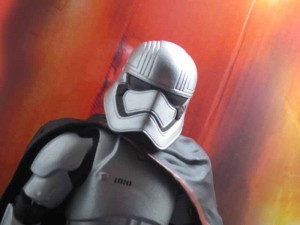 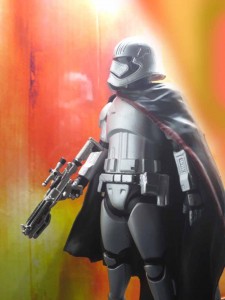 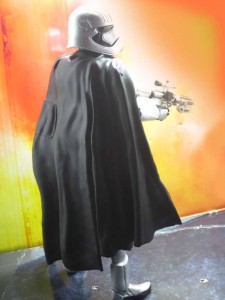 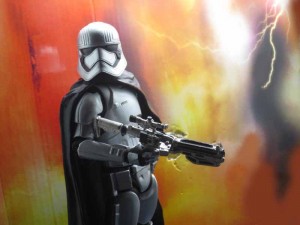 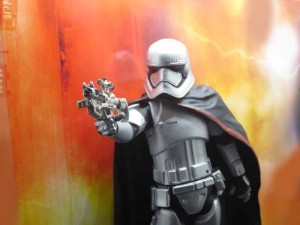 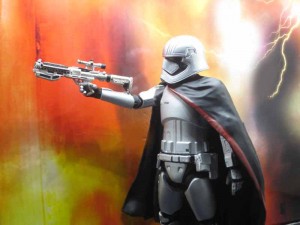 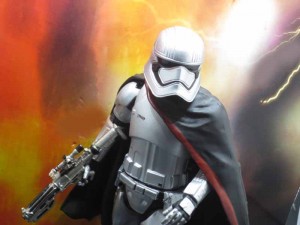 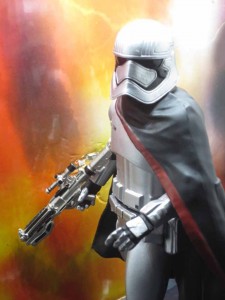 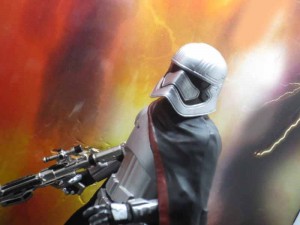 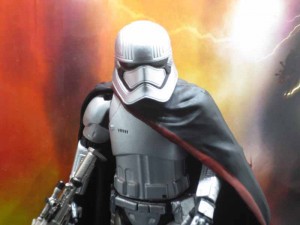 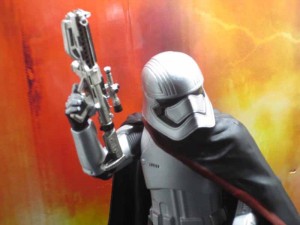 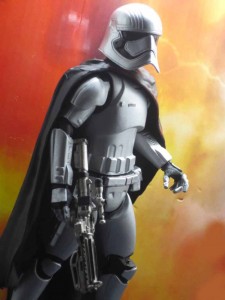 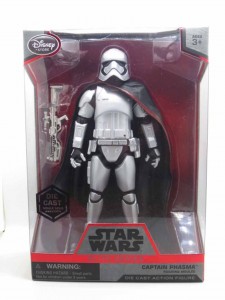 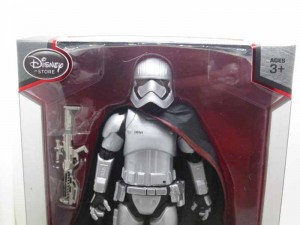 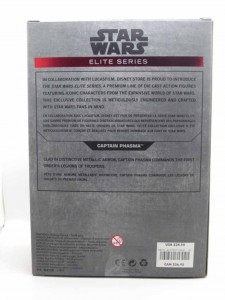 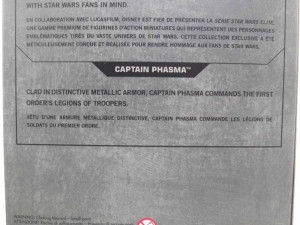