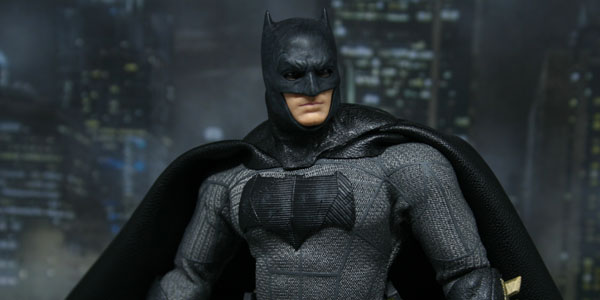 “Do you bleed?….. You Will!” The Dark Knight is ready to take on the Man of Steel in the Mezco One:12 collection.

Batman Vs Superman  Dawn of Justice was considering a flop in the theaters, however there is no denying that Affleck’s Batman was one of the better characters to date. Mezco brings this to the forefront with one of the best 6 inch version of this character.

The likeness to the movie character is uncanny. There’s no denying that this is the Batman likeness that everyone has been clamoring for. Included is two heads one closed mouth, one with a grimacing look that will put fear in any bad guys heart. The outfit is made of cloth, the belt is fitted and moveable but does not appear to be able to be removed however there is a notch on the rear of belt which could be a perfect spot for hiding the grappling gun, the cape is both cloth on the inside and vinyl on the outside. 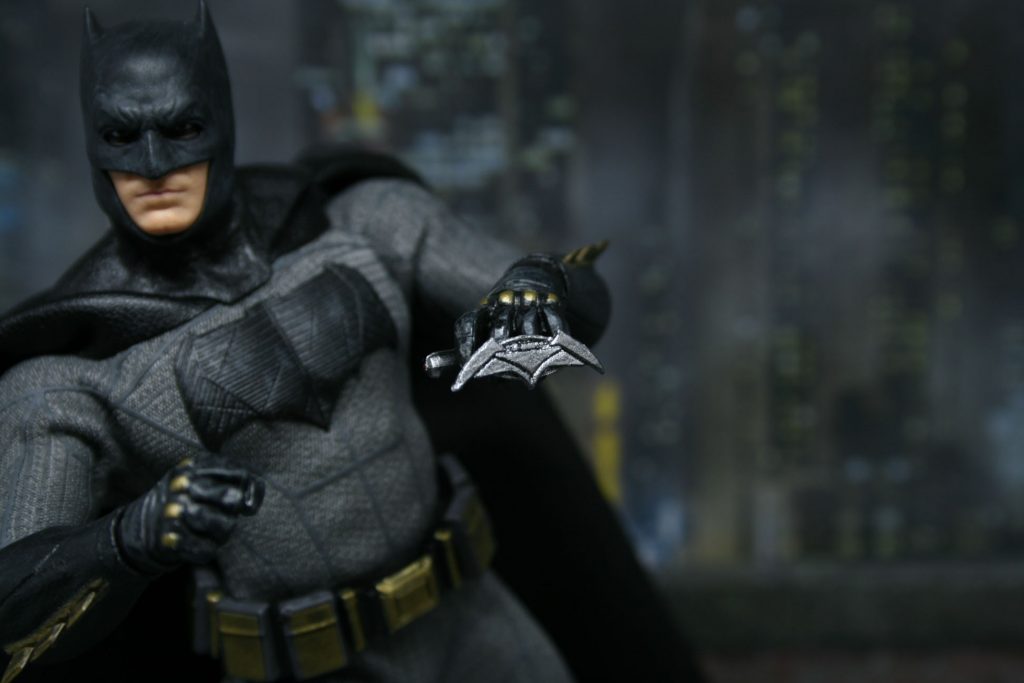 4 sets of hands. Closed fist, two sets of open hands for holding multiple accessories, and one set holding batarangs Accessories include, 3 batarangs, grapple gun, grapples, smoke bomb, and most importantly the batman symbol branding iron. Also included is a stand with the BVS symbol imprinted on it along with multiple bendies is the best way to put it for giving the cape a wide open glide to the ground look. One unique thing included is a baggie with the Mezco logo on it for storing the pieces which is good for those who like to display their character and do not want to lose the pieces. 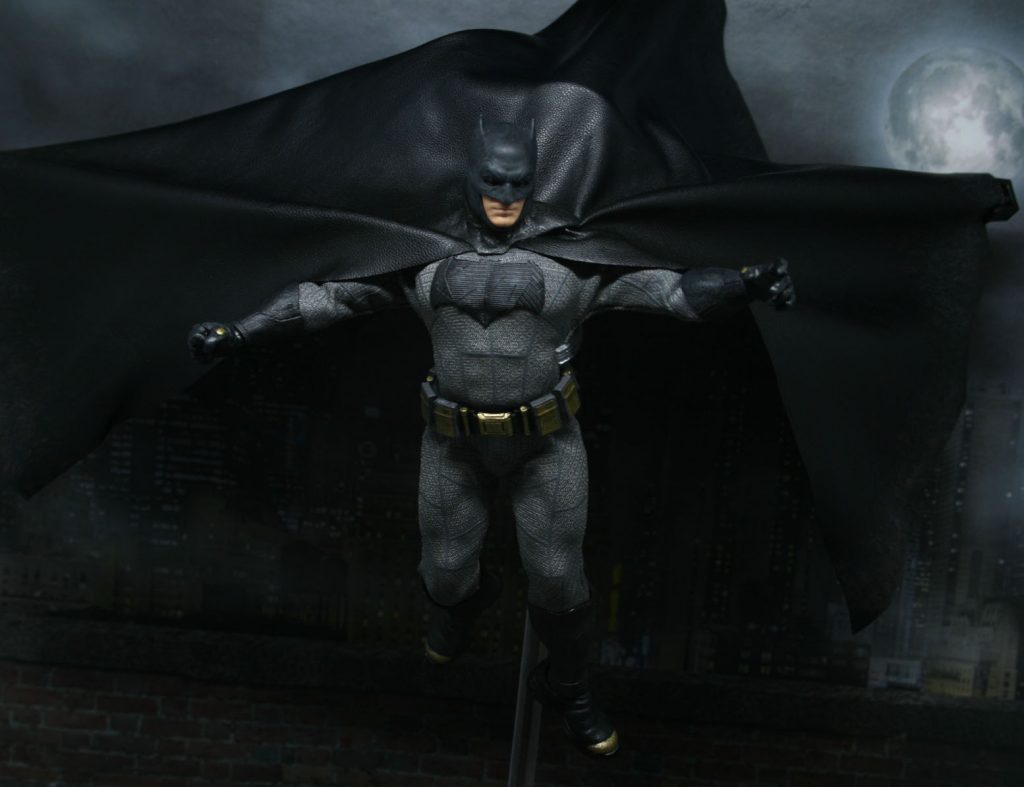 Mezcois really outdoing themselves with the smaller themed characters. The design team is doing a great job in making these characters look like their counterparts. Articulation is a mainstay in most collectors minds and Batman is fully poseable. Overall the figure is durable and can take a beating but its not recommended for   young children lots of small pieces to lose means stuff will be gone right away.  Lets be honest these are meant for collectors. Price is between 75 and 80 dollars depending on which character you choose. This price is easy on your pockets compared to the bigger figures out there. The size makes for easy displaying for those who do not have large areas to display figures. Big dynamite in a small package makes for an overall great figure well worth purchasing. Look for more exciting characters both movie and comic book heroes and villains from Mezco. 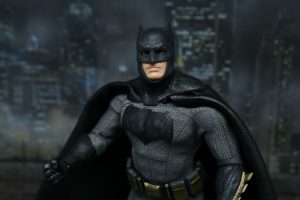 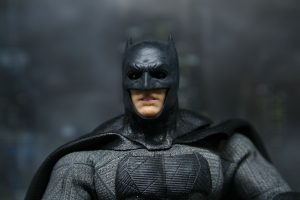 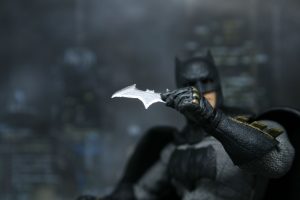 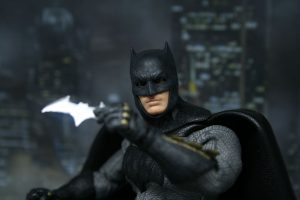 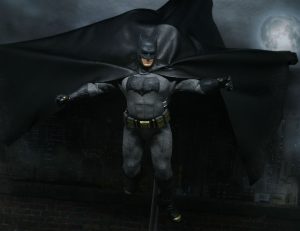 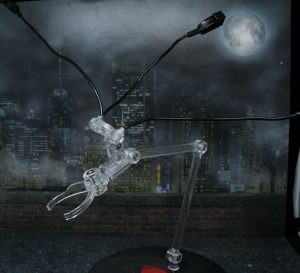 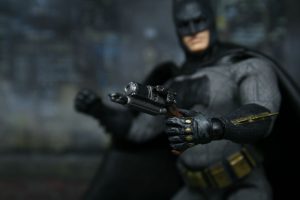 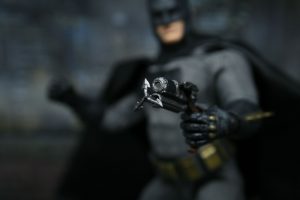 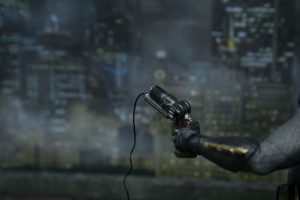 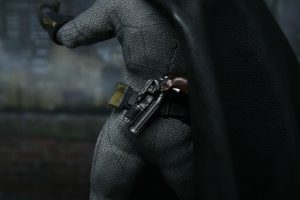 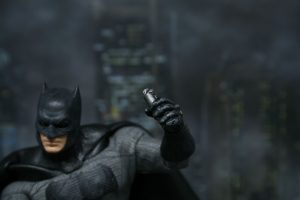 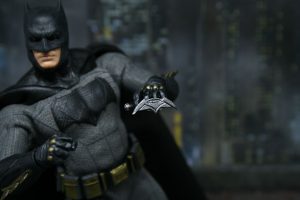 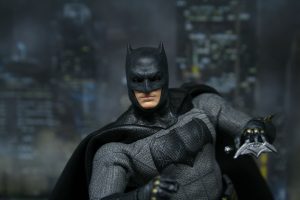 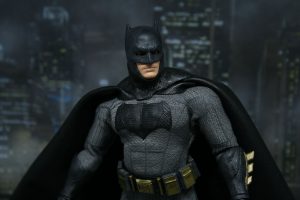 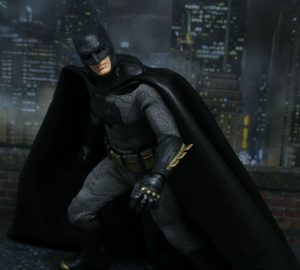 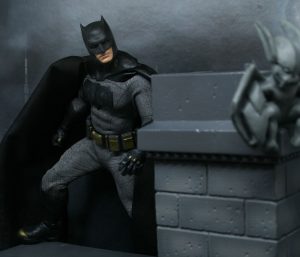 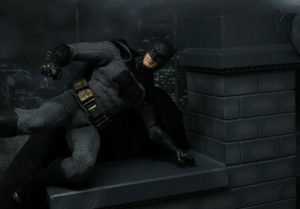 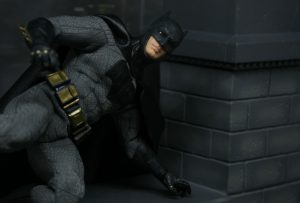 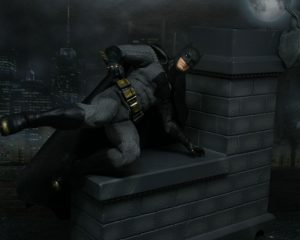 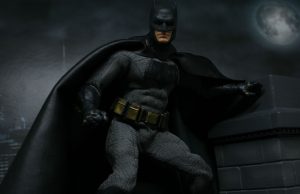 We wanted to thank our sponsor Mike’s Comics N Stuff for getting this figure to us and make sure to grab your and others on their web shop.