Mezco Brings The Joker To The Collective 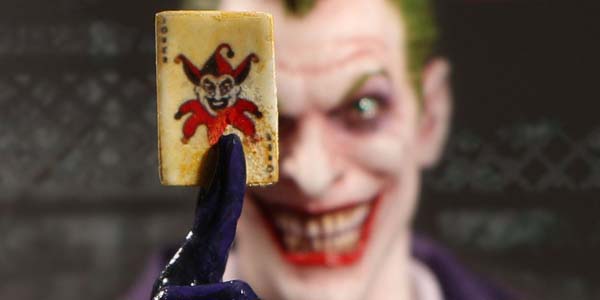 Mezco announced this week the Joker as the newest addition to the One:12 Collective.

This line is stunning and today the legendary Joker was added to the list of figures that is beating collectors wallets like they stole something!

The Joker’s origin and appearance have been revised countless times since his 1940 debut in Batman #1, but the One:12 Collective unquestionably captures his maniacal visage and malevolent madness.

The One:12 Collective The Joker features:

Included with this figure:

Packaged in a deluxe, character specific, fifth panel window box with a removable slipcover. Designed for collector convenience, the packaging allows for both maximum protection as well as ease of removal for display. 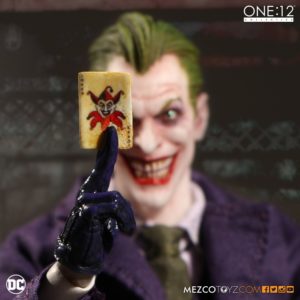 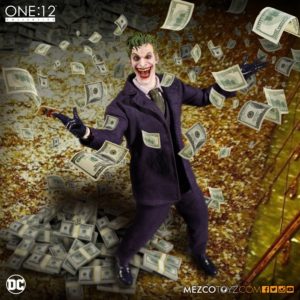 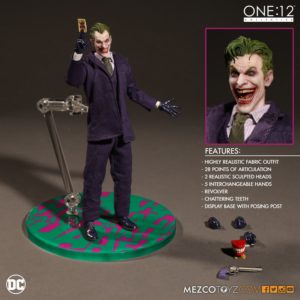 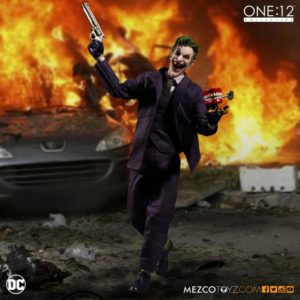 The Joker is now available for pre-order here!