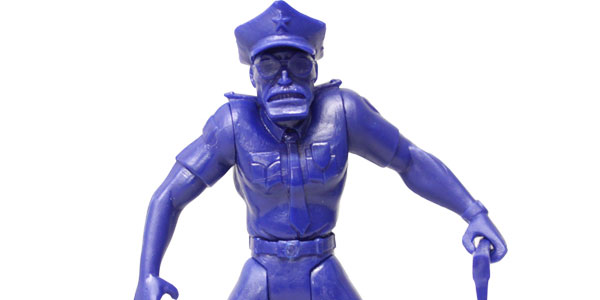 The first, ever Axe Cop action figure is coming to NYCC!

One of the most exciting toy lines of the end of 2013, for me, is Mezco’s Axe Cop series.  Based on the web comic-turned-Fox ADHD cartoon, Axe Cop is fun and funny and delightfully absurd.  And the characters are just BEGGING to be turned into toys (I mean, they were created by a 5-year-old after all).

Axe Cop Series One will be hitting before the end of the year, but Mezco Toyz has announced one last surprise exclusive for this week’s New York Comic Con, in the form of a test shot of the main man, Axe Cop himself!  This preview edition shares the same sculpt (and AXE) as the basic figure coming soon, but he’s cast in solid blue plastic, and limited to only 500 pieces.  And because this is Mezco, they are giving non-attendees of the show a shot at owning this guy, too!  Click Here to order yours today from Mezco’s website.

There’s been some totally exciting eleventh hour exclusives revealed for this year’s NYCC, and Axe Cop is topping that list for me.  Here’s all the details from Mezco:

Mezco’s 1st series of Axe Cop action figures doesn’t hit stores until 2014, but you can get a special Axe Cop early, only at New York Comic Con and MezcoToyz.com

This is the first time a test shot has ever been released from the Mezco Axe Cop line of figures.

This 4inch scale Axe Cop figure is a limited edition of 500. He is comes packaged in a poly bag with an information card. As a test shot, he is unpainted and presented in his glorious raw plastic form.

Axe Cop is the internet comic sensation based on a story a five year-old boy narrated to his twenty nine year old brother, who happens to be an illustrator. What began as a simple tale became an award-winning comic, an animated TV series on Fox, and now a super cool collectible. 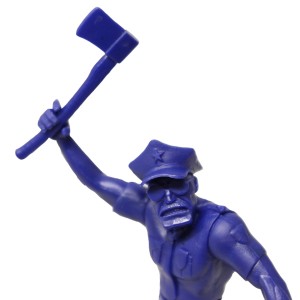 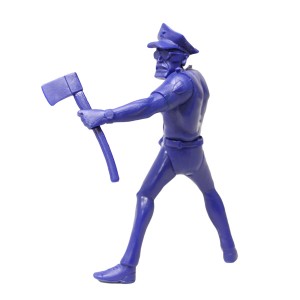 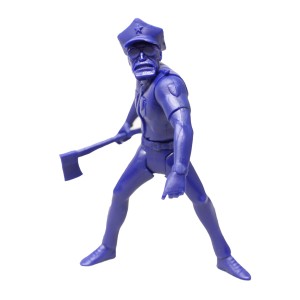 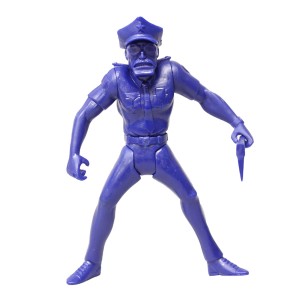 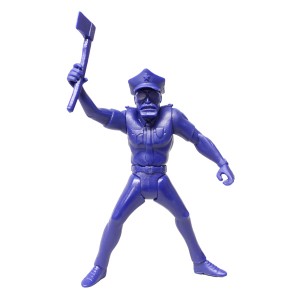