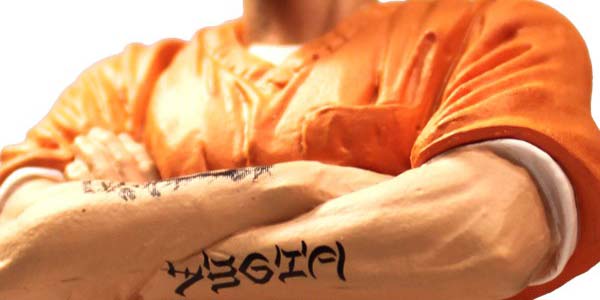 Mezco Toyz has been rolling out their Comic Con exclusives over the past week, and there’s some pretty cool stuff.  In addition to the rotocast “Rebel Frankenstein,” we will also see the first Sons of Anarchy figure, Jax in his prison togs.  Fans of the FX series should dig on this figure… while he lacks a lot of articulation, he looks plenty imposing with his arms crossed, showing off the intricate tattoo work on his arms.

There will be a Living Dead Dolls exclusive figure, the ghostly White Posey, and a new Breaking Bad coin which Jesse Pinkman fans should dig on.

Even if you’re not attending the show, Mezco is offering up preorders for their exclusive items starting June 13th.  It’s a great move, one that ensures every fan has the opportunity to add these great figures to their collection. 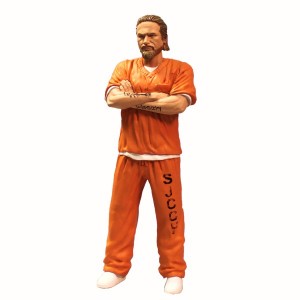 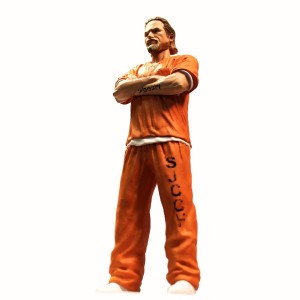 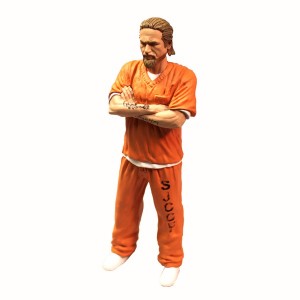 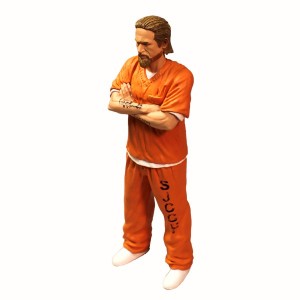 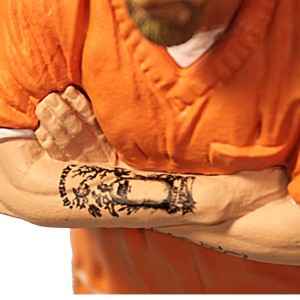 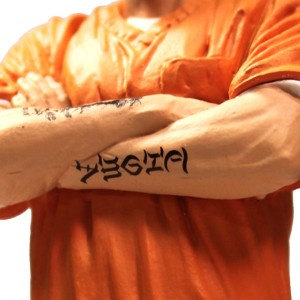 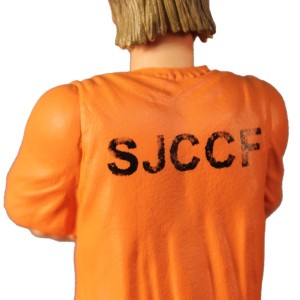 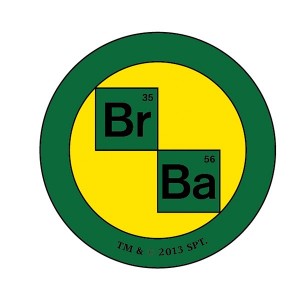 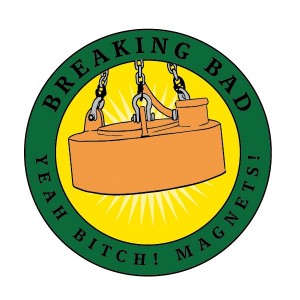 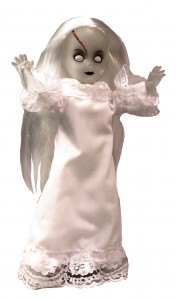 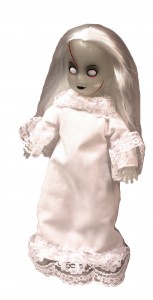 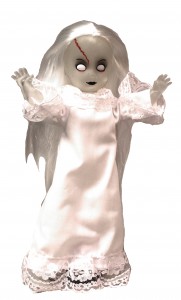 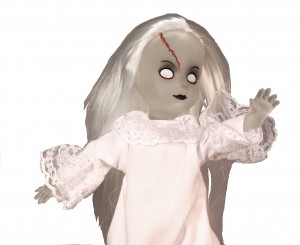 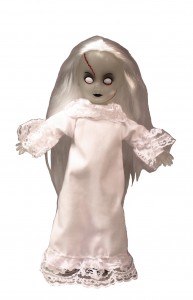