Mezco Gets A Jump On 2013 With Pre-Toy Fair Showcase 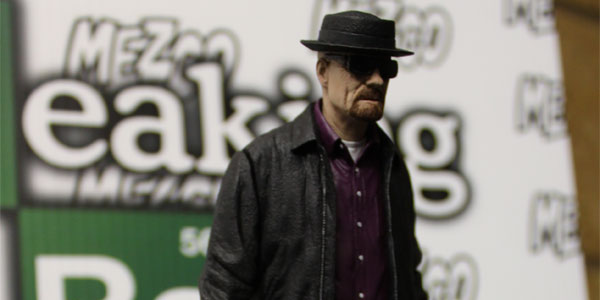 Mezco Toyz hosted a pre-Toy Fair event earlier this week, at which they unveiled the first items in their Breaking Bad and Axe Cop lines, along with the new mega-scale Thundercats Cheetara, Living Dead Dolls and lots more.

We’ve known about Mezco landing the Breaking Bad license for a while now, and I’m pretty happy with our first figure– Heisenberg looks great with his gun, satchel and bag of blue meth, although I still feel Walter’s iconic cook suit would have looked a bit more toy-etic.  I’m hoping the line continues, as I’d love to see a Jesse to go along with Mr. White.

The Axe Cop series is what truly blew me away, and has me dying for more details as soon as possible… Apparently the line will be 3.75″ scale, and the first series looks to include Axe Cop, Baby Man and Wexter, the T-Rex.  Each figure looks fantastic based on what we’ve seen, the perfect translations of the looney world of Axe Cop.

Cheetara might be the best yet in Mezco’s 18″ Thundercats line, and she sure does look good next to Panthro and Lion-O… I might have to reconsider passing on those figures, especially since this great line is still going strong after Bandai botched their 8″ series.

Check out lots of photos from Mezco’s special event, courtesy of John Charles.  We will have lots more coverage of Mezco’s 2013 plans starting Sunday at NY Toy Fair 2013– Check back soon for more! 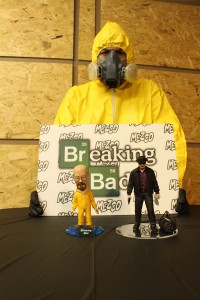 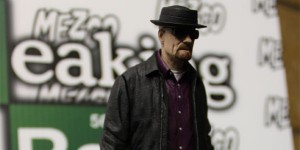 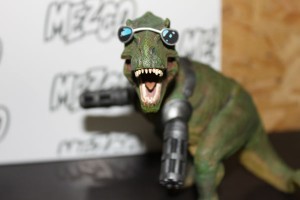 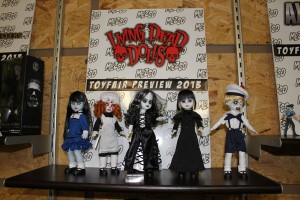 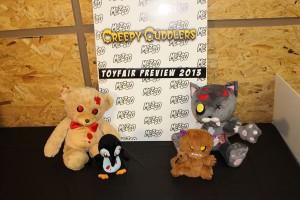 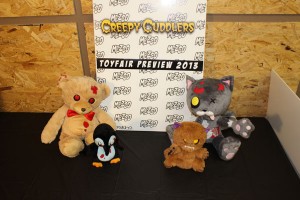 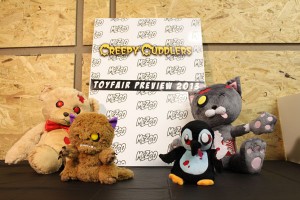 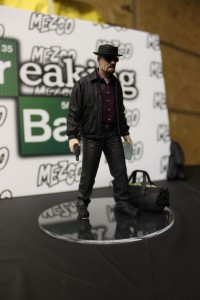 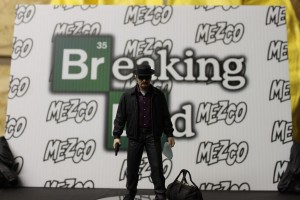 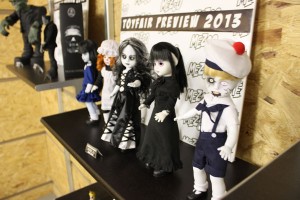 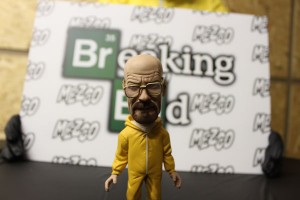 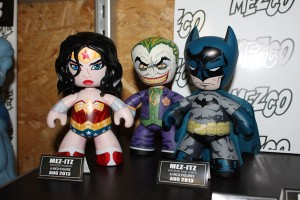 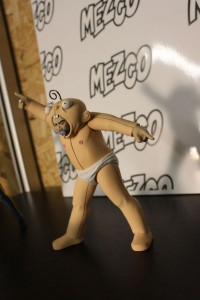 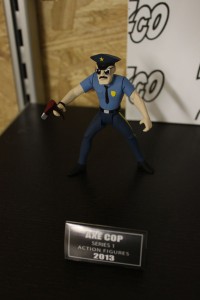 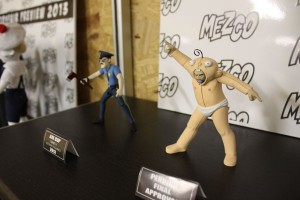 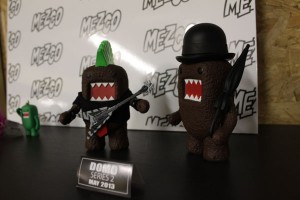 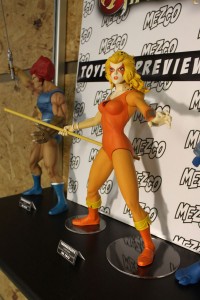 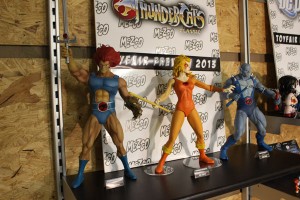 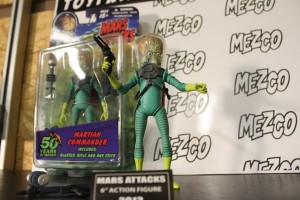 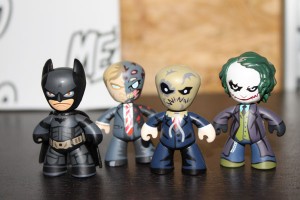 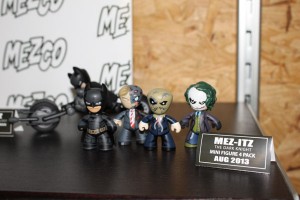