In the DC Universe, when a job is too dangerous for even a hero to handle there is just one group to call: the Suicide Squad.

Based on Warner Bros upcoming action adventure film of the same name, the Suicide Squad is comprised of a team of the world’s most dangerous, incarcerated Super Villains: 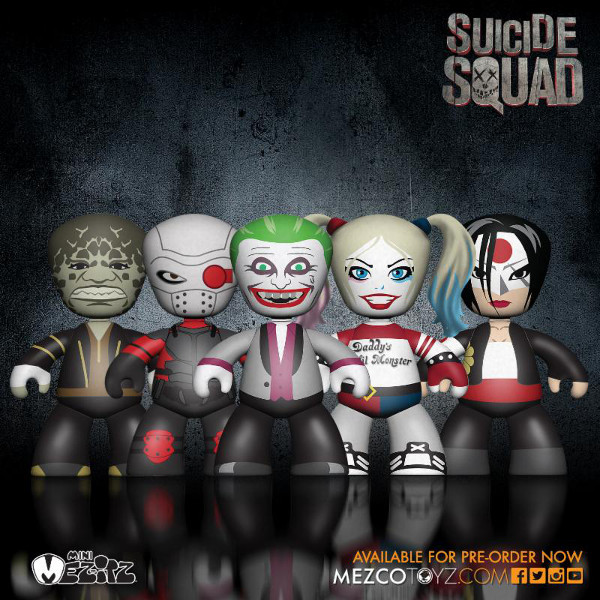 Each figure is in the 2inch scale. All feature 5 points of articulation.

Each character has been carefully recreated by the Mezco design team to match their on-screen appearance in the new big-budget spectacular. 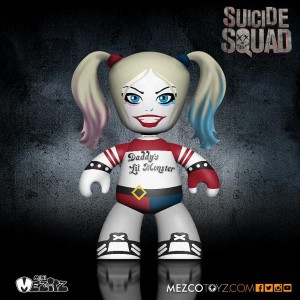 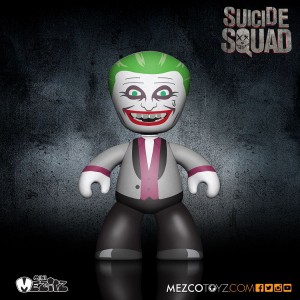 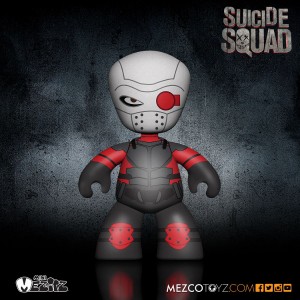 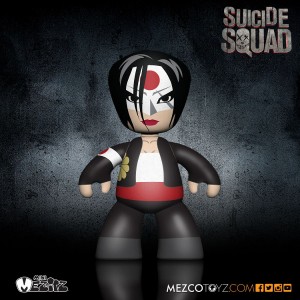 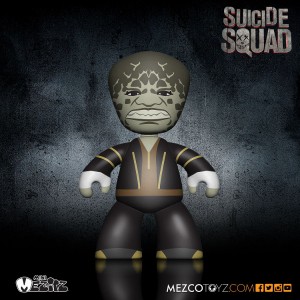