Mezco celebrates one of Batman’s deadliest but most beautiful foes; Poison Ivy. Since her initial appearance in 1966, Poison Ivy has blossomed into one of Batman’s most popular nemisis. Although a member of the rouges gallery, she has also grown to represent environmental concerns as well as the feminist movement.

Now Ivy fans can carry her with them wherever they go with this fashionable clip on. Suitable for hanging on a backpack or carrying keys, each clip on features an articulated Poisy Ivy Mez-Itz figure with multiple points of articulation.

Like any exotic bloom, Poison Ivy is only in season for a short time. Get her while you can at

but don’t delay because once they are gone, they are gone forever! Be sure to visit Mezco at San Diego Comic Con at booth 3445. 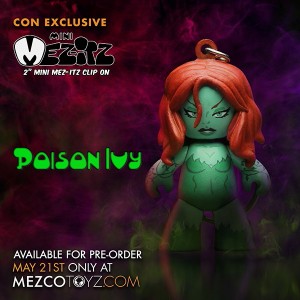 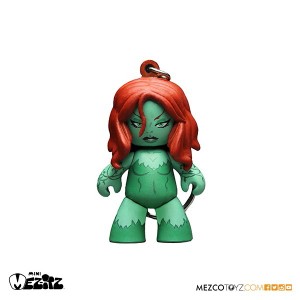 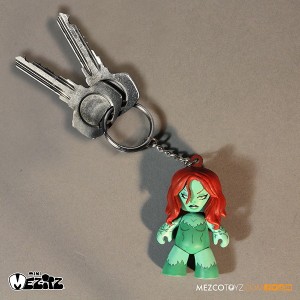 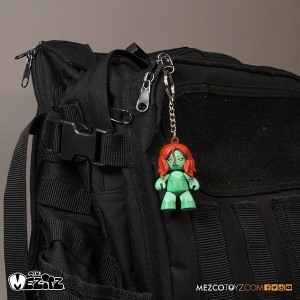 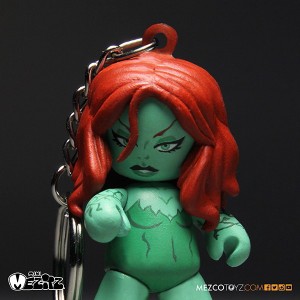 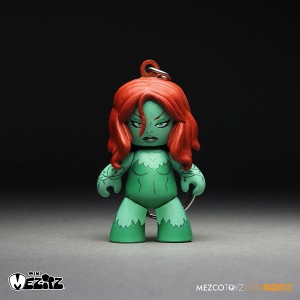