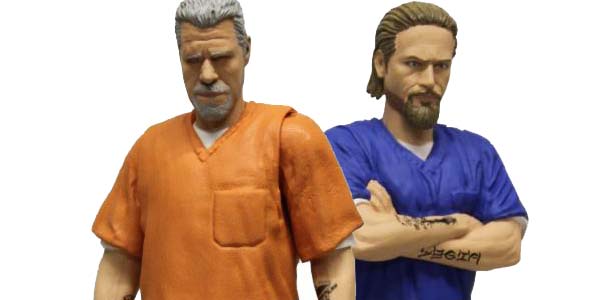 Let’s all go to jail!

At San Diego Comic Con this year, Mezco Toyz released their first Sons of Anarchy figure, Jax in his orange prison jumpsuit.  Now, that figure is getting two compliments at New York Comic Con… the toymakers are bringing both Clay in his matching orange outfit, and a variant Jax in a blue state prison jumpsuit.

Mezco’s sculpts are pretty strong here– this is the latest in a long line of very good Ron Perlman portraits for them– and I’m sure SOA fans will be keen to see this line kicking into high gear already.  While I’m still a bit disappointed about the lack of articulation, Clay at least gets poseable arms and a neck joint, which is a step up from Jax and Mezco’s similarly designed Breaking Bad figures.

Here’s the whole rundown from Mezco… Both SOA figures will be sold at New York Comic Con this October, with a limited amount available for preorder on Mezco’s website this Friday August 22nd.

Mezco Toyz is thrilled to announce a new must-have collectible figure from the award-winning series Sons Of Anarchy. This new exclusive variant of Clay represents one of his numerous prison stays. One of the original First 9, this grizzled vet can still kick your a**!

With 5 dynamic points of articulation (neck, shoulders, wrists) he is ready for whatever action comes his way.

Episode accurate, Jax looks as though he walked out of an episode of Sons Of Anarchy and into your collection.

Clay and Jax both come packaged in a collector-friendly blister package.

No rules, No masters!

This Mezco New York Comic Con Exclusive is a Limited Edition. A select number of collector’s items will be available online at http://www.mezcotoyz.com/exclusives/ beginning August 22nd. Don’t delay because once they are gone, they are gone forever! 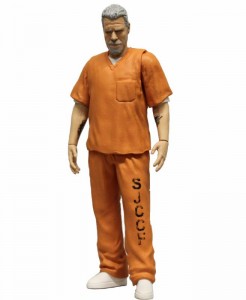 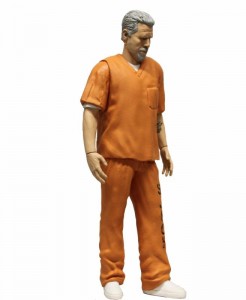 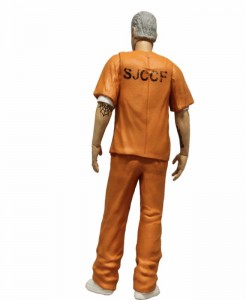 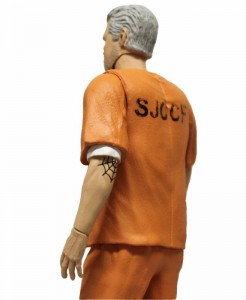 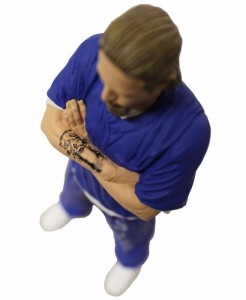 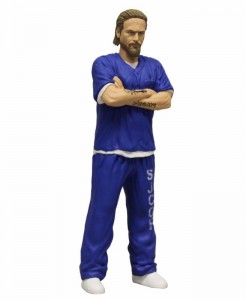 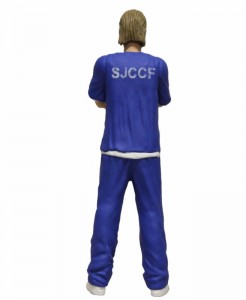