Michael Douglas Will Suit Up In Ant-Man? 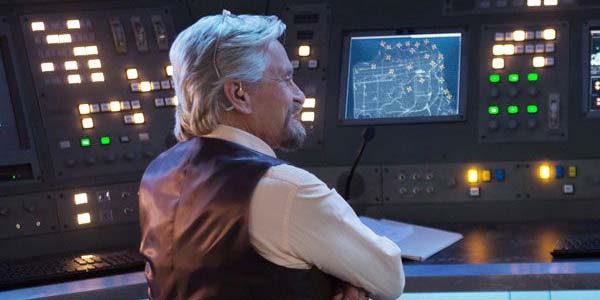 While Hank Pym is the creator of the Ant-Man technology used to create the super suit used by Paul Rudd’s Scott Lang in Ant-Man this summer, the trailers for Marvel’s new movie suggested that Michael Douglas would not wear the suit himself.  However a new Lego building set based on the movie, revealed at New York Toy Fair, features minifigures of Lang, the villain Yellowjacket, AND Hank Pym… all in costume.

The set, titled “Final Battle” suggests that the end of the movie may in fact feature both lang and Pym in suits, going up against their opponent.

Of course, it’s also possible that Lego is taking some artistic license with their toy… but their movie scene-themed playsets tend to be fairly on point when it comes to mirroring what’s going to happen in the movie.

If this is true that’s pretty cool– so far we’ve seen accomplished older actors like Robert Redford and Glenn Close appear in Marvel’s Cinematic Universe, but Michael Douglas could be the first one to actually get involved in the super heroics.  That’s pretty cool! 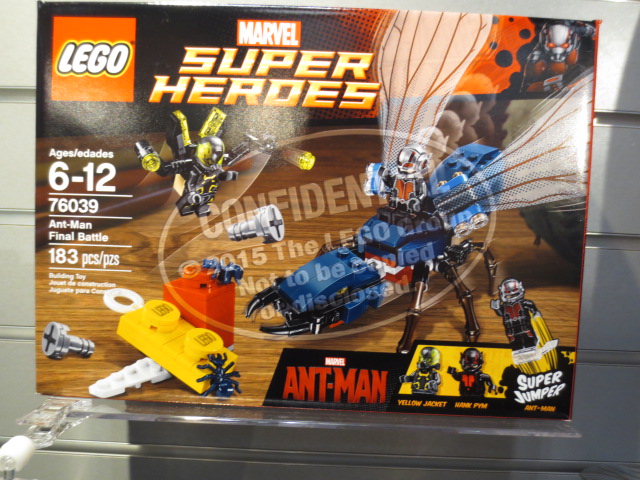