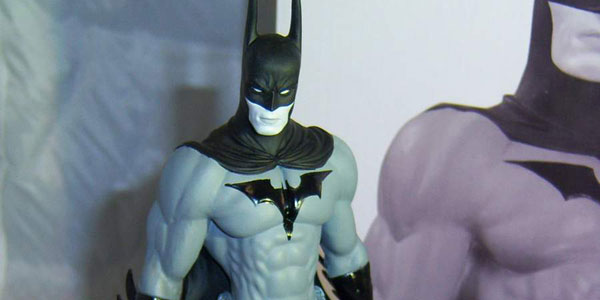 DC Collectibles continues to pump out fantastic sculpts of our dear Dark Knight in this beautiful statue series.

DC Collectibles continues the Black and White Series with Batman inspired by the late Michael Turner’s art style. This statue looks as if it was lifted from the Identity Crisis story line. Clean sculpting done by Clayborne Moore has the Dark Knight standing tall with his cape wrapped around his legs.

The statue stands at 8″ tall and has an almost perfect paint job. Like all of the new statues from DCC this piece is limited to 5200.  This statue retails at $79.95 at the local comic shops, and has been seen for a tad less online.

DCC shows no sign of letting off the throttle in 2015 with these statues. There are also a bunch of reissues set to release in the next year of previously sold out first runs, so it’s a great time to jump on board this exciting series. 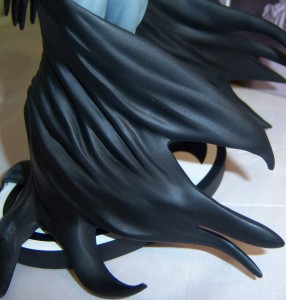 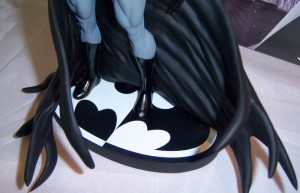 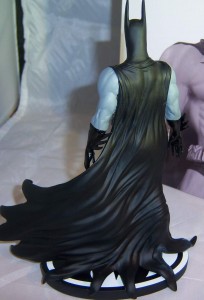 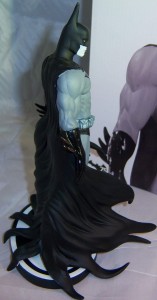 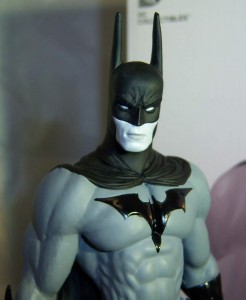 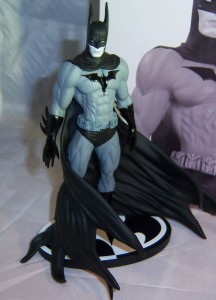 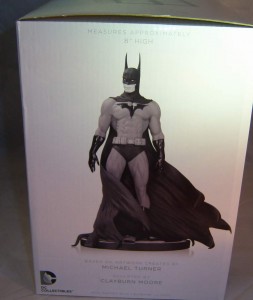 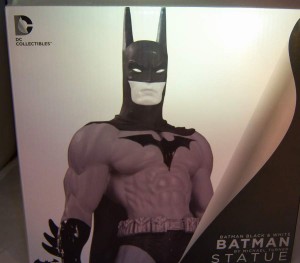 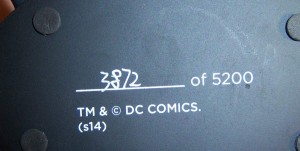