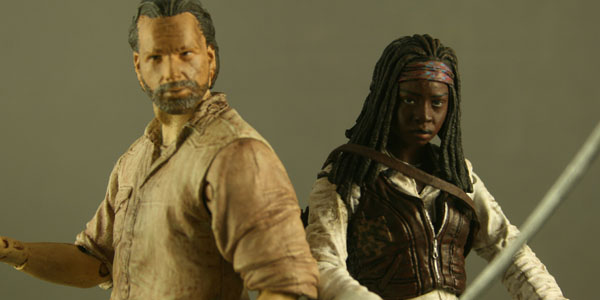 McFarlane Toys hands down puts out some of the best sculpted figures on the market today. So when they update a character it’s worth taking a second look at you first figure.

There is a trend in my collecting lately, wait a few waves and in some cases years before jumping into a line. I have buckets and buckets of figures, so I have become much more picky. The Walking Dead Line from McFarlane is one of those cases and I am glad i waited.

The first few waves were pre-posed and had nearly no articulation. The articulation has improved, but still not on par with lines like Marvel Legends. Michonne is one case where the second version is much better than the first.

She has four accessories; her sword and holder, a candle stick, and a can of spray cheese. All appropriate for the look of this figure. It clearly comes from last season when they were on the run, changing to her pirate look. The sculpting and details from her boots to her dreadlocks are perfect. The figure even sports her slight growl perfectly. The biggest issue is the articulation of the figure.

Any of the TWD collectors know the articulation is limited, you get a great figure, but not an action figure. Posing is limited, for most of the line, but for characters like Michonne they should up the points. Daryl can hold and aim his crossbow with both hand so why can’t she hold her sword with both. Some of the issue comes from the costume, it’s bulky, but I’m sure they could figure it out.

I’m sure this is not the last version of her to be released, so until then she will stand by Rick. 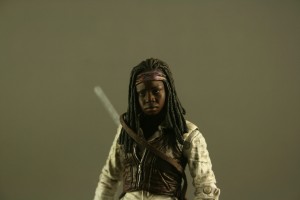 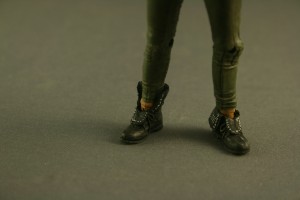 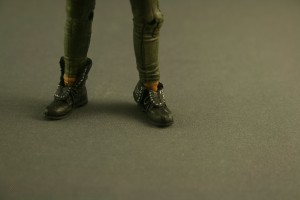 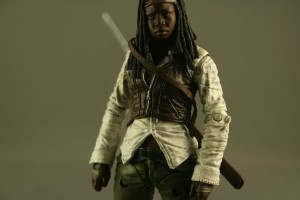 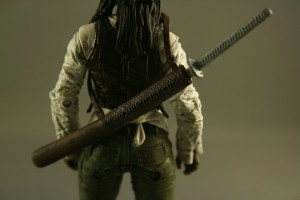 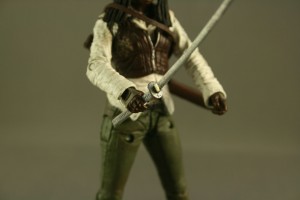 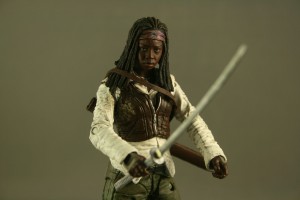 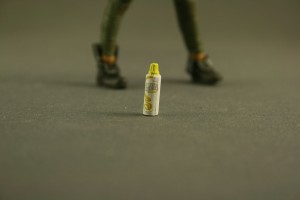 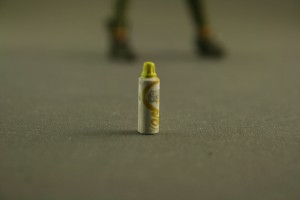 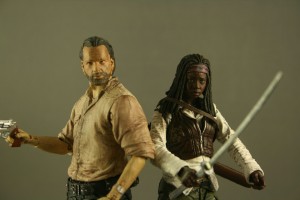