The Micronauts Are Coming Soonish 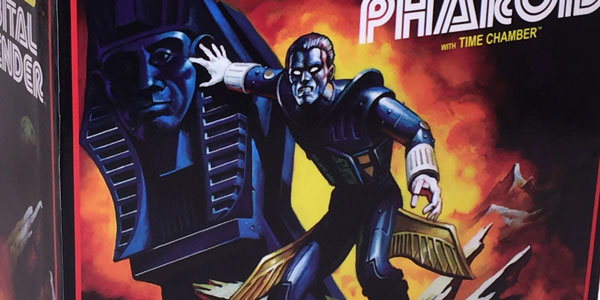 It seems like Hasbro is moving fast to increase the inhabitants of their animated world which includes GI Joe an Transformers in 2019.

It seems like Hasbro, like many other companies, is trying build a shared universe with its properties. Bleeding Cool is reporting that there is movement on an new Micronauts animated show, which could be on air in 2019. 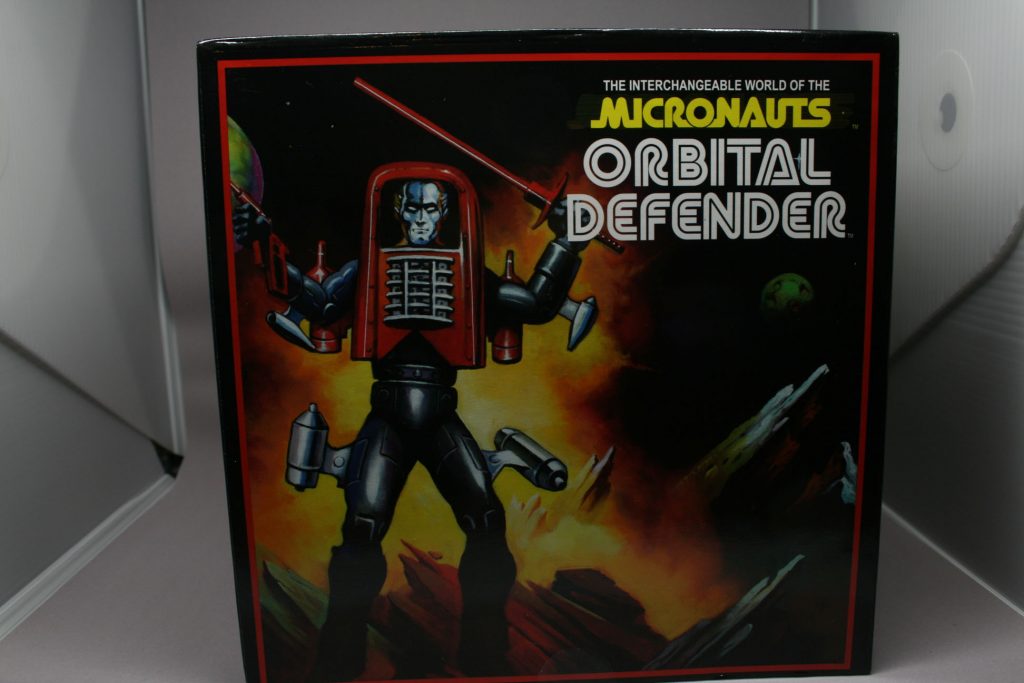 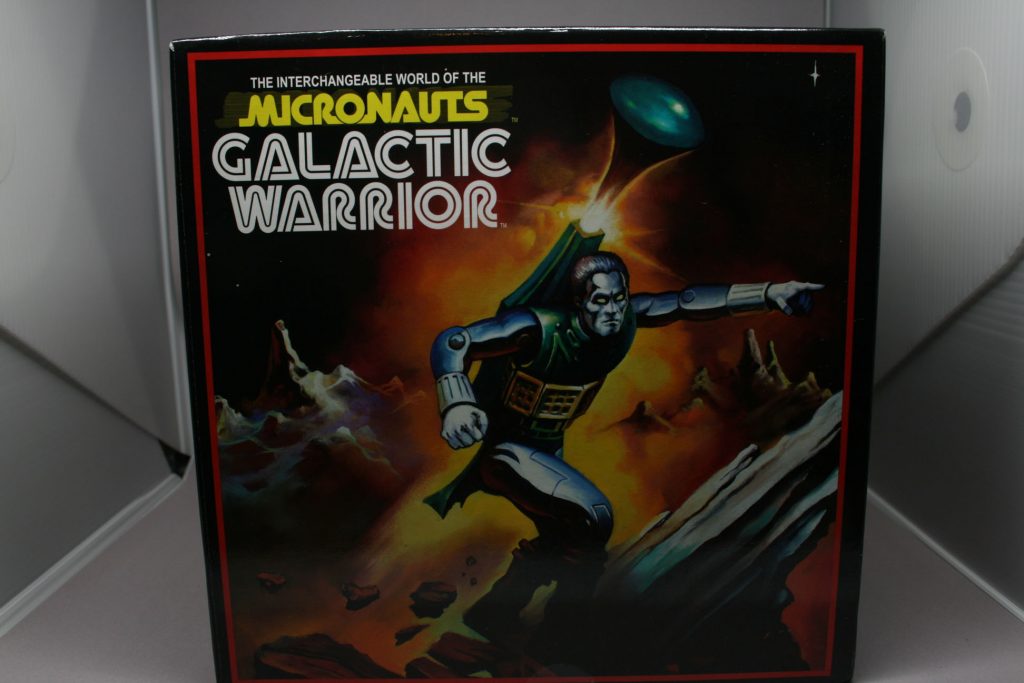 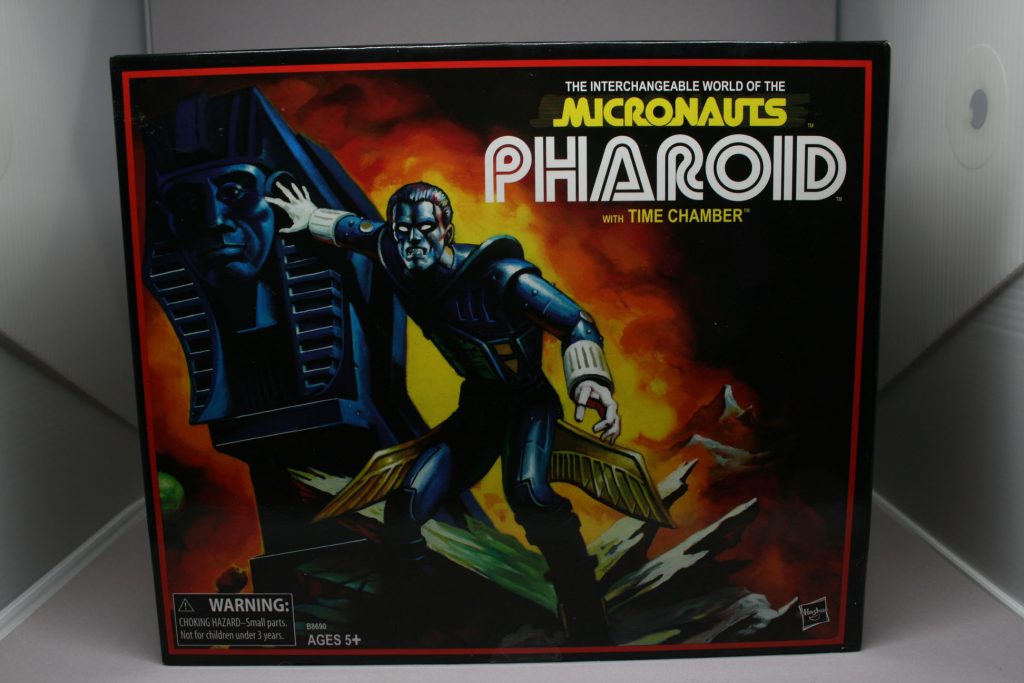 Micronauts were part of early early Hasbro 3.75 inch action figure plans to compete with Star Wars. The small heroes are know for their use of tech and attachments, making them perfect for cartoons and toys. The toys were based on a Japanese toy line called Microman, and were short-lived but fondly remember by kids of the time.  Over the last few years Hasbro along with IDW have been offering SDCC exclusives showcasing the bigger names from the lines.

Learn more about the Micronauts and their toys!