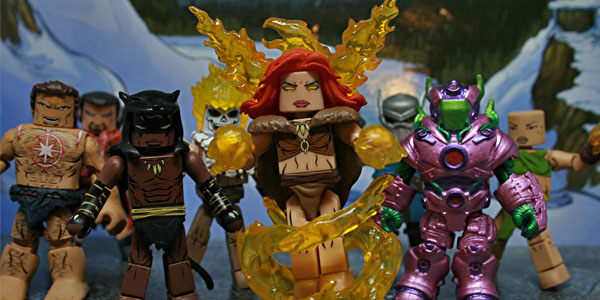 With Avengers 1,000,000 B.C. Marvel Comics has created a look back at the beginnings of the Marvel Universe. The story has been a fun look at alternate power bearers of our modern Marvel Heroes. I think we have all known that the powers of the Black Panther and Dr. Strange have gone back centuries, but the thought that Iron Fist and the Hulk also had a deep past is kind of fun. Marvel 1602 was a fun way to look back at the Marvel heroes, and this is even crazier. 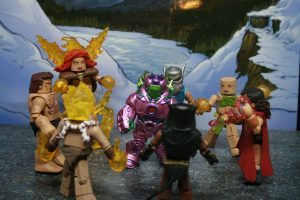 So how does DST kick off it’s first comic based wave at Walgreens? Well with one of the best waves they have done, maybe ever. There are some things we have seen before, like using the large Hulk body for the Starbrand, but others in this wave have all new parts. When a line has been going this long it is hard to surprise people, Spider-man is Spider-man maybe we get new eye shapes or a new armor for Iron Man, but DST has found a way to make this wave feel fresh.

When I first heard about the wave I was just “so so” about it, but having the figures in hand I really feel like I got my money’s worth. The new unique parts along with the character line up make this wave top of the heap for all Minimates. The new hair for Phoenix, the lion cloth with tail for Black Panther, the Bone armor for Ghost Rider, the cloak for Agamotto, and Iron Fists new braid all make this a set that customizers will grab up for some fun customs.

I know this is a long shot, but I want to see other versions of the heroes. Give me 1602 or more Exiles. We have seen so many versions of the classics and modern give us more alternatives. 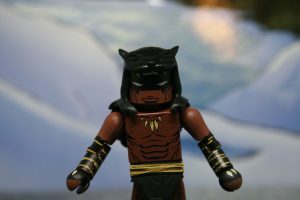 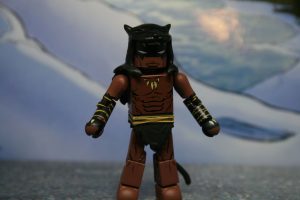 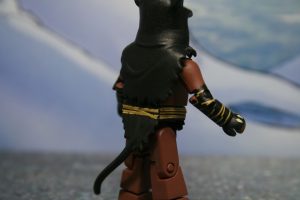 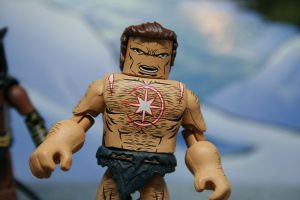 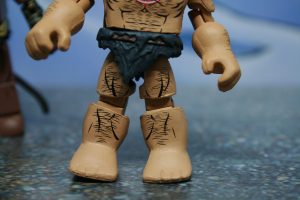 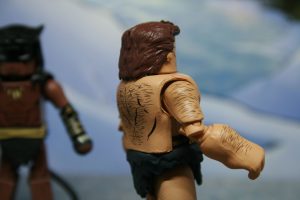 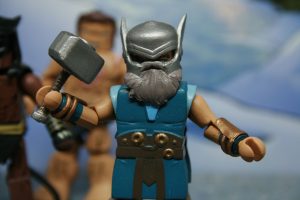 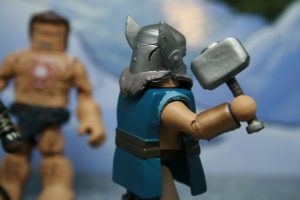 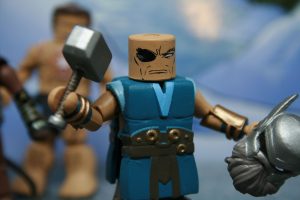 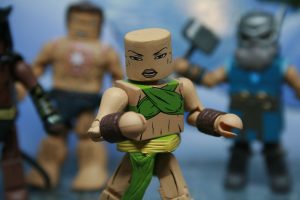 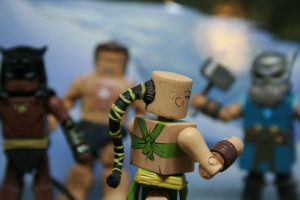 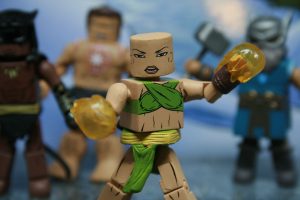 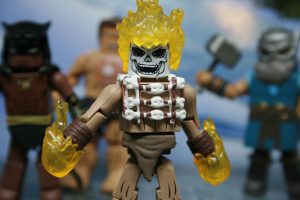 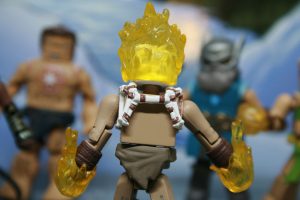 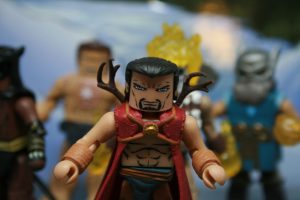 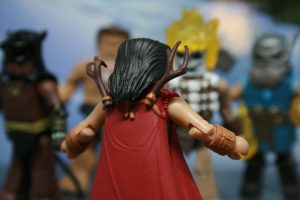 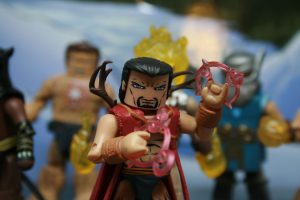 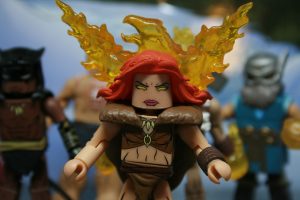 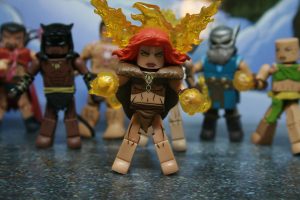 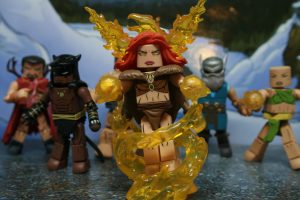 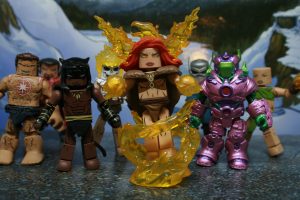 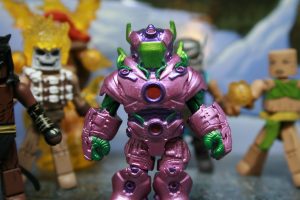 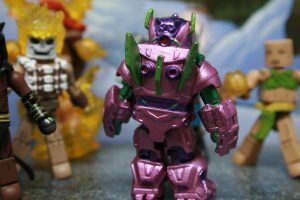 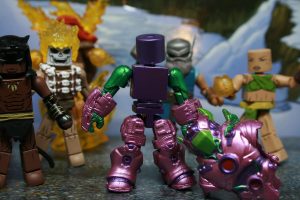