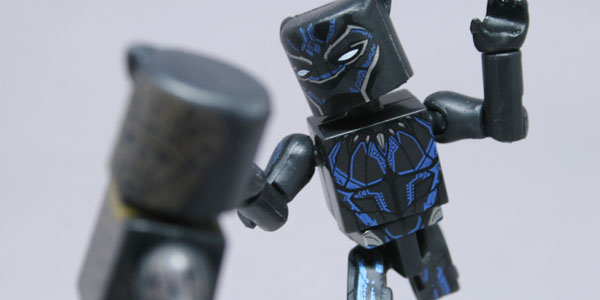 Toys R Us and Walgreens help round out the big names in Black Panther Minimates from Diamond Select Toys.

Diamond Select Toys has been doing a great job the last few MCU waves to get collectors a near complete roster of movie characters. Walgreens, Toys R Us, and comic shops are a great combination of outlets for the Minimates line. There is some overlap between all three locations, but with some planning you can make sure to maximize your spending, and not doubling up at any of the locations. Black Panther/M’Baku pack is available at all the locations, with those two also being part of the comic shop 4 pack, while the Klaue pack is at both Walgreens and Toys R Us.

Taking a look at all the 2-packs, they not only give us the major players in the cast but also help add to the MCU world. Missing from Civil War was Everett Ross and from Age of Ultron an updated Ulysses Klaue, including them in these sets only make your MCU display look so much more complete. These sets also give us two versions each of Killmonger and T’Challa, but they don’t seem extra, they both offer unique parts and looks. Both come with slip over masks, which give a better overall look for the figures. Whenever they are just part of the normal heads they tend to be a little too small, while the slip over masks give them a more well rounded look. Nakia & Okoye round out the original characters in the 2-packs, and while they share some parts they are just different enough.

Each new wave of Minimates ups the mini toy game. The detail on each of these figures rival any figure base on the movie. Add to that the large roster of characters and Minimates might be not only the longest running line, but also the most complete line of figures to date. 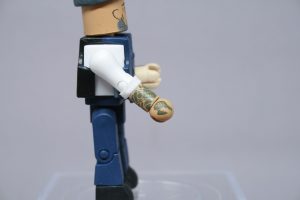 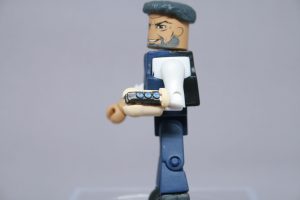 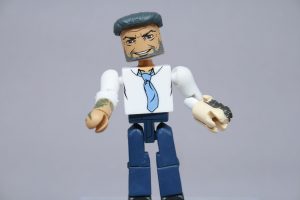 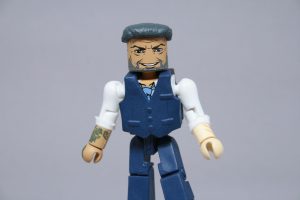 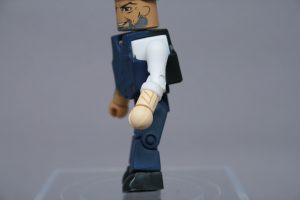 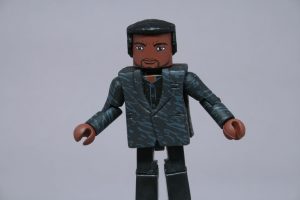 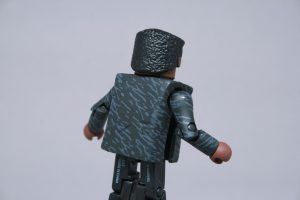 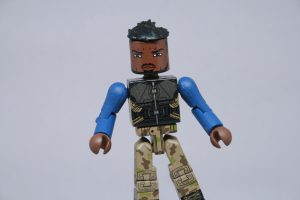 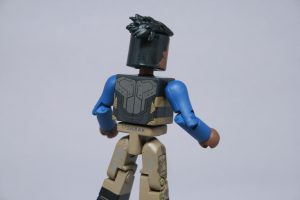 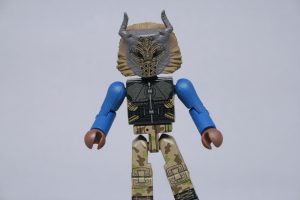 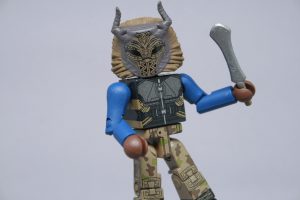 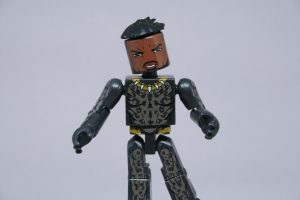 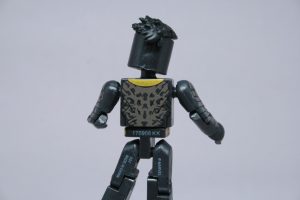 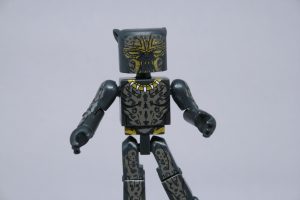 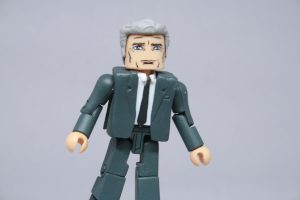 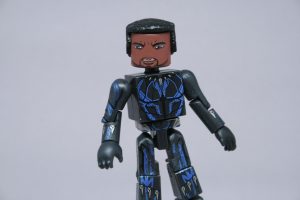 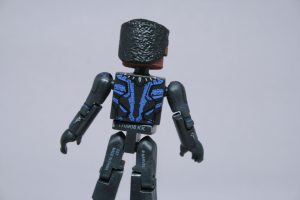 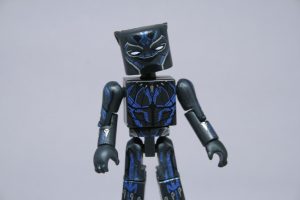 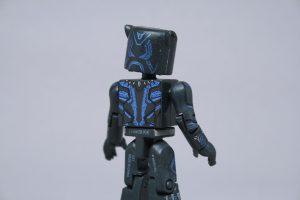 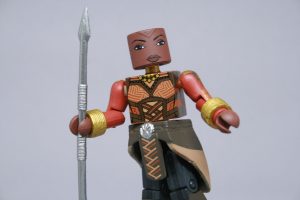 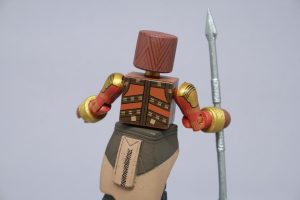 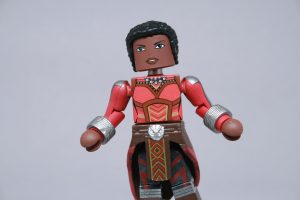 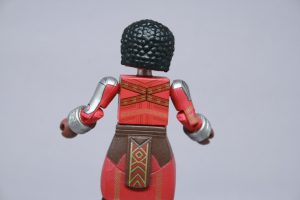 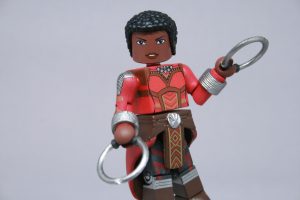 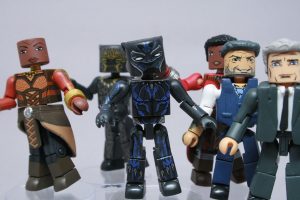