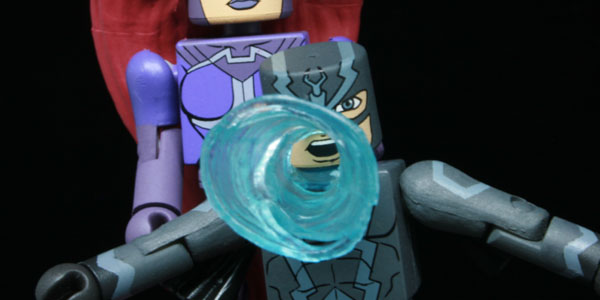 Black Bolt and Medusa are the perfect Minimate two pack for the Walgreens animated line from Diamond Select Toys.

The Inhumans have gotten a bad rap over the last year; their movie was canceled and the TV show is “meh” at best. There was hope with how Agents of S.H.I.E.L.D. handled them, but once the royal family had the spot light it fell apart. Even though they stumbled that does not mean fans aren’t happy with the toys based on the characters. The newest animated Minimates based on the King and Queen are just comic enough to make Minimate fans happy. 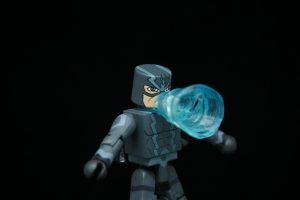 Black Bolt is a more charcoal grey than his comic look of black, but it works for the Minimate showing off the costume details. He comes with two heads and a voice projection effect, allowing for a lot of posing. His wings are also a darker tone, and molded right into the arm, cutting down on the chance for loss. Medusa also takes a light tone in costume, but again it allows for the little details to really pop. Her hair is the best part of the figure, working as both stand and weapon. The only issue is the size of her hair does not allow for much move

ment, and there is not any way to pose her other than floating. This is the first time she has been in Minimate form, so hopefully we might see another version down the line that will allow for more movement.

These should be available at your local Walgreens for the next few months. 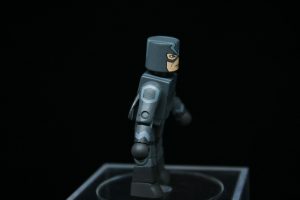 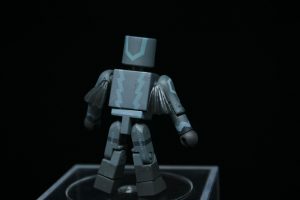 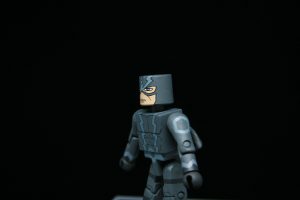 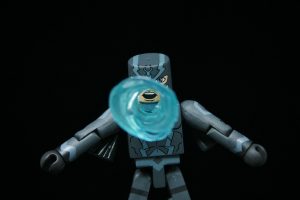 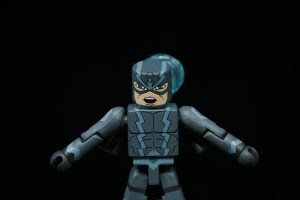 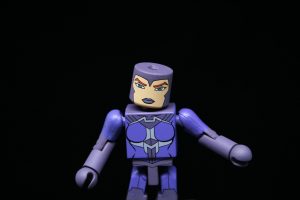 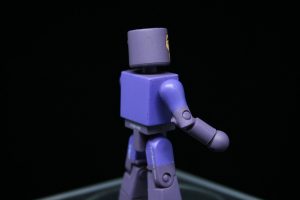 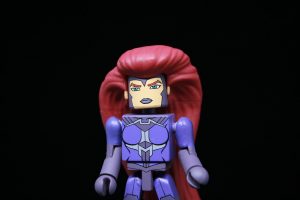 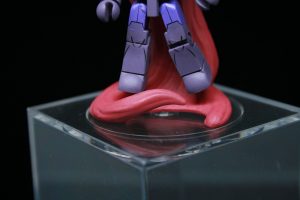 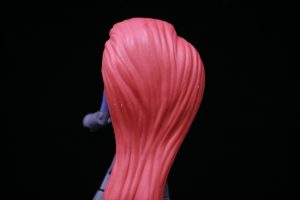 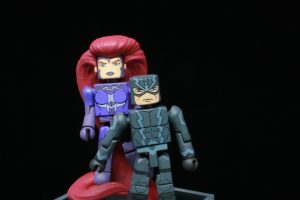 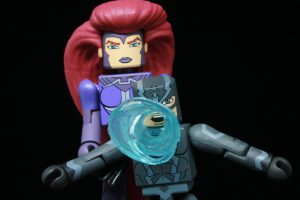 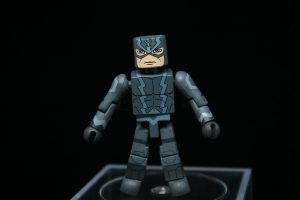