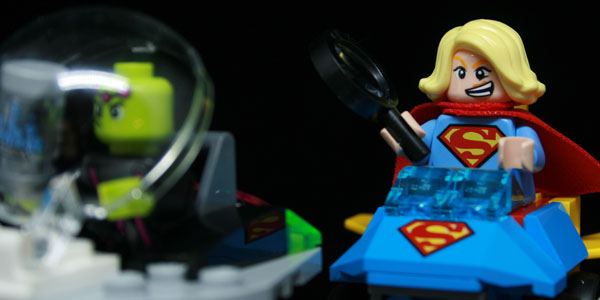 LEGO is kicking off 2018 with all new Mighty Micros, which are too cute to pass up. 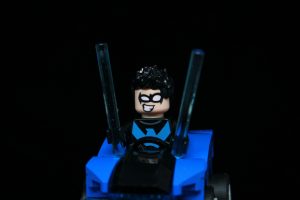 I am a huge Nightwing fan so this set was a no brainer, it would be part of the collection even with the over the top cartoon look. This Nightwing give collectors the parts to create their own normal size Nightwing. In the past we have gotten the New 52 look, but a classic Nightwing was only part of a DVD box set. The duel sided printing on the torso means a head and legs are all you need to make a classic version of the character. Of the 4 cars i picked up his is the most simple, but is a fun design, which I hope gets scaled up for a comic set at some point. He is paired with the Joker, who borrows some ascetics from the LEGO Batman movie look and his comic design. The mostly white car is a great contrast to the Nightwing car, and adds a playfulness and deadliness only the Joker can pull off. 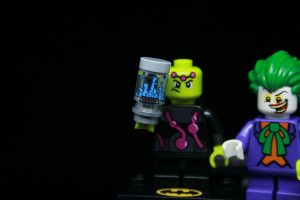 The Supergirl/Brainiac set was also a must have for any collectors and it’s all because of one part, the bottle city of Kandor. This update Supergirl has new hair and a lighter color pallet than the older Brainiac set, matching the look of the character from the 60’s. Her car is also reminiscent of the Superman car from the last wave, making these two a matching set. Brainiac is very close to his last figure with a fun expression. His car, one of the only covered vehicles, is a good representation of his larger ship. The mini bottle city of Kandor is the real draw for collectors, and though it does not have base or cap, the spare parts offer enough to make sure no mini Kryptonians escape. 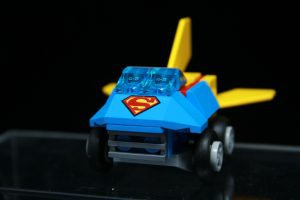 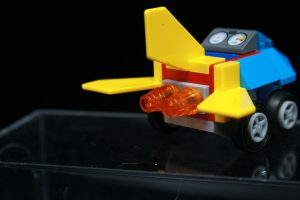 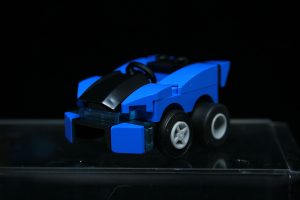 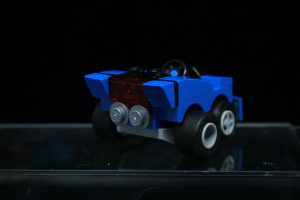 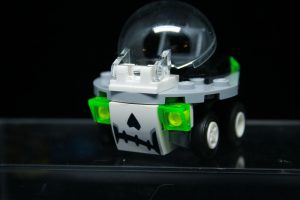 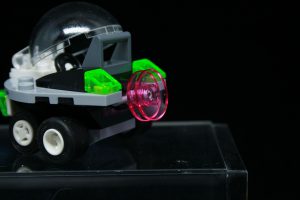 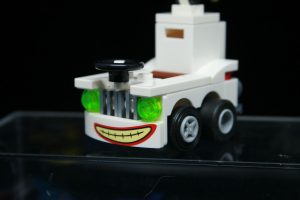 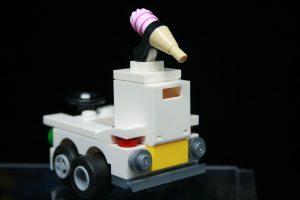 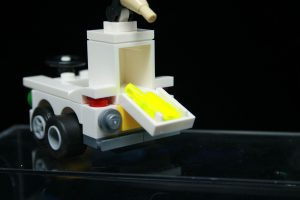 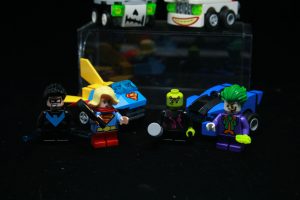 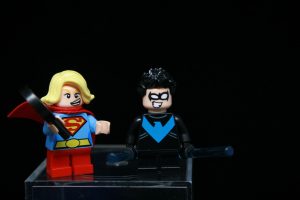 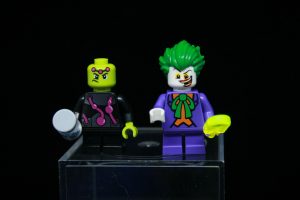 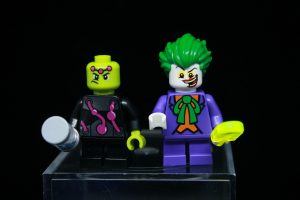 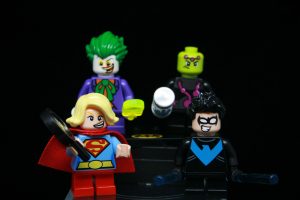 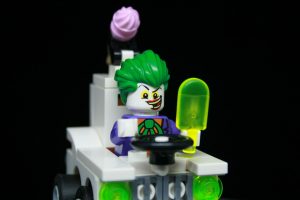 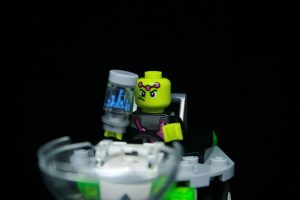 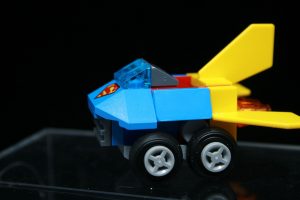 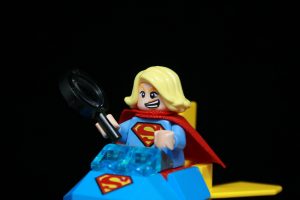 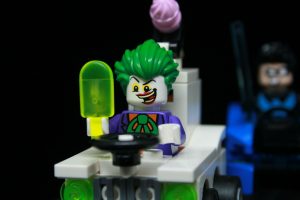 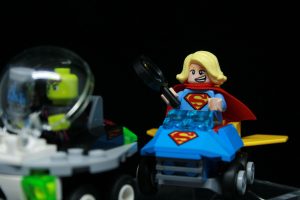