Mini-Monday- LEGO Skywalker Trains A Nobody 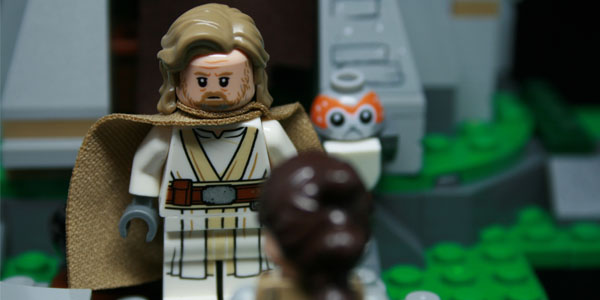 One of the most anticipated LEGO Star Wars sets for 2018 might have missed the mark.

There is no doubt collectors wanted an old man Luke in LEGO form, but this set is slightly disappointing. The minifigures are the stars of the set, giving fans a new version of Rey, plus the first Luke Skywalker from the new films. Included in this set is also a Porg, and since this is the only set besides the big Millennium Falcon it might draw in more collectors.

So what is wrong with this set? It does an ok job recreating the remote planet from the film, but does not really match anything we saw on screen. It feels like the designers look at all the elements of the planet and crammed them all into on set without acknowledging the scope of the film. The hut is close but it had doors in the film not a sheet, the training was on a cliff not next to the huts, and there were many Porgs not just one.

Overall this set is worth it for the figures, but not the build. If only they had made the home or the cliff the focus and given us more Porgs, a mediocre set could have been the hit of the theme. Running you almost $30 for this set I would wait for a sale, and you will be much happier with the value of the set. 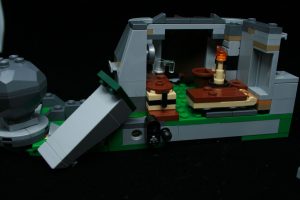 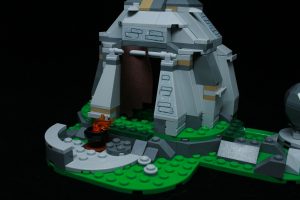 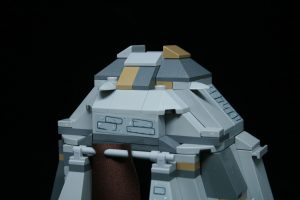 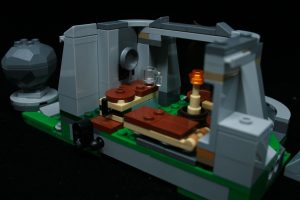 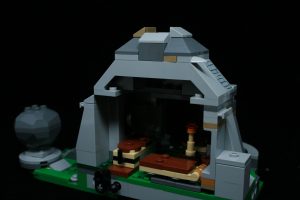 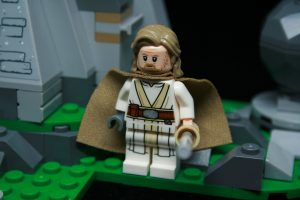 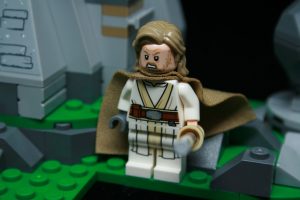 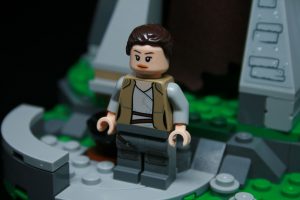 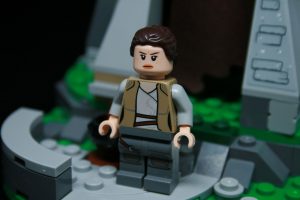 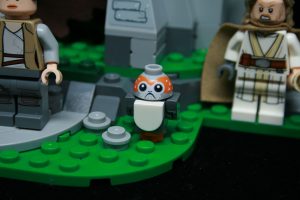 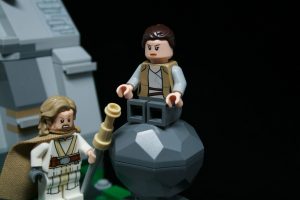