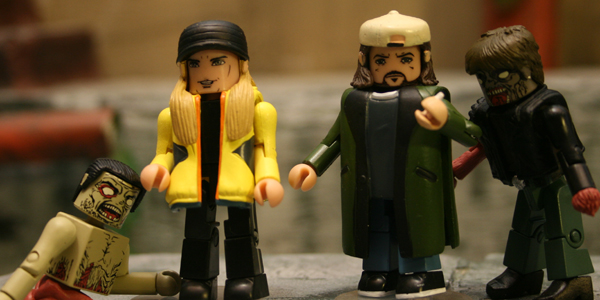 I have known about Minimates for as long as they have been around, but it was not until this year that I found my desk covered in them. What drew me in? Well that is a long story…

I have been collecting for as long as I can remember, going all the way back to the age of three. I needed to have every figure on the back of the He-man package, and toy line after toy line that became the norm. It got so bad that I had to have have almost every packaging variant made by the late 90’s. Buying multiples of figures so I could have one to open and one to keep, but time and money got in the way. I started to get more selective in what I bought and why I bought them.

So when Minimates started I looked at them like LEGO, fun toys, but too kiddie for me. I was into “action figures”, Marvel Legends took up most of my time along with Transformers and GI Joe. As I kept collecting a Minimate would sneak in here and there, like the Spider-man’s Amazing Friends ,and an Iron Man that came with a DVD set. But they ended up in a  drawer with all my other desk toys. Starting a new job would send me searching for something for my new desk, and one or two would make it out of the drawer. I was careful not to goo too far off the Minimate cliff for a long time.

I stood strong…until the Thundercats. They pulled me into the line two years ago, but I was able to stick to my one rule, I’m only in for the Cats, once they are done I’m out. Well after talking to Diamond Select this last year and staring to cover more product on the site, it gave us access to samples. Now I’m usually pretty strong when it comes to my collecting choices, but they sucked in me and like the old chip commercial used to say, “You can’t stop at just one”.

Diamond Select sent over the newer Tomb Raider and Walking Dead sets, along with this Jay and Silent Bob set. I was hooked instantly. I also found out that Toys R Us is clearnceing a lot of the sets from the last 3 years, giving me an excuse to pick up a few from the past few years at a discount. Now after over 10 years of holding out getting into the line, I’m now a Minimate collector. Will the collection last? Will it be one of those lines that I leave and come back to? I don’t know but right now I get the same feeling I used to get when I was five and opening my first Super Powers figures. 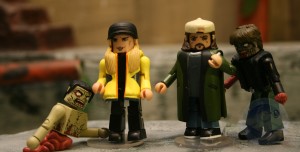 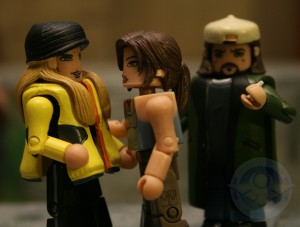 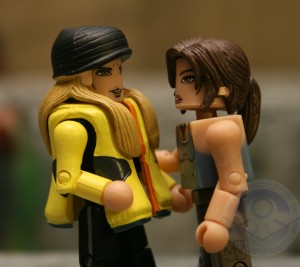 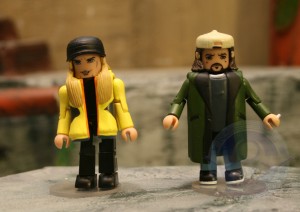 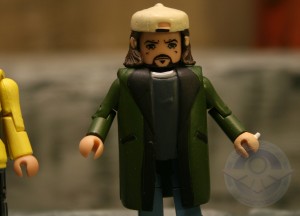 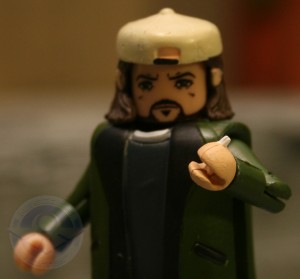 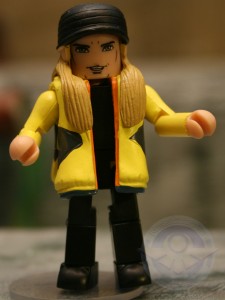