Minimate Monday- Catching Up With The Walgreens Waves 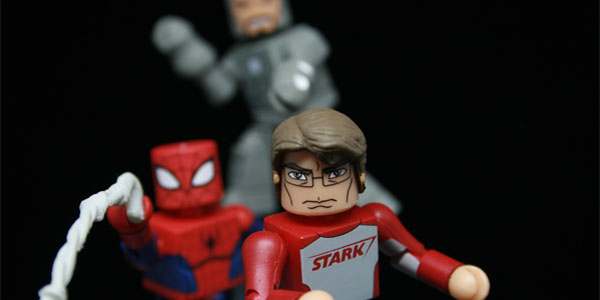 Walgreen’s Animated Minimate wave 5 came out right before SDCC, and somehow it got lost in the shuffle. So it’s time to take a look at this wave, that fills an itch for come collectors with some much needed harder to find characters.

As a newer Minimate collector, 5 years now, I am always trying to get my hands on some older figures that are just too expensive on the secondary market. So what drew me to this wave? Kang and the Leader sucked me in, and while I was thinking about getting them I got the other two sets too. Thankfully the cartoons are drawing from the rich comic history of the Marvel Universe, and we are getting these classic characters in modern Minimate form.

The Leader and Kang are just close enough for me to put them in with my comic figures, but it also raises a question for collectors; How close to the source material does a figure have to be to be acceptable. I have friends that would look at this version of the Leader and say well its ok, but it’s not the Leader, or they might say well we still don’t really have a Kang in this for yet. Both are correct to say, but it’s also ok to say this is my Leader and Kang. For me it all goes back to the early 80’s when I lost my Luke Skywalker, and it changed the way I look at toys forever.

In my childhood head a Luke was a Luke, so for my space battles some times Luke Duke got a lightsaber. For the past 20 years I have gotten over the definitive line or look hangup some collectors have, and am ok with good enough. The animated Minimates are great on their own, but having them to fill gaps in my collection has been great. This new wave with Kang and Leader also gives us one of the big bad from the upcoming Infinity War, Promixa Midnight. Although she is not a big name now, she might come out of the film as one of the breakout chracters. The other figure that stands out is the creative sculpting DST has done with Ms Marvel. He stretchy limbs are hidden in the package, but are a fun way to show off her powers. 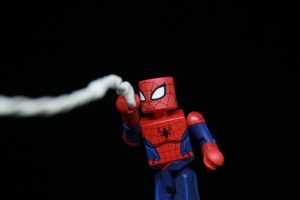 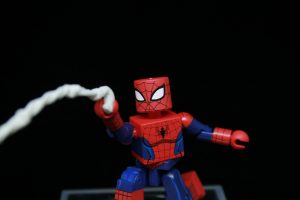 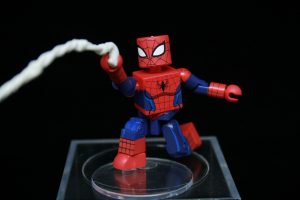 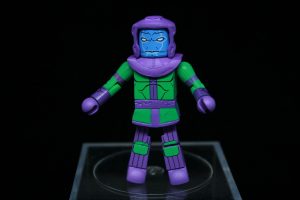 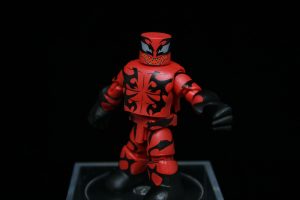 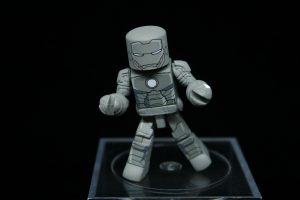 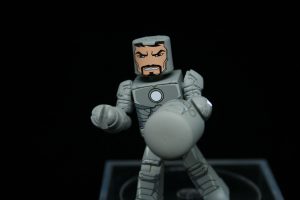 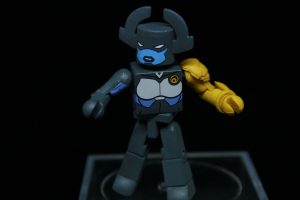 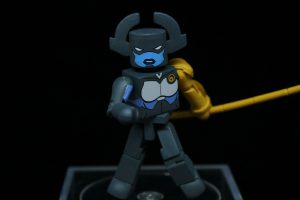 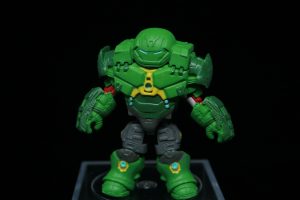 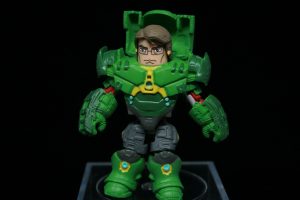 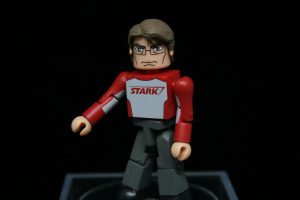 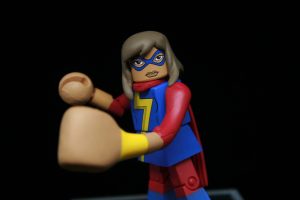 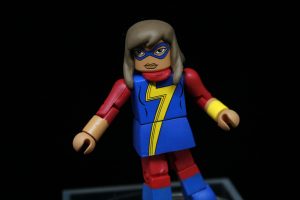 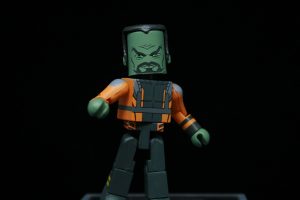 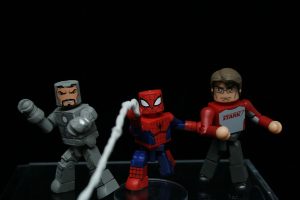 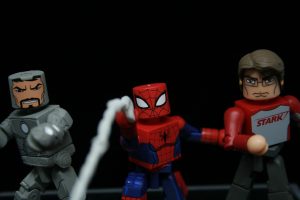