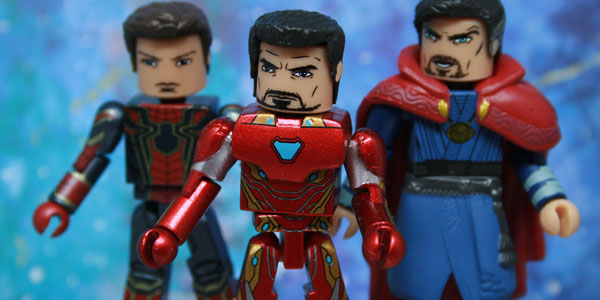 Walgreens is the first retailer to get their Minimates out for the Infinity War, and they give collectors most of the main cast.

Marvel fans have been waiting 10 years for the merging all the Marvel movies, and this newest wave of Minimates mashes them all up with some new villains. Peter and Strange both borrow from their past movie waves, and while they are big names that help sell the sets, they are not really needed. Thor and Hulk both sport their post Ragnarok looks, with the hulk showing his age with some grey temples. Thor does have both eyes but is missing his new hammer, but that is mostly due to the lead time the design team had when putting this set to the presses. 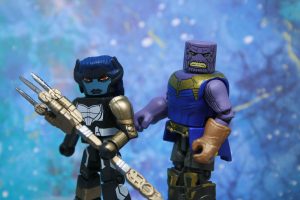 The stand out heroes of the set are Iron Man and Spider-man. Both have striking designs, and looking back at the old Spider-man and Iron Man this line has come so far. Both figures look so close to on the onscreen looks, they rival other figures on the market today. Spider-man might be the most impressive of the bunch, he has extra arms and an alternate head. This is also one of the only figures that shows off the Iron Spider suit with it’s extra arms.

The wave rounds out with Proxima Midnight and Thanos. Proxima Midnight is the only member of the Black Order so far that is a Minimate, and hopefully wave two of the line will round out the group. Thanos comes with the Infinity Gauntlet, like most version of him out right now, and a normal hand. It is a nice touch giving collectors the choice how to display the Mad Titan.

Right now it is unknown when/if the Toys R Us set will see the light of day, but the 4 pack should hit specialty shops in the next week. 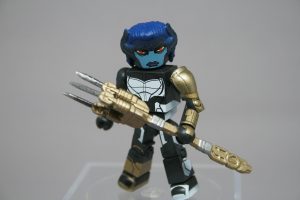 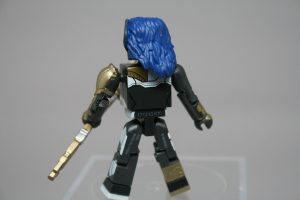 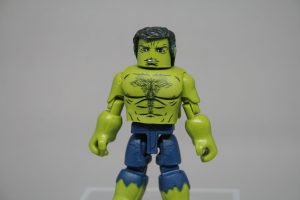 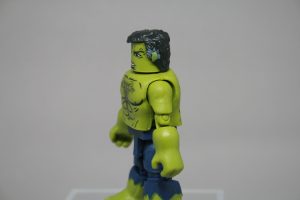 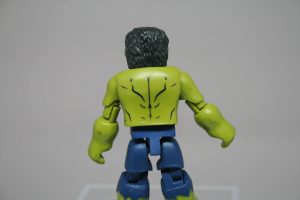 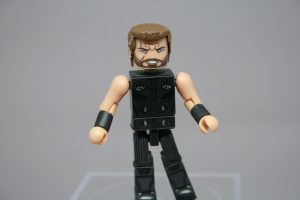 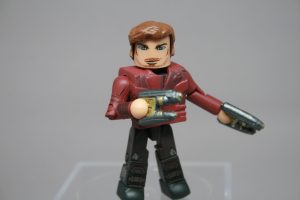 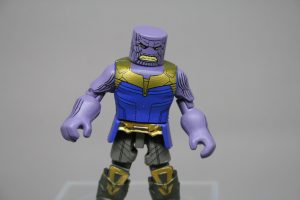 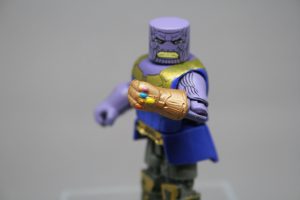 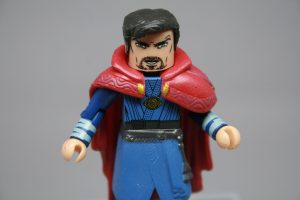 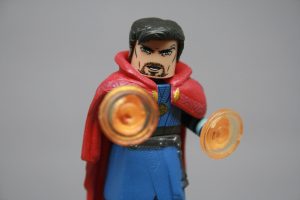 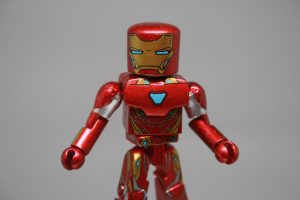 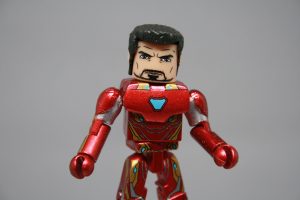 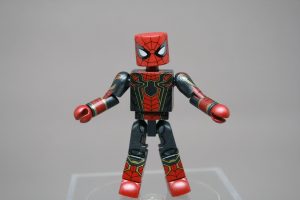 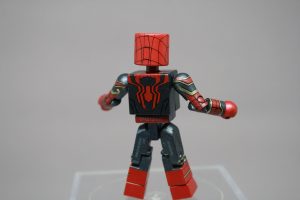 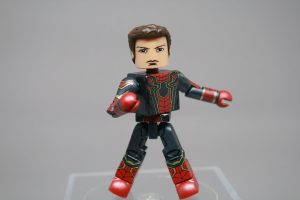 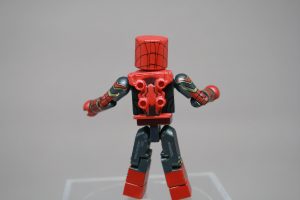 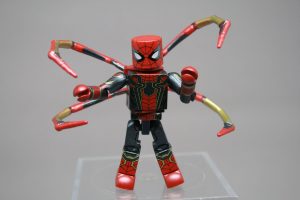 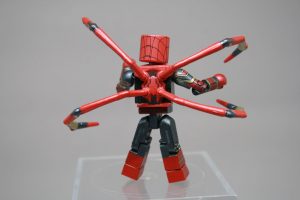 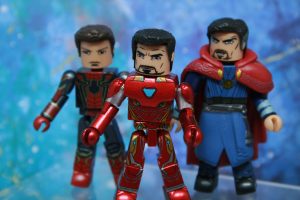 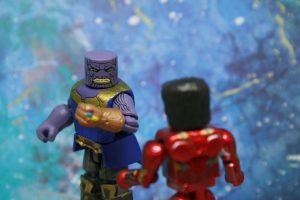 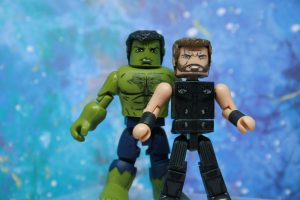 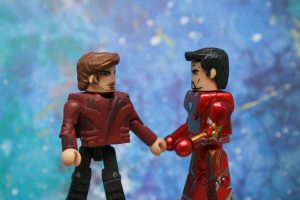