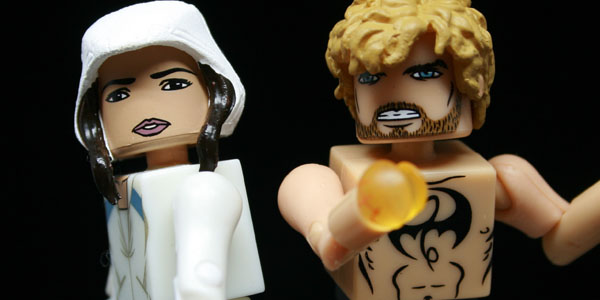 Iron Fist was not the best received Marvel Netflix series, so why do you need this Minimates box set?

The last few Marvel Netflix Minimates box sets have included multiple looks for each chracters and lots of fun accessories, but this Iron Fist set is a little lacking. To complete the team of the Defenders collectors will need this pack, it not only gives them the final memeber of the team but also Colleen Wing.

Of the four figures Colleen Wing is by far the best of the bunch in terms of value. She not only has a weapon, but also an alternate look. She can be posed with her hood up or hood down, making her the most versitale of the set. The other unique character of the set is Thunderer, a monk from K’un-Lun, only seen in visions and flashbacks during the show. There is a decent amount of tooling and parts for him also, and for those who want and army of K’un-Lun monks all you would need is a few of these bodies and a few extra heads.

The other two figures in this set are both Danny Rand, though one is called Iron Fist. Both figures capture the look of Finn Jones in the show, including the mop top. The suit is a great look that will also be a great figure for customs, and the sneakers are a nice touch. His “Iron Fist” Minimate is shirtless to show off the dragon mark, though a torn shirt torso would be been a better look considering his costumes in the show. This figure also comes with a translucent yellow fist to simulate his powers. I like both of these versions of Danny, but I can’t help but think there were others in the show that could have been in the set.

Is this a set you need to run out an find right away? No, but it is one you will need to complete your Defenders team. So make sure to order it this Cyber Monday on Amazon! 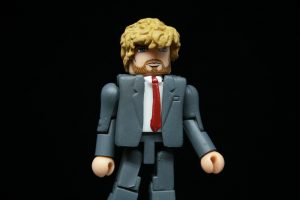 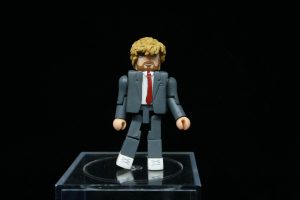 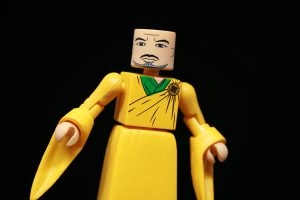 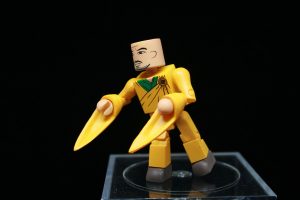 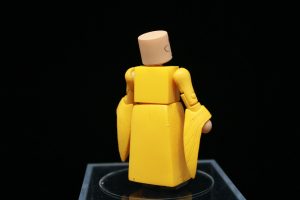 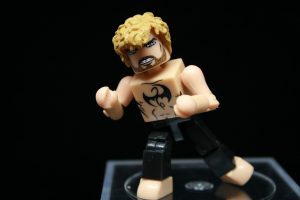 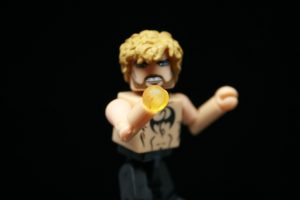 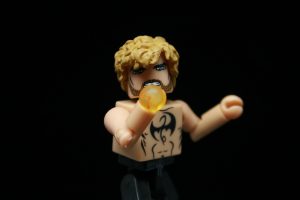 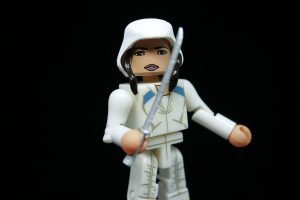 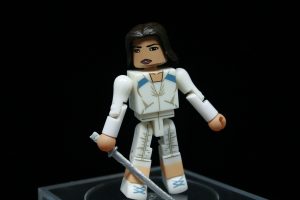 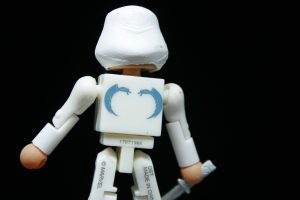