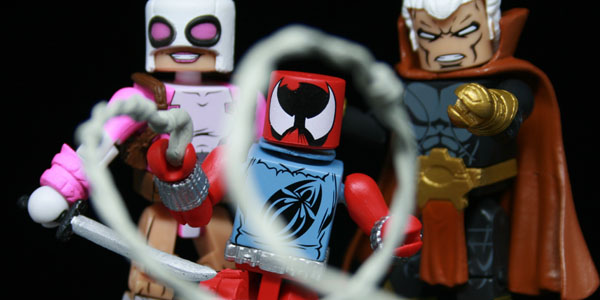 When a line gets as old as Minimates it is hard to image that there are still new characters to be made, but Diamond Select Toys is on a mission to make sure no character is left unmade.

The newest wave showing up at Toys R Us is wave 24, and it is mix of modern and classic figures for Minimate collectors. This wave hits all the big names and continues to expand the roster of of Minimate display possibilities. 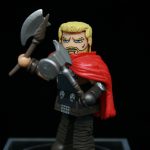 Unworthy Thor, Gwenpool, and Black Cat all sport their modern comic looks. Thor hot off the newest films mimics the theme of the movie and is hammer-less. With a metal arm and torn clothes, Thor is armed with an ax and battle hammer, ready to learn how to be a hero without Mjolnir. Blackcat is light on accessories, but comes dressed from head to toes in her new Marvel Now costume. For some collectors this will be a great addition to the display, but for others a great new face and head to transplant on to their classic Felicia. Gwenpool makes her Minimate debut equipped with everything a young crazy kid from the “real world” would need. With everything Deadpool related being a hit this is sure to be one of the standouts of the wave. 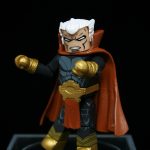 Now let’s take a look at the classic figures. Carrion, a product of the late 70’s and 80’s and the whole Clone Saga, is paired up with the Scarlet Spider, AKA Ben Reilly. Pairing the two clones together was a great nod to the comics, and a little history lesson for the younger collectors. Carrion’s colors are spot on, and Reilly gets a much needed update. The previous version had all painted details, while this version has a sculpted belt, gauntlets, ankle pouches, and an alternate head. The final figure in the wave is the Collector, a hit in Guardians of Galaxy and a classic 80’s antagonist of the Marvel Universe. One of the Elders of the universe he likes to toy with the heroes of earth, and is a great addition to the minimates line.

Overall this is a solid wave, with the paint and face design being some of the best in the line. For those of you looking for this wave the Toys R Us distribution of this wave has been spotty, but has been online for a bit of a discount. 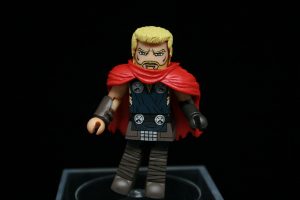 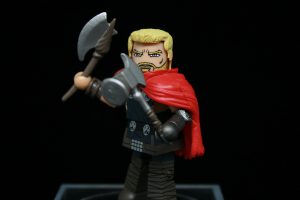 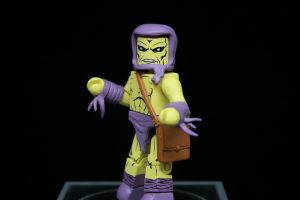 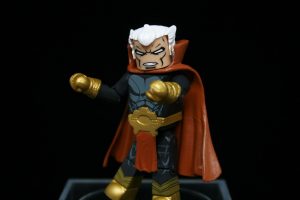 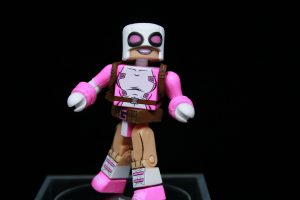 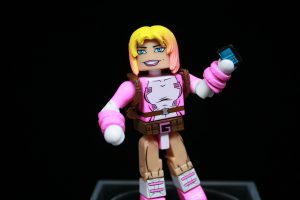 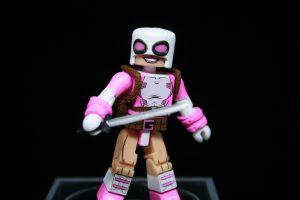 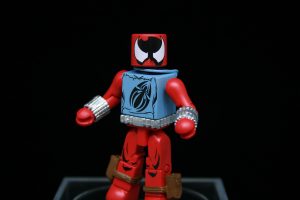 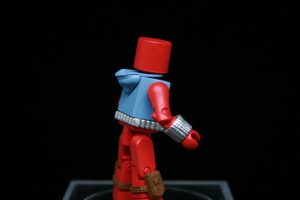 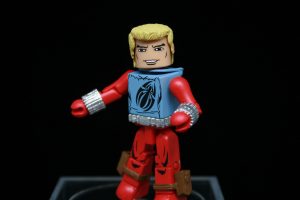 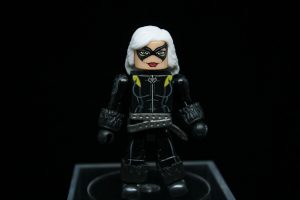