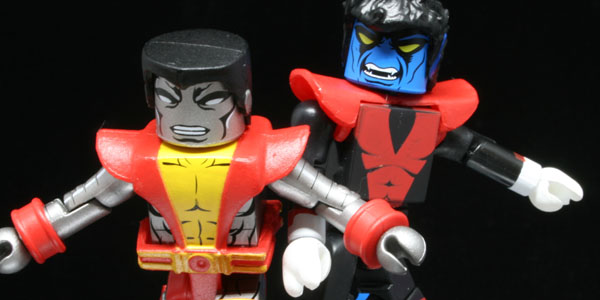 Our second Minimate Monday gallery takes a look at the man of steel skin and the disappearing demon.

Starting as the B-team Colossus and Nightcrawler have become some of the most well known and famous X-men. They were first introduced in the 70’s and though their looks have changed over the years, they have stayed the most faithful to their original looks.

Growing up on his parents’ farm, Piotr Rasputin saw his older brother Mikhail become a Cosmonaut. Mikhail was later discovered to be a latent mutant with energy warping powers, and to keep him secret the government faked his death. In later years, Piotr learned that he too was a mutant, and could transform his flesh into steel, but he was content to use his powers to help his fellow farmers. When a transformed Piotr rescued his sister Illyana from a runaway tractor, he was approached by Professor Charles Xavier, who was recruiting mutants for a new team of X-Men to help save his original students from the sentient island Krakoa. Dubbed Colossus by Xavier, Piotr reluctantly joined this new team, which freed the original X-Men and helped defeat Krakoa. After the battle, Piotr remained with the X-Men in America, though he found it difficult to adjust to living in a different culture.- Marvel.com 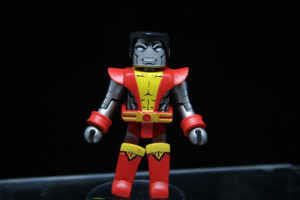 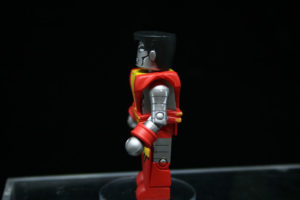 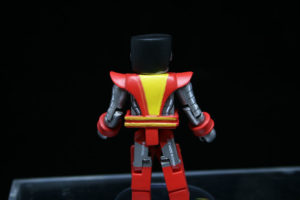 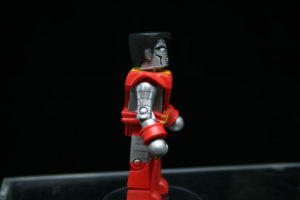 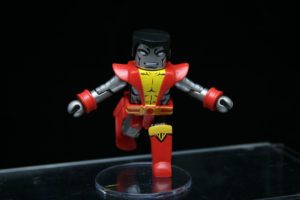 Born in Bavaria to the blue-skinned shapeshifting mutant later known as Mystique, Kurt Wagner was shunned at birth due to his having blue skin, pointed ears, fangs, and a long pointed tail. At the time disguised as the Baroness Wagner, Mystique’s true identity was revealed after she gave birth to Kurt, and the pair were chased by an angry mob. Fleeing to the nearby falls, Mystique threw the infant Kurt over the edge and fled. Kurt was saved by his natural father, the enigmatic being known as Azazel, and given into the care of Margali Szardos, a sorceress and gypsy queen. -Marvel.com 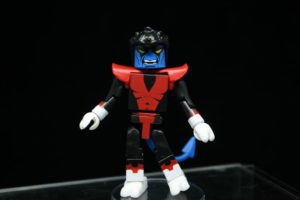 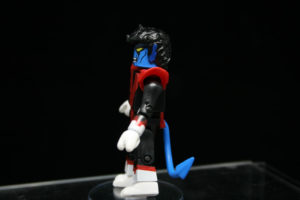 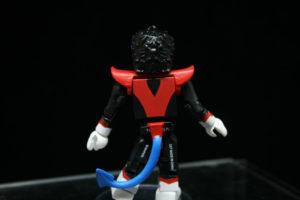 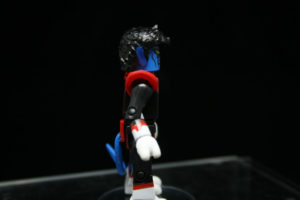 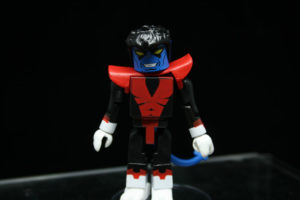 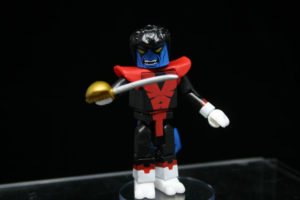 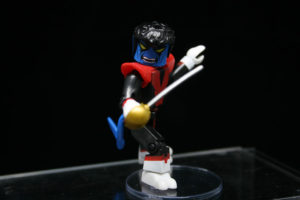 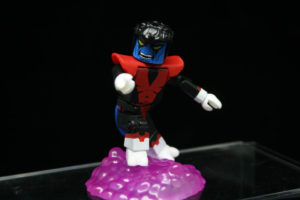 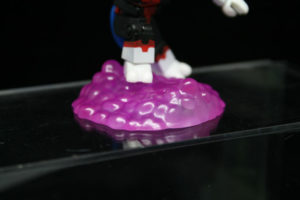