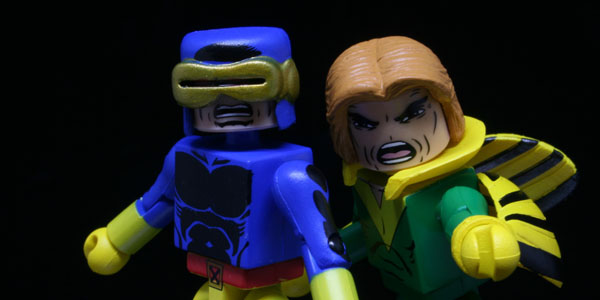 The final set includes the X-men leader and the voice from the Irish Isles.

With a team near death Cylops led a new team of mutants to save the originals, uniting the new and the old and buidling the family of X-men.

Scott Summers was the first of two sons born to Major Christopher Summers, a test pilot for the U.S. Air Force, and his wife Katherine. Christopher was flying his family home from vacation when their plane was attacked by a spacecraft from the interstellar Shi’ar Empire. To save their lives, Katherine pushed Scott and his brother Alex out of the plane with the only available parachute. Scott suffered a head injury upon landing, thus forever preventing him from controlling his mutant power by himself. -Marvel.com 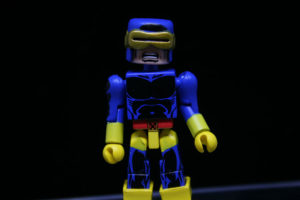 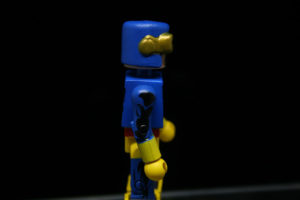 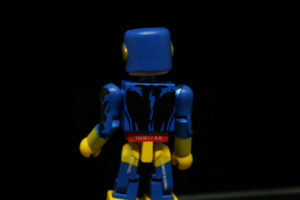 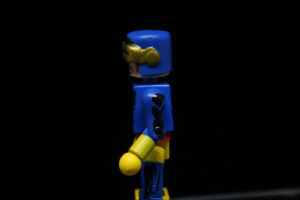 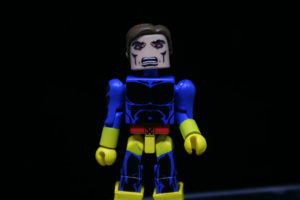 Ireland’s storied Cassidy clan is an ancient and noble lineage steeped in heroism, secrets, adventure, feuds and tragedy, all of which Sean Cassidy would inherit in some measure. The family’s ancestral home is Cassidy Keep, a fortress-like castle in a remote, sparsely populated coastal area of County Mayo, overlooking the Atlantic Ocean from high atop the granite cliff Cassidy Crag. The Cassidy presence there predates historical records, and Cassidy Keep itself was built by Liam Cassidy over a thousand years ago to defend the Irish coast against Viking raiders. The Keep also covertly sheltered the “Families” (diminutive enchanted leprechauns or elves). In recent decades, the castle’s Seneschal (steward), Eamon O’Donnell, has served as both caretaker of Cassidy Keep and guardian of the “Families”. Born and raised in Cassidy Keep, Sean Cassidy had a happy boyhood there, fantasizing about fighting dragons and rescuing damsels. During adolescence, Sean discovered his mutant sonic powers but concealed them – partly because his wail spooked the superstitious elders of the community, who likened it to the ghostly banshees of Irish lore. – Marvel.com 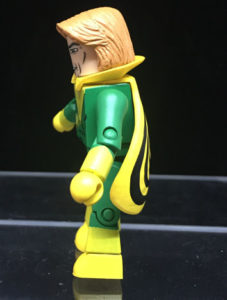 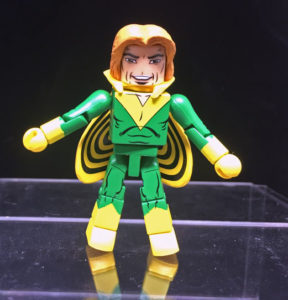 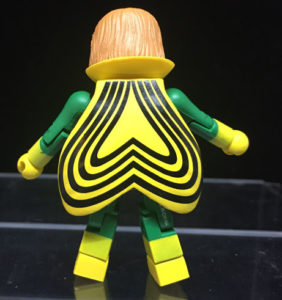 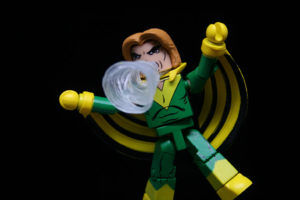 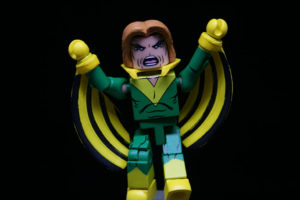