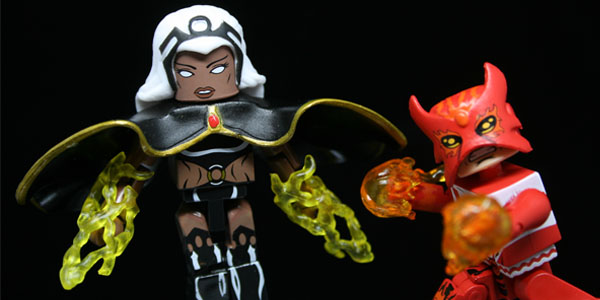 Our first gallery today of the newest wave of X-men Minimates is Storm and Sunfire. The Lightning vs the Fire!

The newest wave of Minimates recreates the famous X-men cover that introduced some of the most famous X-men in history.

Ororo Munroe, also known as Storm, is the descendant of an ancient line of African priestesses, all of whom have white hair, blue eyes, and the potential to wield magic. Born Ororo Munroe, her mother, N’Daré, was the princess of a tribe in Kenya, who married the American photojournalist, David Munroe, and moved with him to Manhattan, where Ororo was born- Marvel Wiki 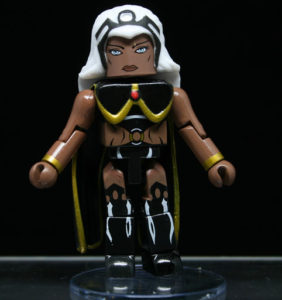 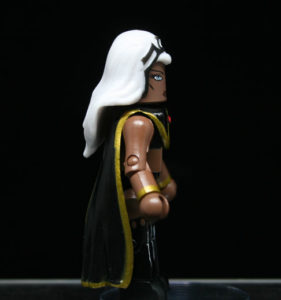 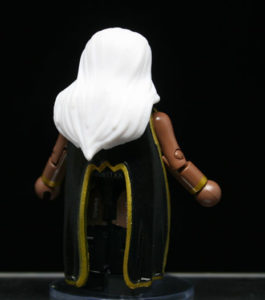 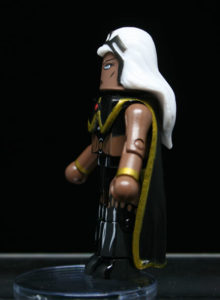 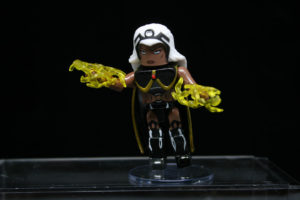 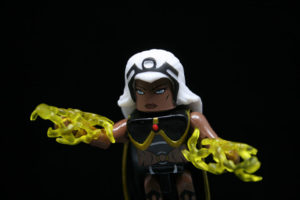 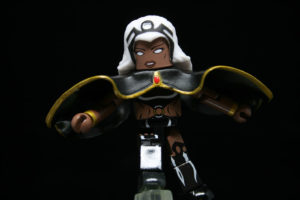 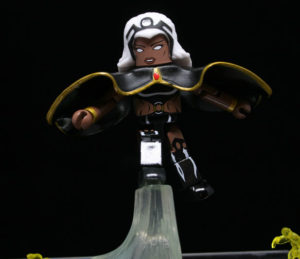 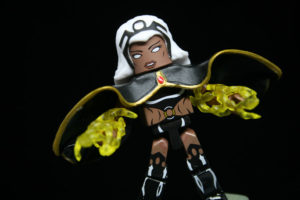 Shiro Yoshida’s mother was exposed to the atomic devastation of Hiroshima during World War II and died giving birth to him. He was raised by his father Saburo, a member of the powerful Japanese Clan Yashida who pursued a diplomatic career and became Japan’s ambassador to the United Nations. Shiro was often left in the care of his uncle Tomo, a fanatic anti-American. After Shiro’s mutant powers first manifested, Tomo sought to use him as a weapon against the U.S., giving him a costume and calling him “Sunfire.”-Marvel.com 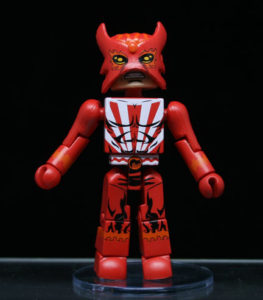 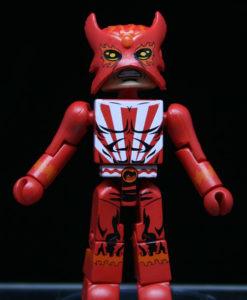 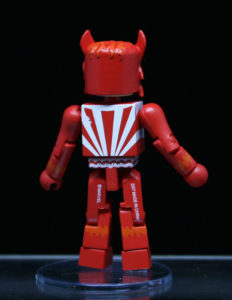 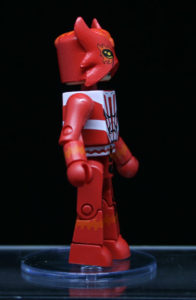 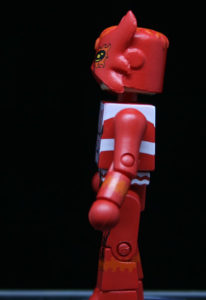 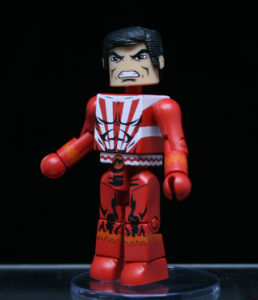 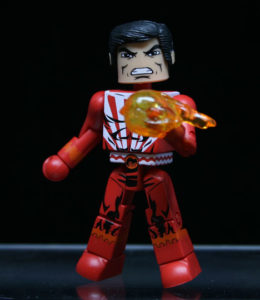 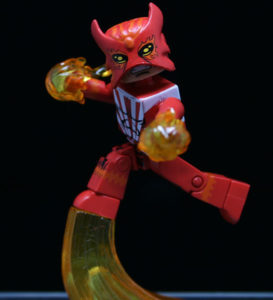 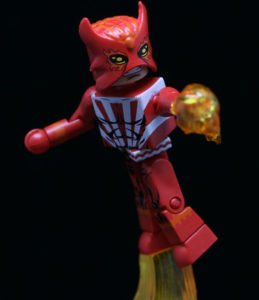 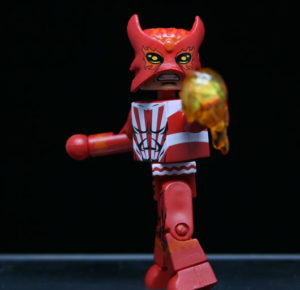 Get your set here!