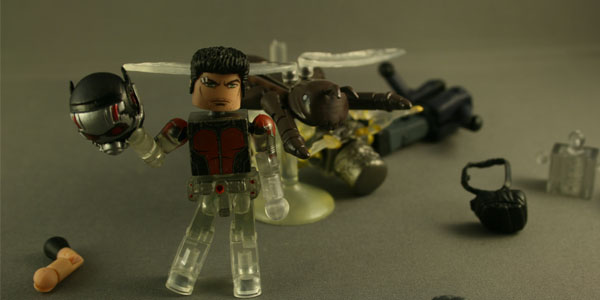 Diamond Select Toys gave fans not one but two minimate sets this year. The SDCC Ant-Man gives a great addition to the upcoming retail set. My biggest problem with this set is there is so many parts I don’t know where to start. Setting up this set was a challenge, trying to figure out how they all work, and how I will end up displaying them all.

This set gives alternate versions of the main characters without feeling like it is a must have for collectors. The only figure that is required for any Ant-man fans is the trusty steed of our hero, Ant-hony. The ant uses the minimate body, with some modifications, adding a flight stand makes him one of the best figures from the movie.

The set has two versions of Scott Lang, one as Ant-Man and one has his pre-suit cat burglar outfit.  These versions allow fans to pose or display specific moments from the film, and don’t take up space in the retail release this year.

The set also has a version of Yellowjacket in mid-transformation, like one of the Ant-man figures. The details don’t show up well in the images, but it gives an action feature to the figures allowing them to look like they are about to get bigger or smaller like in the film.

Where this set shines is all the extras, and to be honest the extras could be considered the whole set. In addition to the four figures, there is also very mini versions of Ant-Man and Yellowjacket, coin stands, and and alternate head to make it a Hank Ant-Man. Looking over all the figures this seems more like an add on to the upcoming set. 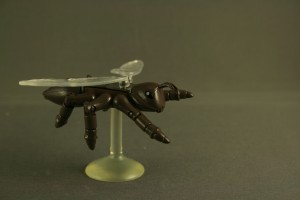 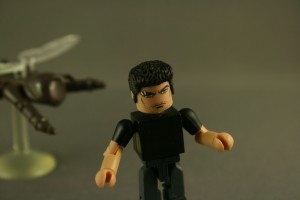 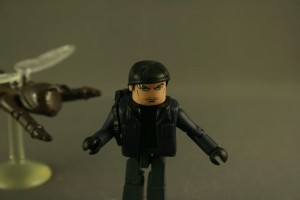 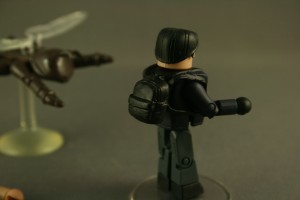 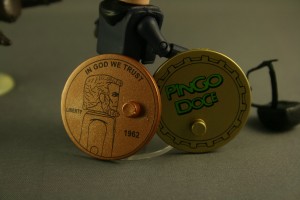 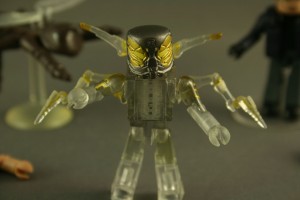 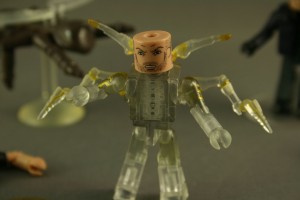 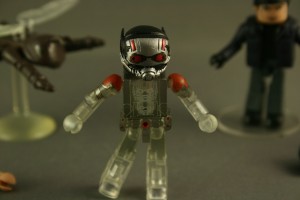 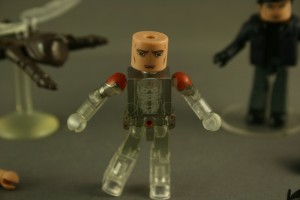 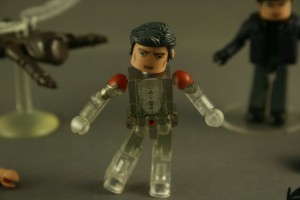 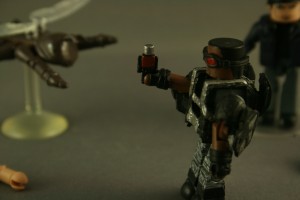 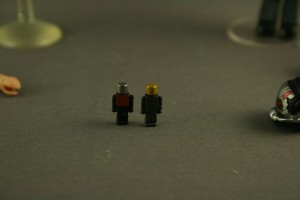 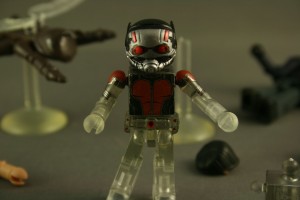 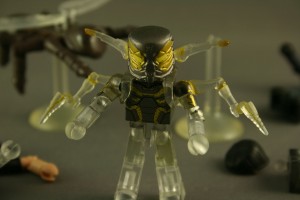 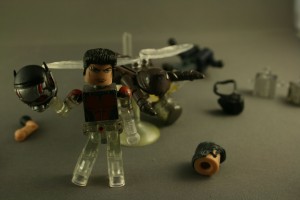 Thanks to DTS for getting us this set for review.