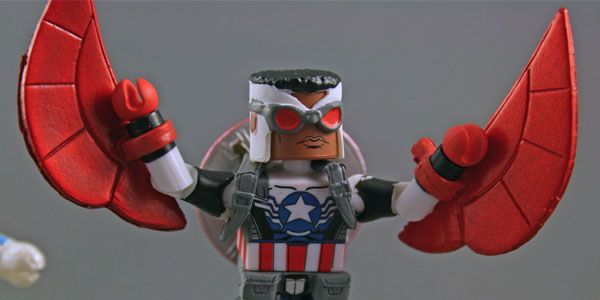 Good is bad and bad is good in the world of Marvel Axis, and Diamond Select Toys wave of minimates include the big names from the Marvel story line.In the world of Marvel Axis things get switched around thanks to the Red Skull having the power of Onslaught. The wave of Minimates is a mix of the big names of the story line, and allow collectors some updated versions of characters.

The packing of the figures was well thought out, making it necessary to get some of the variant looks of characters with some of the hard to find older characters. I did not get the whole wave, skipping the Kulh Sabertooth pack because I did not need another version of either Hulk or Sabertooth. But the other sets were worth the extra figures, because the prices on original Apocalypse and Hobgoblin on ebay were too high to rationalize.

The updated Onslaught, Hobgoblin, and Apocalypse are the best of the wave. Hobgoblin comes with his signature weapons, but also an extra head and his own book. I know this version of Apocalypse is based on his current look, but he fits in with the X-men villains just fine. The original version lacked the size of the villain, this one has better detailed armor and the head has a great design. Onslaught gives a collectors two figures, and armored classic looking version and a stripped down Red Skull. It is the little things like a whole extra version, the books, and the updated looks that make this line of figures one of the best in my collection.

Getting this wave for those three figures does not mean the others packed in the wave were throwaways. the Falcon Cap, Iron Man, and Carnage are all well designed. Iron Man is the simplest of the the figures in the wave, having only hair for Tony as an accessory. Carnage is updated from the original version, but can’t match the look of the Luke’s Toy Store exclusive from last year. The one that surprised me, and might be my favorite alternate costume, is the Flacon Cap. The overall design of the costume is well executed, and for such simple colors the figure really pops.

This wave is sure to help new and old collectors update their rosters, and worth tracking down before they disappear. 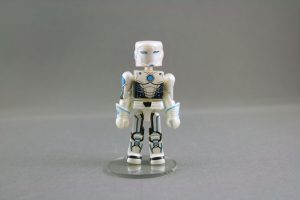 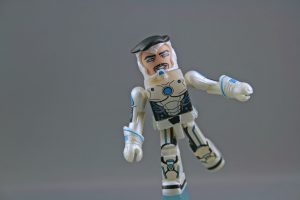 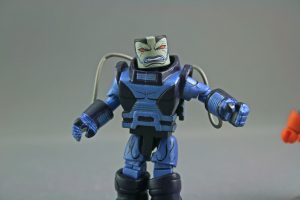 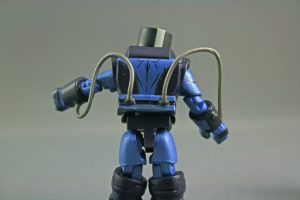 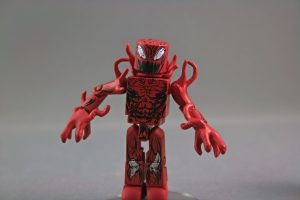 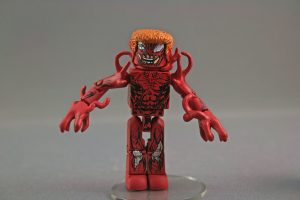 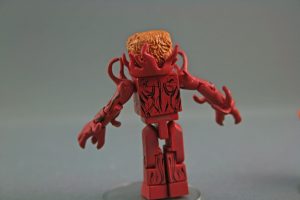 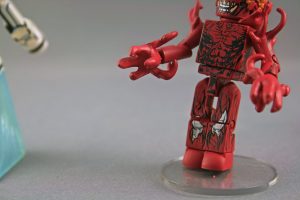 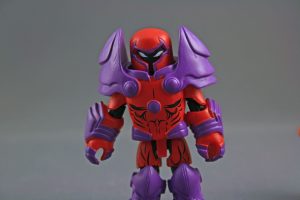 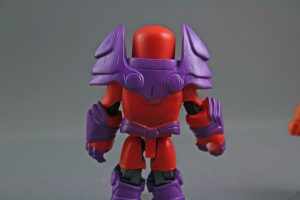 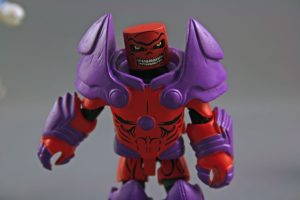 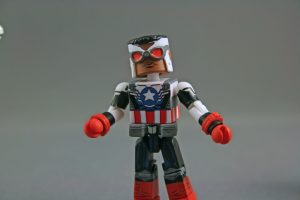 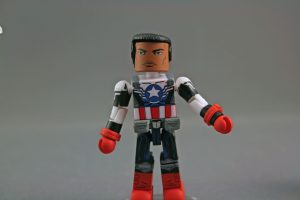 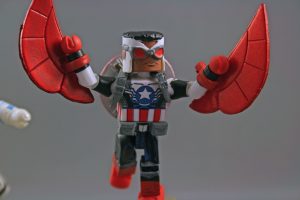 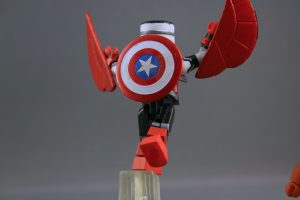 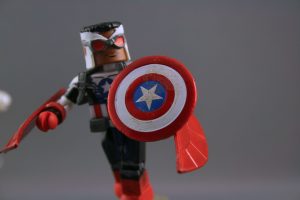 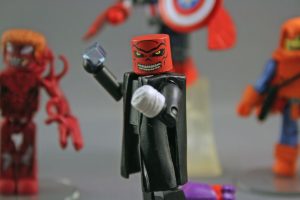 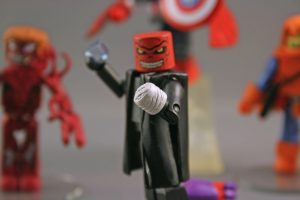 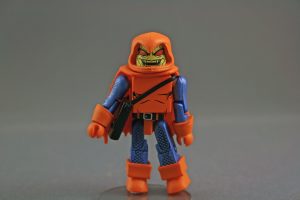 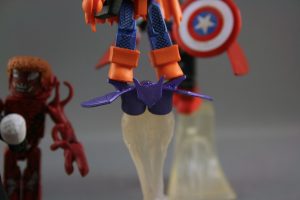 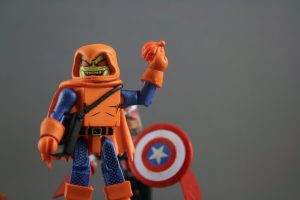 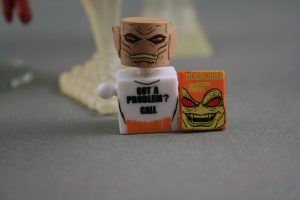