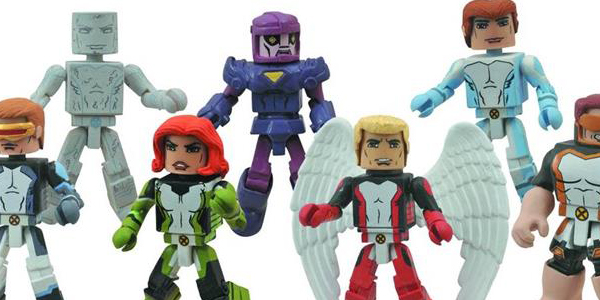 This week has been full of Minimates news. Official pictures have come out for the next few series all over the web.

Toys R Us has been clearancing out a lot of minimates in the last month, and it looks like it might be to make room for all the upcoming waves. 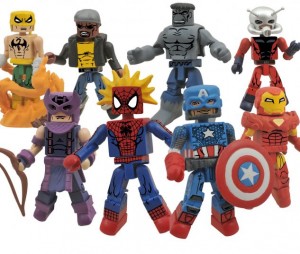 Marvel showed off the first official shot of Fall’s Best of series three this week. The continues to help new minimate collectors get some of the harder to find old characters in new decos.

The Marvel movies lines have been showing off their waves on MTV and BBTS. Spider-man will be getting two waves; One at Toys R Us and one at Comic shops. They will offer some chase figures as well as alternate decos. 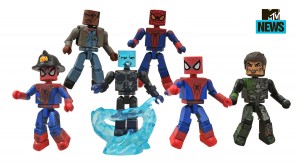 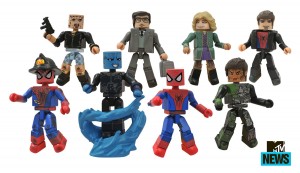 The X-men will be getting a comic wave and a movie wave in 2014. The Comic wave is based on the newer looks to the original team with a Bobby Drake chase figure packed with a sentinel, making it easy for some collectors to make a small army of metal mutant hunters. There is also some confusion over the Days of Future Past wave. BBTS is showing a Rogue figure, while MTV is showing the wave with Storm. Hopefully this weekend at C2E2 Diamond Select will clarify. 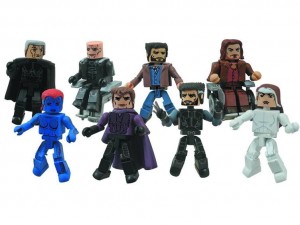 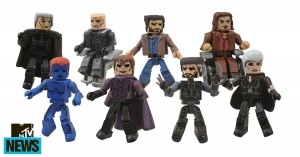 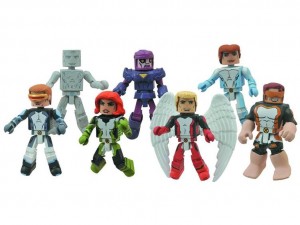 Finally the new wave of Walking Dead figures have been revealed over on The Daily Dead. The set first shown at Toy Fair will feature Rick of course but also Carl in his classic tee. 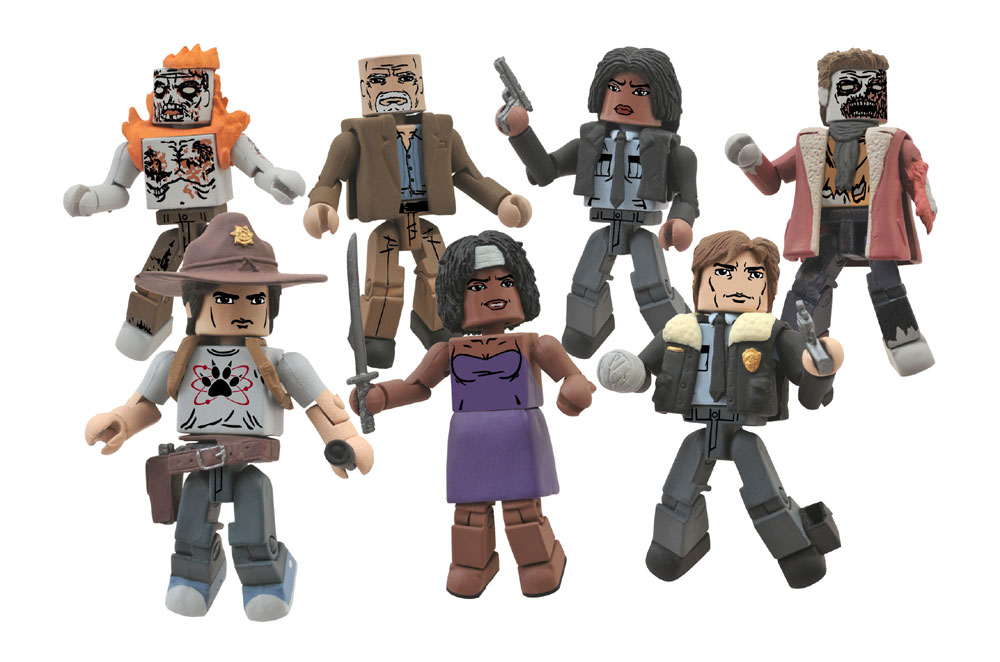 There should also be some more Minimates news coming out of C2E2 in Chicago, making 2014 a fun but expensive year for Minimate fans.