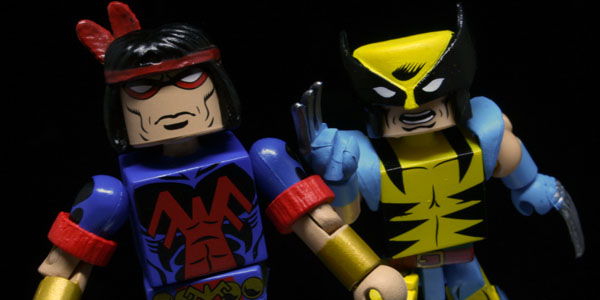 The powerhouses of the team, Wolverine Thunderbird, headline this set with striking colors but no accessories.

One hero survives the origin of this team of X-men and goes on to become one of the most famous Marvel characters of all time, and the other dies as a plot point. The duo are well detailed, but lack any accessories.

An exceptionally strong and vigorous athlete in his youth, John Proudstar’s mutant abilities first manifested when he wrestled a charging bison to save a young girl. Proudstar became dissatisfied with the seemingly complacent lives led by his tribespeople on the Apache Indian reservation in Camp Verde, Arizona, and he sought to prove he was a warrior in the tradition of his ancestors. -Marvel.com 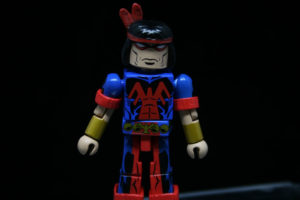 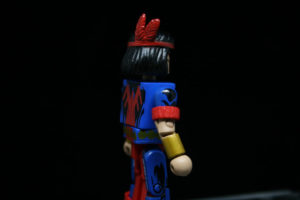 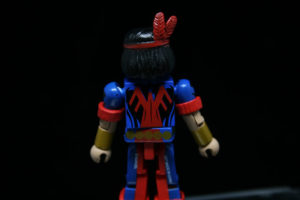 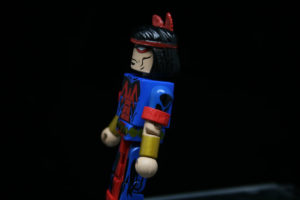 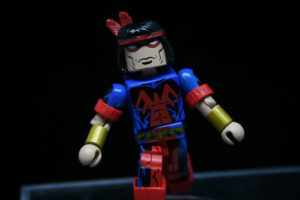 Wolverine was conscripted by Department H, and for his first mission was sent against the incredible Hulk. Wolverine was subsequently approached by Professor Charles Xavier, who was looking for mutants to help his students, the X-Men, escape from the island-being known as Krakoa, which had captured them. Wolverine left Alpha Flight to accompany Xavier and rescue the captured X-Men. After Krakoa was defeated, Wolverine decided to stay with the X-Men, for reasons which included that he had fallen for Marvel Girl (Jean Grey). Logan remained with the X-Men for quite some time, at one time being their field commander, and encountered adversaries such as Proteus (Kevin MacTaggart), Magneto (Magnus), the Brotherhood of Evil Mutants, the Brood, the Reavers, demons from the dimension of Limbo, the Marauders, the Morlocks, and even Dracula on one occasion. -Marvel.com 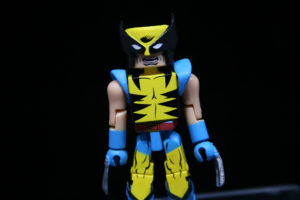 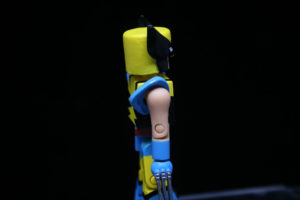 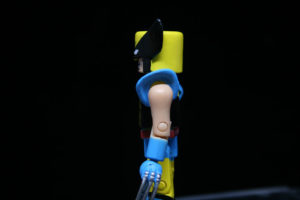 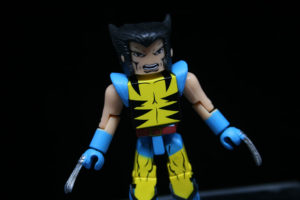 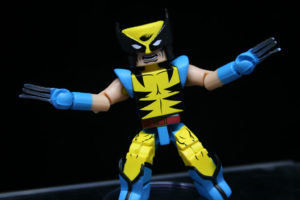