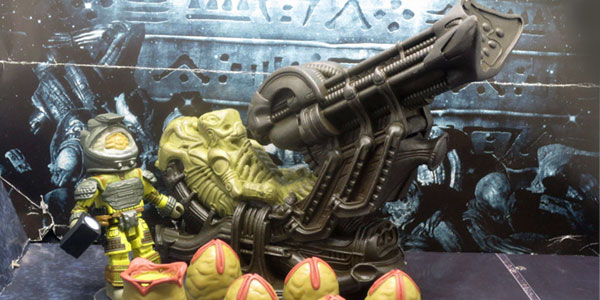 Diamond Select caps off their Alien collection with a deluxe pack that brings the Space Jockey to this corner of the MiniMates universe.

One of the things I appreciate most about Diamond Select’s MiniMates toy line is how committed to completion they are.  In terms of the Alien franchise, no other toymaker has gone as deep or come as close to fulfilling a complete collection as DST.  Their MiniMates were the first to release the entire crew of the Nostromo in toy form, and they’ve touched on many other iconic moments from Ridley Scott’s horror classic, whether it’s the away team in their pressure suits, Kane from the chestburster scene, or even Ripley in her underwear from the finale.

There was only one more element needed to really make this subset feel complete… the Space Jockey.  And now DST has released that fossilized creature in the MiniMate style, packed with a new variant of Kane after his too-close encounter with a Facehugger. 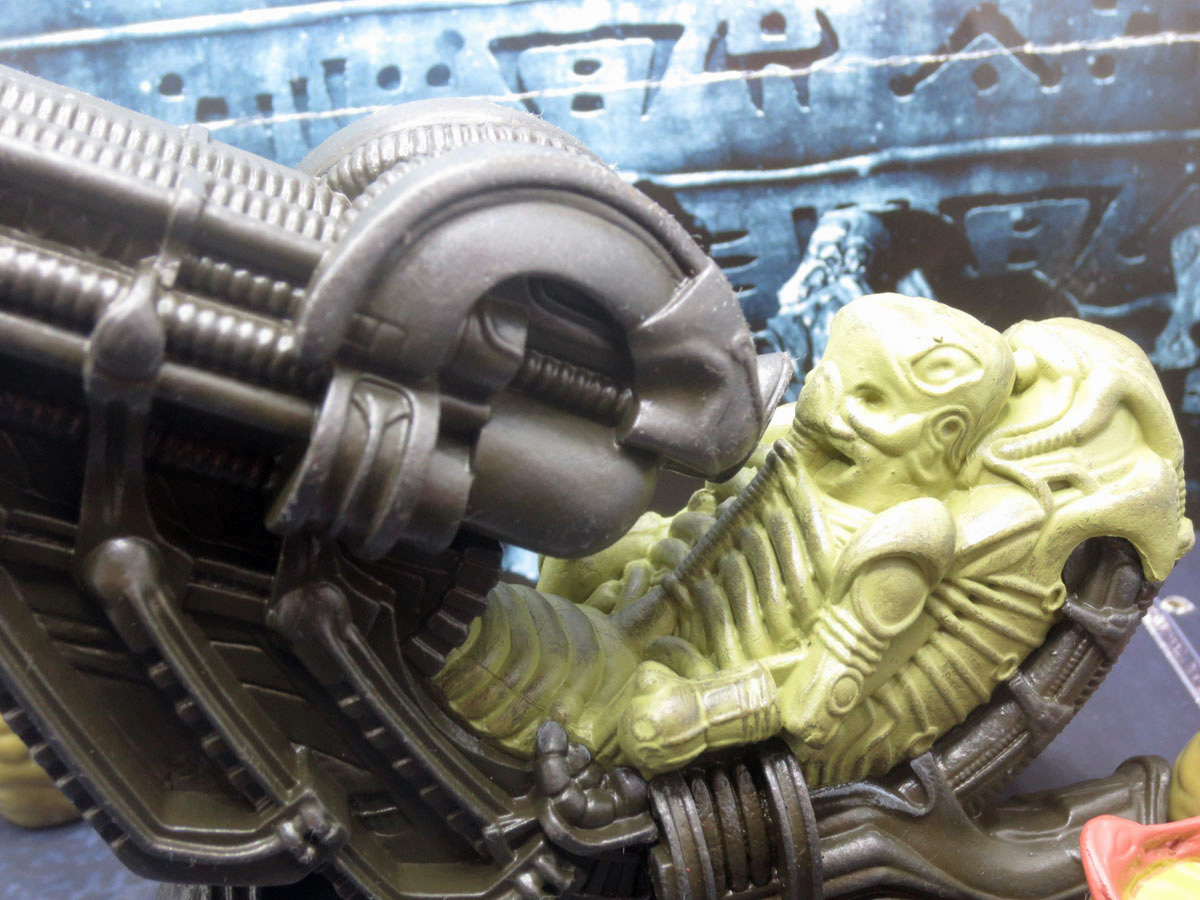 DST’s Space Jockey is really fun, a nice mashup of screen accuracy based on the production designs by H.R. Giger and the MiniMates aesthetic.  While the fossilized creature features no articulation, I like that the sculpt still sports etched lines tracing what would have been its MiniMates articulation pattern.  Overall, the Jockey is a tad small, but it’s still larger than the standard human MiniMate (scale has never been the strong suit of this line anyway, so I appreciate this attempt)… and I like that the deluxe package is filled out with more Alien eggs, an army builder accessory I can’t not welcome more of.

Kane is a smart variant, swapping out the neutral face and intact helmet of the Toys R Us exclusive with a screaming head and a newly sculpted helmet with the faceplate melted, as the Facehugger makes its way onto its victim’s head.  It’s a well rendered figure overall, the perfect addition to this pack, and a welcome addition for anyone who missed the TRU exclusive version.

I honestly can’t think of where else DST could go with MiniMates based on the first film.  The collection feels perfectly complete… if we see new additions to the sub-set, it will be proof that DST’s designers are far more clever than I am.  What makes this doubly exciting is that DST is getting almost as close to completing their collection of figures and vehicles based on James Cameron’s sequel, Aliens, as well.  With the first film checked off the list, I’m eagerly awaiting those last few pieces which could complete not only the sequel subset, but also round out the most relevant entries from the entire Aliens franchise. 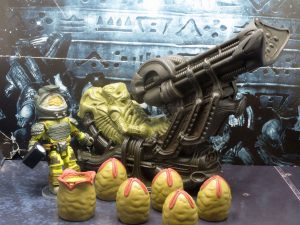 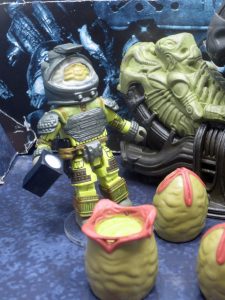 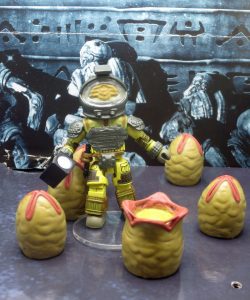 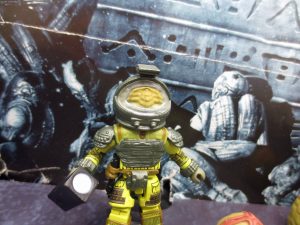 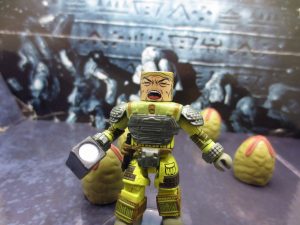 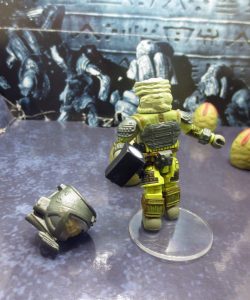 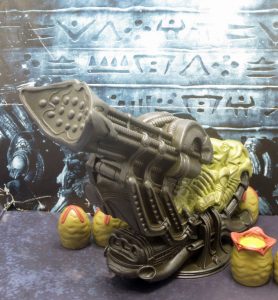 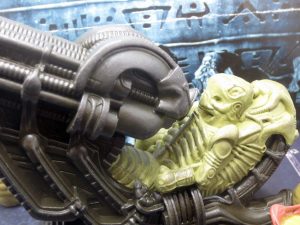 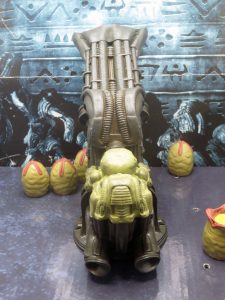 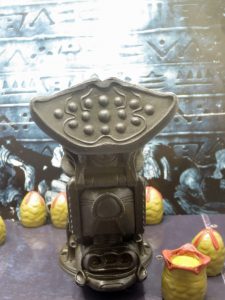 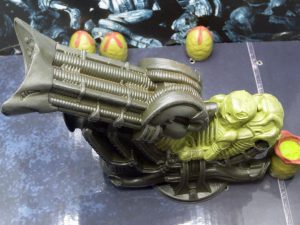 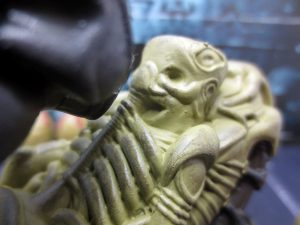 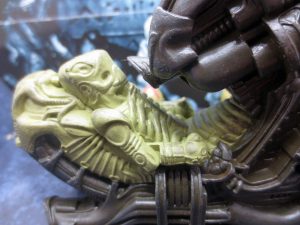 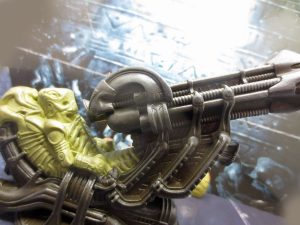 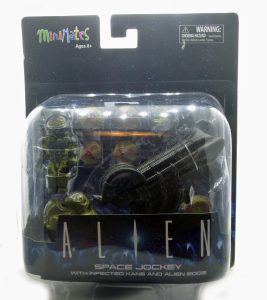