New Minimates At Toys R Us- A Great Mix of Characters 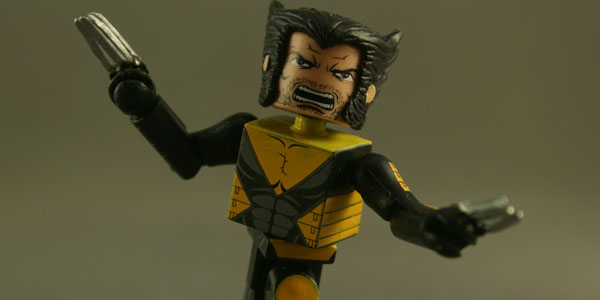 Lately the Minimates at Toys R Us have been hard to find but the last wave, a mix of new and old characters, has been a breeze to pick up.

One of the problems with Minimates is if you were late to the game the older figures can be out of reach, mostly due to prices. So when this wave was announced many collectors, like me, were excited because it included a few harder to find characters. The wave overall is lighter on accessories, compared to the Brotherhood wave, but it makes up for it in classic looks and fun alternate costumes. 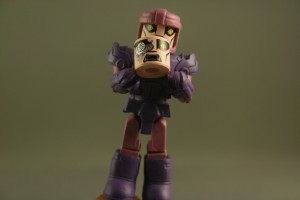 Wolverine and Sentinel is the weakest of the wave, but also not heavy packed in the case. It seems to be the one hardest to find, but that is ok for this set. A newer look for Wolverine with two alternate hair pieces, packed with another Sentinel exactly the same as the last couple of waves.

Anti-Sinster Six Spider-man is one of the better alternate looks for a character. There is just enough of a difference that I don’t feel like I paid full price for the set for just the villain. Speaking of the villain this new version of Mysterio uses parts from the original with a much better paint scheme. The colors on him look much more classic, and the textured cape make this a stand out figure.

Iron Man paired with Ronin rounds out the figure from the TRU fan poll. These two did not make the Infinity 4-pack, but did not get lost. Both don’t offer much for accessories, but another suit of armor and big Kree name are a great match.

The final set get the newest names in Avengers 2 in their comic looks. They look more modern, but fit in perfect with and era of Avengers. Quicksilver comes with the puff of air stand, allowing him to be posed in a a running pose as any speedster should. Vision comes with alternate arms and legs to replicate his phasing powers. Any collector would want the whole body to be phasing parts, but this is just enough to pose him in action.

Overall this is a solid wave worth tracking down for Minimate collectors, especially those late to the game. 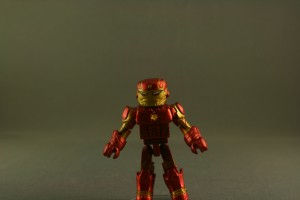 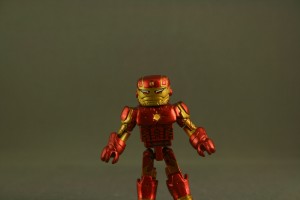 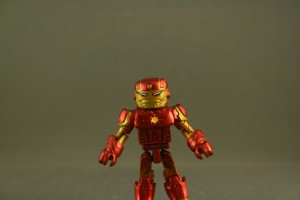 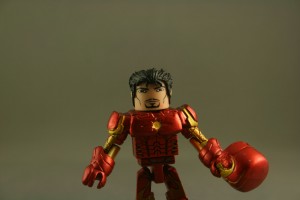 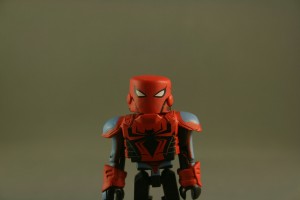 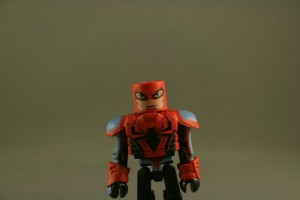 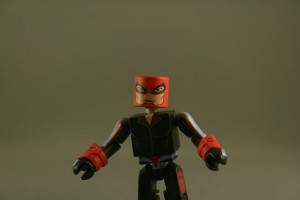 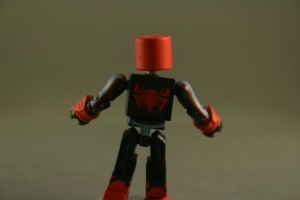 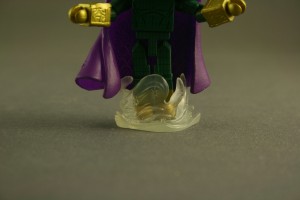 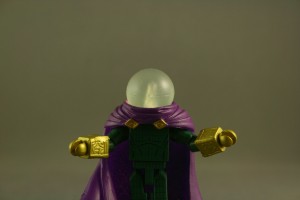 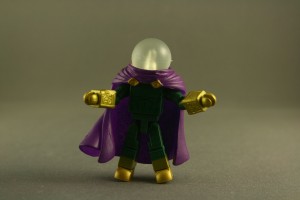 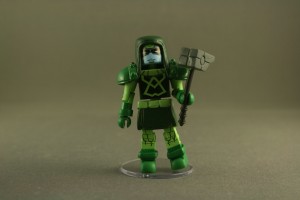 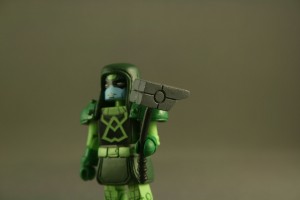 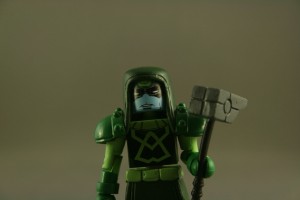 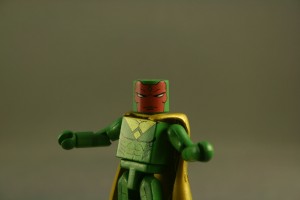 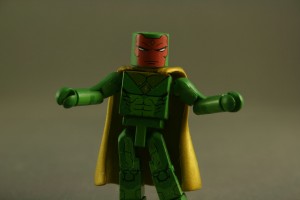 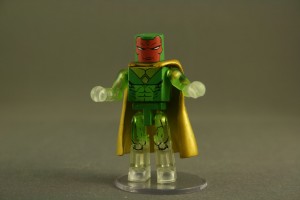 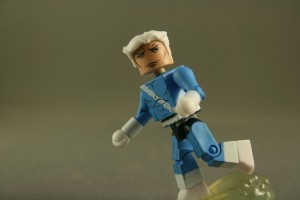 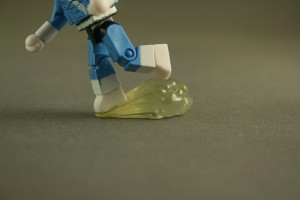 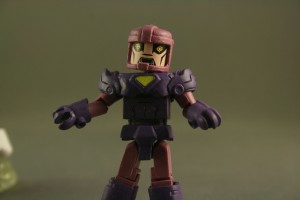 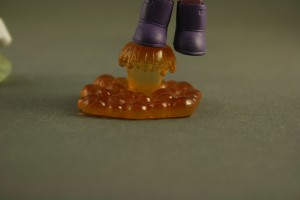 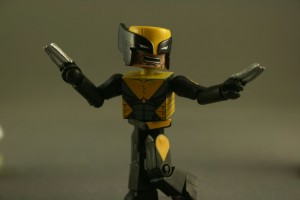 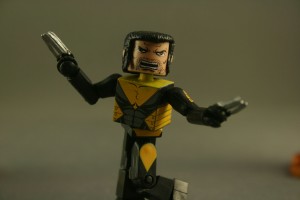 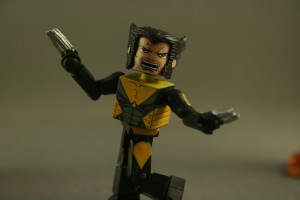