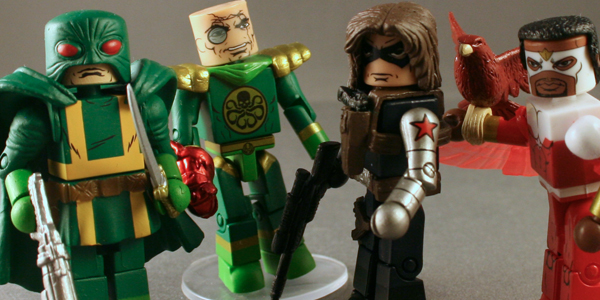 I picked up a few of this wave this week while hunting down some older packs. I could not pass up on getting some of the characters from Captain America: The Winter Solider in their comic form.

The Winter Solider/ Falcon pack gives fans of the comics great versions of the characters. The long haired version of the Winter Soldier comes with two hand guns, which fit in his holsters, and a sniper rifle. Falcon is in his modern costume complete with translucent wings. The wings are in two parts, which allows for a good deal of movement and posing for this little figure.

Falcon toys tend to have have arms stuck in one position and have one good pose, but the articulation points on the wings give him a good range of motion without getting in the way. The final accessory in this pack is Redwing, Falcon’s trained pet and friend. The sidekick can’t stand on his own but fits nicely on his master’s forearm. 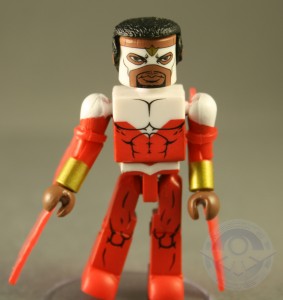 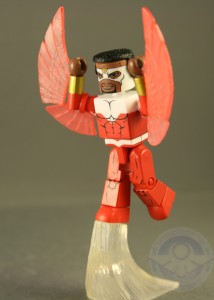 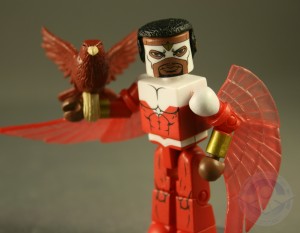 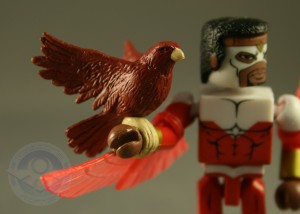 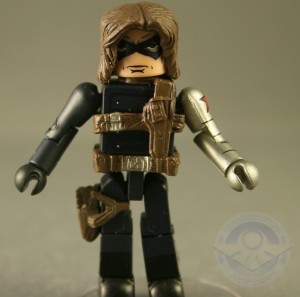 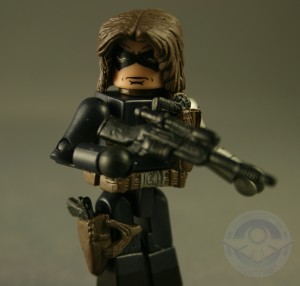 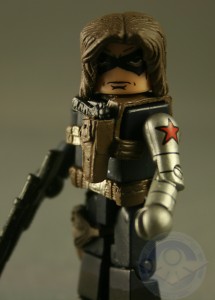 The Baron Strucker/ Hydra Elite pack is full of weapons and options. Strucker comes with a pistol and sword, as well as extra outfit. The figure can change looks depending on what kind of display you are building. He also comes with his bionic hand, “Satan’s Claw”. It gives fans of the Cap world the ability to choose what era of Strucker they want to display. The Hydra Elite also has a good deal of versatility, with multiple looks for one figure. For collectors who are buying every pack in this wave and some of the Toys R Us wave this figure can help to build a Hydra army or an entire elite squad. The figure comes with some weapons; a pistol, sword, and rifle cannon. Under the costume, there is a standard Hydra uniform, which allows fans to pick will they build an army of elite or will they add more to their Hydra squads. 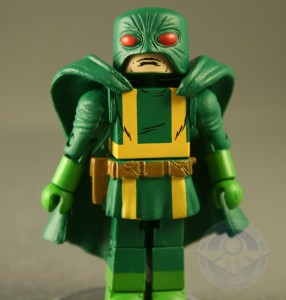 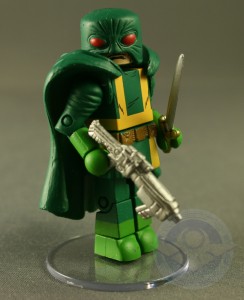 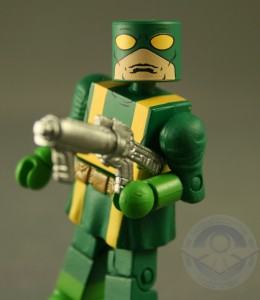 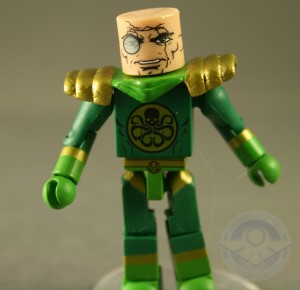 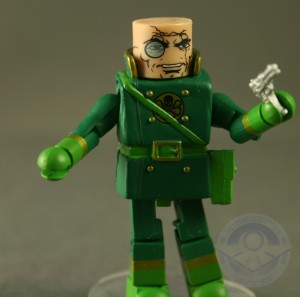 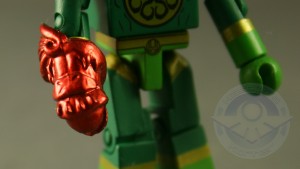 Overall these two pack are worth tracking down. They give fans ionic version of some big name characters, and offer some army building without getting stuck with multiples of the same characters.