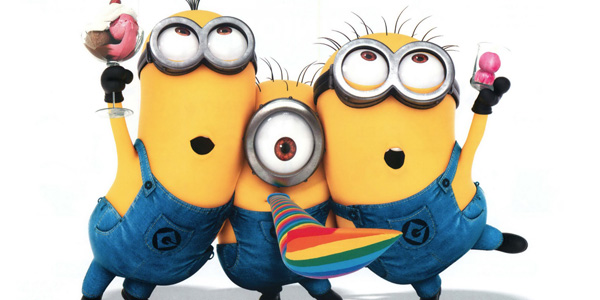 Next summer the little henchmen who stole the show in Despicable Me are getting their own film.

Today the first trailer from Illumination Entertainment was released showing off the Minions in their own film. The little yellow guys who speak their own language will star in a prequel to Despicable Me. They have become the break out stars of the films, with fans wanting more of the little guys.

Next summer they will take over theaters with their bumbling and adorable actions. Check out the trailer below.