The Minor Variants Of The Marvel Universe 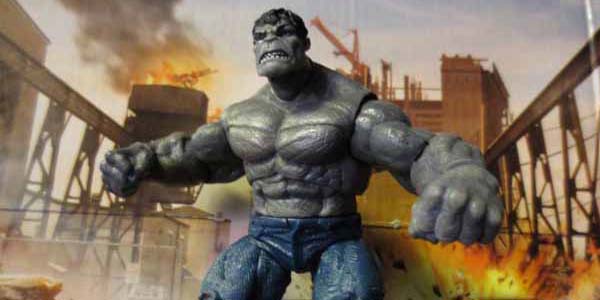 The much-touted “running changes” may get all the credit, but they’re not the only cool variant figures in Hasbro’s Marvel Universe.

Variants and running changes have been an ongoing struggle for Hasbro’s Marvel toy lines over the past year, but I’m beginning to think the answer has been right under their noses all along.  While the more involved running change figures– your Dagger’s and A-Bomb’s and Aurora’s– get collectors worked up into a frenzy, there’s been another layer to the Marvel Universe variants of late that seem to fly under the radar.

These minor change figures have been peppered in to the last few assortments, featuring nothing but new paint apps to make for some cool variants that freshen up the repacks in a case pack, and actually feel more like the variations Toy Biz used to do in Marvel Legends when the variant concept first started. 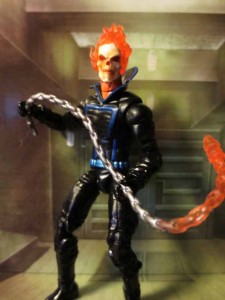 There’s two of these repaint variants in the latest Marvel Universe assortment– Grey Hulk and a new black suited Ghost Rider– and they both make for some nice new versions of these heroes.  We’ve had a Grey Hulk before, but this new version makes good use of the fantastic current Hulk body, with its incredible detail and ample articulation, along with a new color pattern featuring his grey skin and blue pants.  Even with an identical sculpt, the new figure’s colors make him look unique, and it’s a vast improvement over the original Grey Hulk from back in Series One.

The new Ghost rider is quite good, too, cast in black plastic and brighter orange for the flames on his skull.  The darker figure and brighter flames make him contrast much more, and it’s a nice alternate look for Johnny Blaze.

The last not-quite-new figure in the new series is Baron Zemo, who was released in a slightly different version as part of the 2013 Comic Con exclusive Masters of Evil box set.  The single card release changes the Baron’s boots from the accurate fur-trimmed ones, to cuffed boots not unlike his nemesis Captain America.  While that change makes him a bit less faithful to his comic book roots, it does make the first Zemo figure remain special, while allowing non-SDCC attendees the chance to own one too, which i think is a nice compromise. 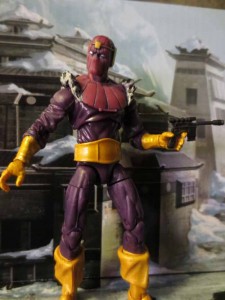 I loved chasing variants in the Toy Biz days as much as the next collector, but I think we have to be honest– chase figures and variants in the traditional respect don’t have a place in a retail environment as hostile and unpredictable as the one we’re in now.  We’ve seen three waves of running changes lost in the past 12 months for Hasbro’s Marvel Legends, and fervor over the actually easy-to-find A-Bomb and Dagger sent their early secondary prices skyrocketing to absurd heights.  That doesn’t help collectors, or Hasbro’s bottom line.

I hope Hasbro considers the future of their variants and running changes as more in line with these great Hulk and Ghost Rider figures.  By doing them less as chasers, and more as refresher figures which are unique enough to entice purchasers new and old, idiot retail buyers get their iconic figures and collectors get new decos to collect, or at least be assured won’t get stuck sitting on shelves for months at a time.  It’s a good compromise, one that helps everyone involved, and I’d love to see Hasbro drop the old chase model for this new idea moving forward.

Our friends over at Mike’s Comics N Stuff have many of these cool Marvel Universe variants in stock now for a great price– Click Here to order yours today! 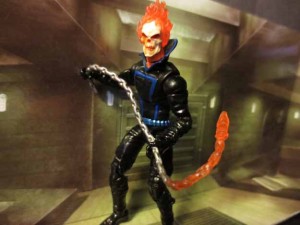 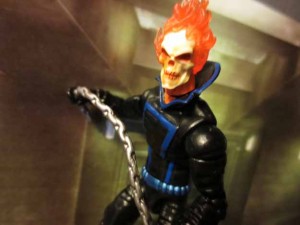 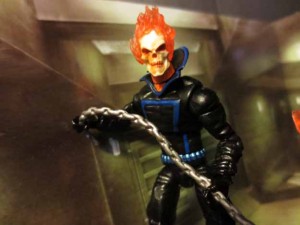 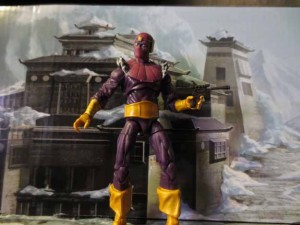 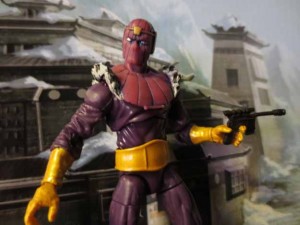 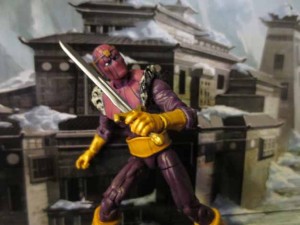 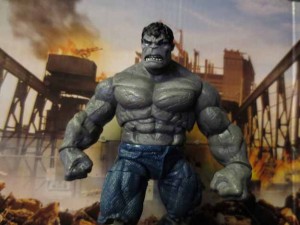 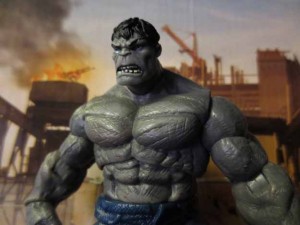 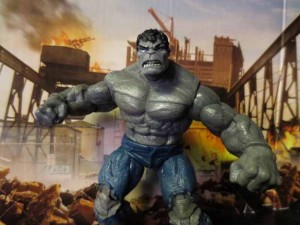 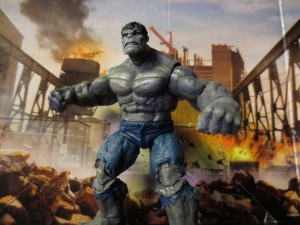 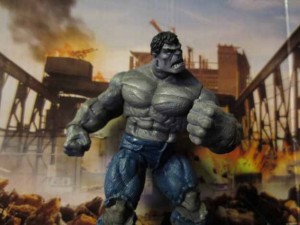 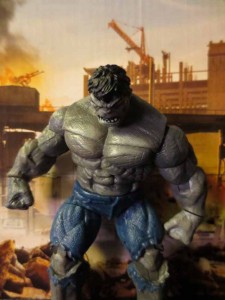 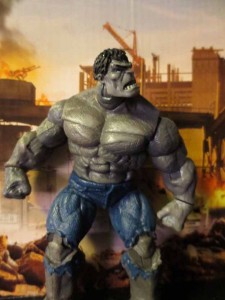