The Monarch Swoops In To the Venture Bros Collection 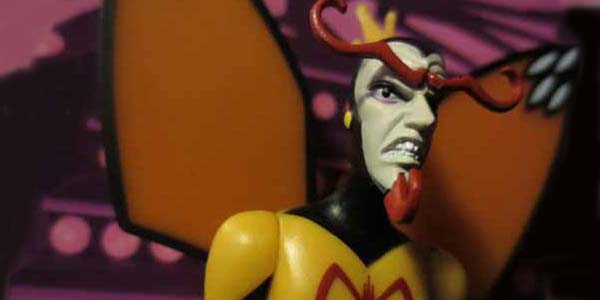 Bif Bang Pow! has been slowly but surely capturing the Venture Bros. in their 3.75″ action figure line, and the latest figure finally brings arch nemesis The Monarch into the series.  Monarch was definitely worth the wait, as he’s one of the best toys released in this line, and effectively rounds out the series’ core cast.

The Monarch is an all new sculpt, and definitely one of the most show-accurate in this series.  The villain’s gangly proportions, butterfly winged costume and iconic facial hair are all wonderfully captured here.  Monarch includes the same articulation as the rest of the figures in this line– a swivel head, swivel shoulders, waist and hips, and hinged elbows and knees.  It’s a decent amount of articulation, and none of the joints impede this great sculpt. 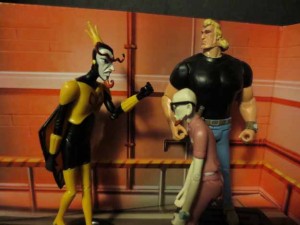 Dr. Venture’s arch nemesis sports a perfect scale, so he can dominate his foe and the Venture boys, while being appropriately dwarfed by the Venture’s bodyguard Brock Samson.  Monarch’s wife Dr. Mrs. The Monarch wound up being quite small, making her look odd next to her hubby in her original state, but my custom fix to ramp up her height makes this evil couple look perfect together.

Monarch’s paint apps are clean and precise, with appropriately pale skin and all the intricate design work of the emblem on his chest and the markings on his wings present as they should be.  Unlike some of the other figures we’ve seen, Monarch gets to accessories, but the added wings– which can fold up behind him or display completely unfurled– help ease the blow of his lack of weapons.

Like some of the other Venture figures, The Monarch’s stance is very neutral, and combined with the limited articulation this definitely limits poses the figure can strike, especially since his arms and legs are very close together.  Ball shoulders or hips would have gone a long way to freeing this guy up in what he can do, and unlike some of the other figures the added joints would not have affected the overall look of the figure.  But I do understand and appreciate the consistency in design from figure to figure, so it’s not a deal breaker.

I’ve been very pleased with Bif Bang Pow!’s Venture toys, both the Mego style Retro collection and these smaller, more traditional action figures.  Monarch was the last prototype from BBP’s original lineup, so I am curious to see if this set will continue with new additions… with any luck we will see some new figures at Toy Fair, but if not this series of figures feels complete enough now that we have our main villain.

The Monarch is available now at Entertainment Earth… Click Here to order your Monarch– and many other Venture Bros figures today. 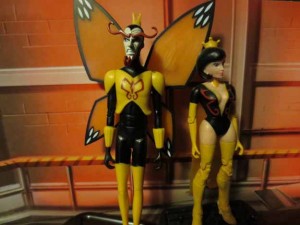 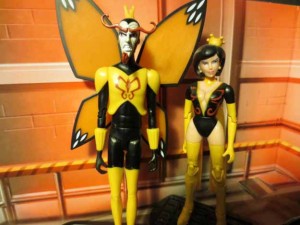 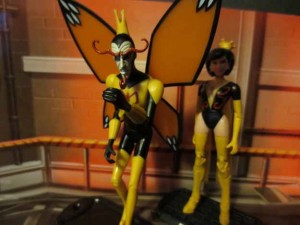 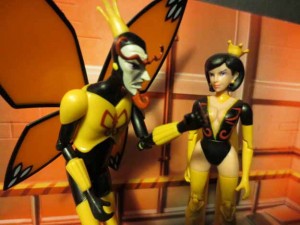 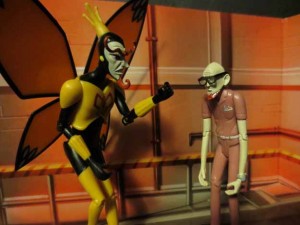 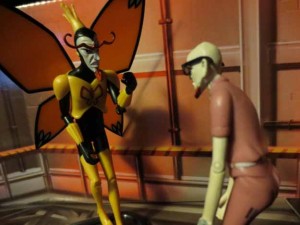 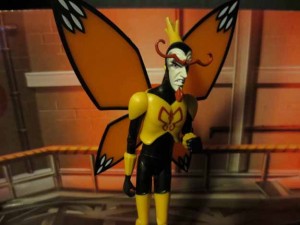 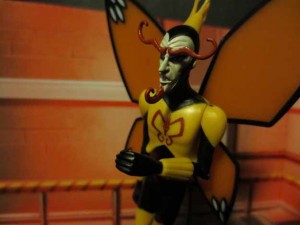 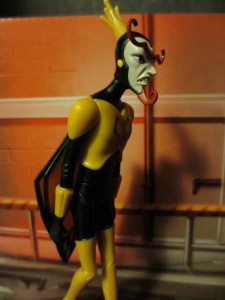 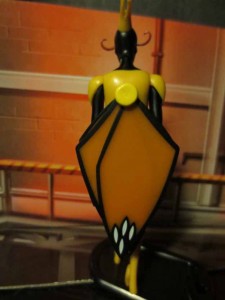 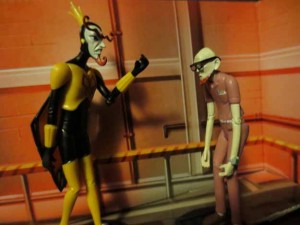 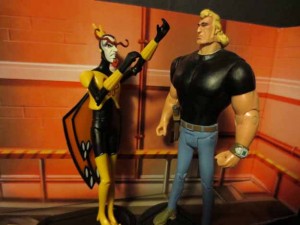 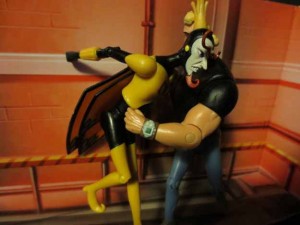 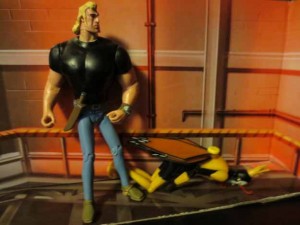 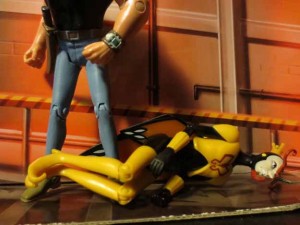 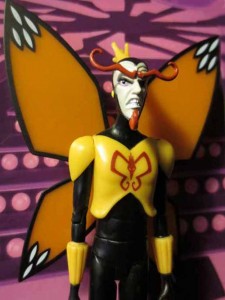 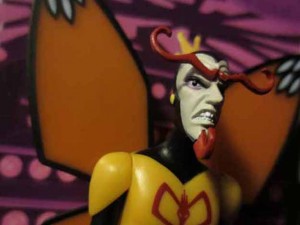 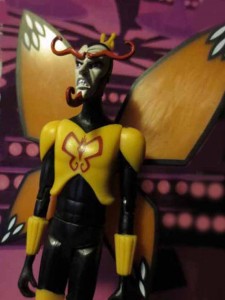