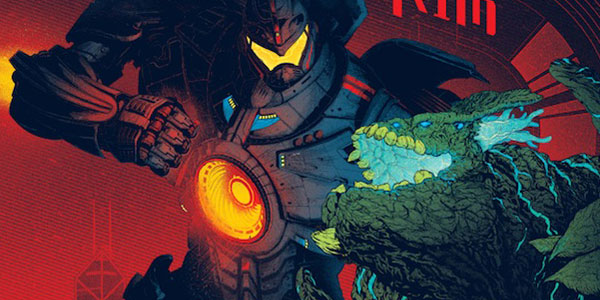 The poster masters at Mondo have revealed their Comic Con exclusives, and as usual I’m totally in love with these gorgeous designs. The big focus this year is a stunning series of Pacific Rim posters, which are all richly layered in awesomeness, just like the movie itself.  I love the posterized, comic book-y style of Kevin Tong’s piece, and Ash Thorp’s Jaeger and Kaiju portraits are electrifying… but I think I might love Vania Zouravliov‘s Mako Mori-centric image the most of all.

Pacific Rim isn’t the only SDCC release from Mondo– They’re also bringing out a stunning portrait of Roland the gunslinger from Dark Tower, a pair of gorgeous new Miyazaki movie prints, and the sickest Conan poster I’ve ever seen (in two different flavors!) courtesy of Martin Ansin.

Here’s all the details on the SDCC posters, straight from Mondo:

Austin, TX— Wednesday, July 9, 2013 — Mondo is excited to announce that it will return to San Diego Comic-Con 2013 with incredible new prints, including three colossal pieces of giant monster crushing artwork to celebrate the release Warner Bros. and Legendary Pictures’ Pacific Rim from director Guillermo del Toro on July 12. The Mondo booth will be set up on the main conference floor in booth #936 throughout SDCC, Wednesday July 17 through Sunday July 21. Additionally, new prints from celebrated artists Martin Ansin, Olly Moss and Drew Struzan will be available for presale on Friday, July 12.

“Mondo has always been instrumental in cementing world creation in pop culture- these posters by Ash Thorp and Kevin Tong and Vania Zouravliov capture perfectly the wild, gleeful spirit of Pacific Rim – here’s to a mad world of Mecha and Kaiju!!” said director Guillermo del Toro.

“I love monsters. I love robots. I love Guillermo del Toro. When he asked us to do posters for a movie he was directing with both, how could we say no? GDT wasn’t a bystander in the process, though. As he did in our previous director’s series, he helped hand pick the artist and gave notes on the designs. We’re all very proud to have worked on this project with him,” said Justin Ishmael CEO of Mondo.

Listed below are the Pacific Rim posters that will be available for sale on preview night, Wednesday, July 17th when doors open: 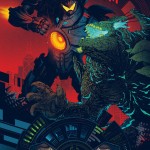 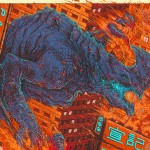 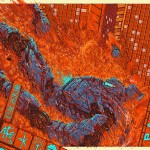 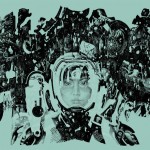 There will be new posters available at the Mondo booth daily, and for the first time a Comic-Con presale for select prints will happen this Friday, July 12 for new artwork from Martin Ansin (Conan the Barbarian), Olly Moss (Howl’s Moving Castle and Spirited Away) & Drew Struzan (Dark Tower). All three artists will be in attendance at Comic-Con and available to autograph the prints. Check Mondo’s blog for more details on the pre-sale and signings — http://blog.mondotees.com/.

Listed below are the posters available for presale this Friday, July 12th, follow @MondoNews for exact sale times. 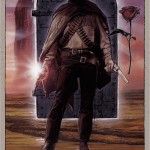 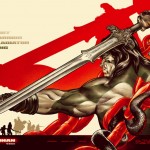 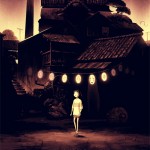 SPIRITED AWAY by Olly Moss 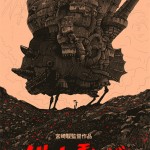 Check out Mondo’s Blog for specifics on sales and signings at SDCC 2013- http://blog.mondotees.com/2013/07/10/mondo-x-san-diego-comic-con-2013/. For the exact sale times follow @MondoNews on Twitter.

Mondo is an art gallery and online store devoted to a passionate love of film, art and music. The company has received global recognition for bringing art back to movie poster design and has emerged as one of the leading curators of classic and contemporary film soundtracks on vinyl. Utilizing the talents of world class artists and designers, Mondo produces limited edition, screen printed posters based on film, television and comic properties, working with companies like DC Comic, HBO, Marvel, Paramount Pictures, Universal Studios and Walk Disney Studios as well as filmmakers including Paul Thomas Anderson, Guillermo Del Toro, Zack Snyder, Quentin Tarantino and Edgar Wright. Based in Austin, TX, Mondo operates out of a permanent gallery space that hosts regular exhibitions featuring a blend of breathtaking original artwork and limited edition screen prints. Mondo is also recognized by the Academy of Motion Picture Arts & Sciences with a full archive of film posters as part of their research library. The parent company of Mondo is Alamo Drafthouse. 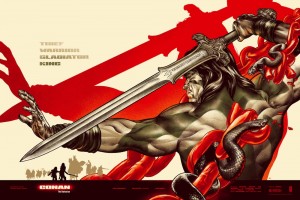 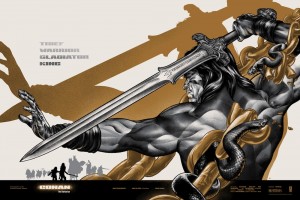 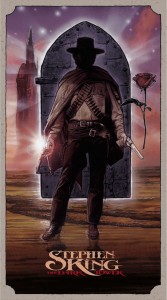 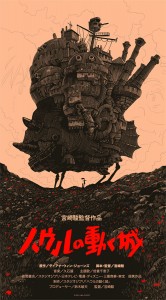 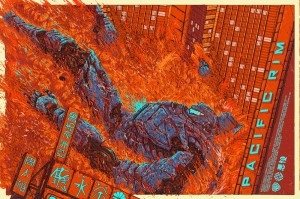 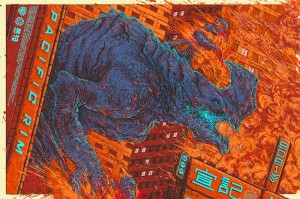 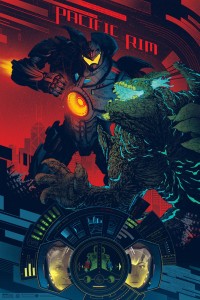 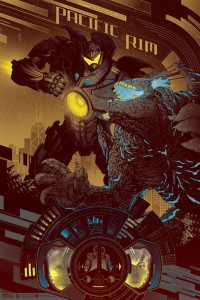 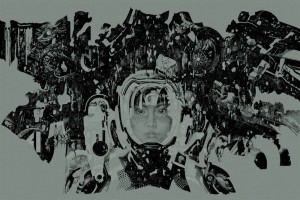 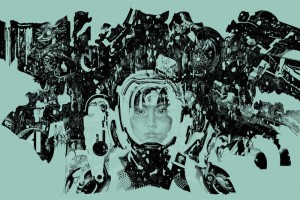 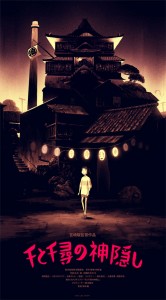