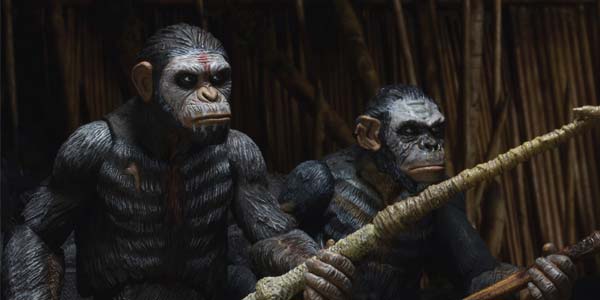 NECA hit the photo studio with the first wave of Dawn of the Planet of the Apes figures.  Here are the results.

We’re getting ever closer to the release of Dawn of the Planet of the Apes— the movie, and the new toy line from NECA.  And as both inch closer to being, I find myself getting exponentially more excited.

NECA isn’t helping to cool my engines, as they released some new product shots of the first series of POTA samples, which have jumped straight to the top of my 2014 toy wish list.  Caesar and his simian cohorts Koba and Maurice all sport some killer sculpts, wonderful paint apps and lots of articulation.  Even shortfalls like the strangely reversed elbow joints aren’t enough to limit the mobility on these figures, apparently.

I have high hopes for the new Apes movie, and I feel likewise about NECA’s toy line, especially after seeing these latest images.  You can see the new photos– and more details from NECA– below.

Look for Dawn of the Planet of the Apes Series One to start hitting retail mid-May.

A growing nation of genetically evolved apes led by Caesar is threatened by a band of human survivors of the devastating virus unleashed a decade earlier. They reach a fragile peace, but it proves short-lived, as both sides are brought to the brink of a war that will determine who will emerge as Earth’s dominant species. 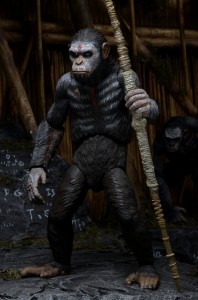 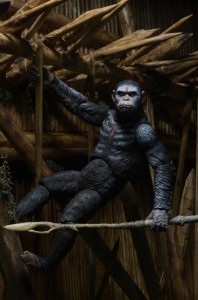 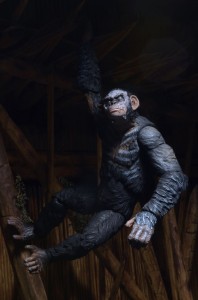 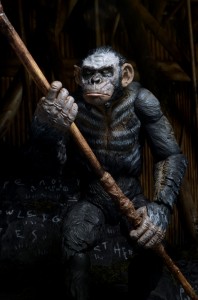 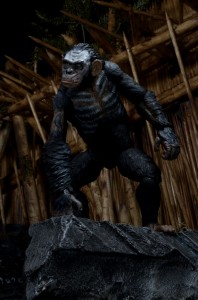 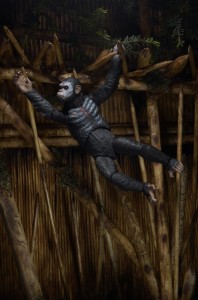 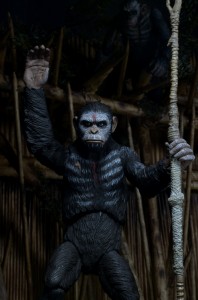 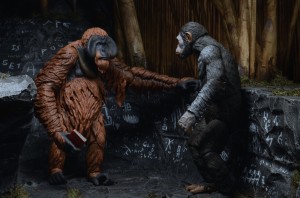 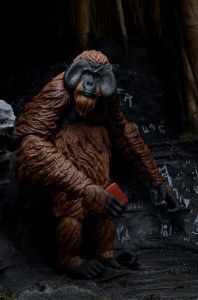 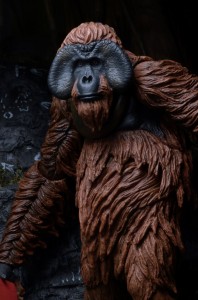 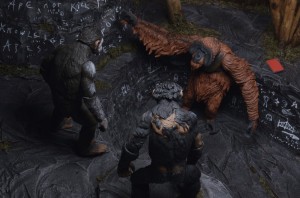 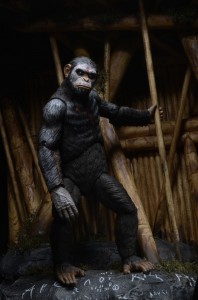 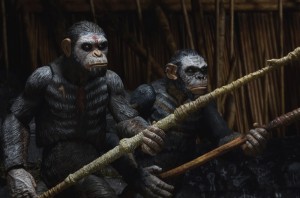 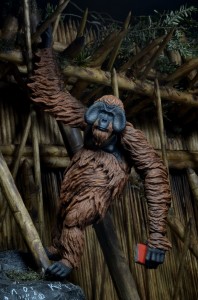 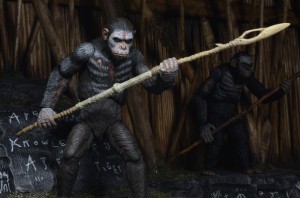