Monsieur Mallah & The Brain Are Ready To Challenge Doom Patrol 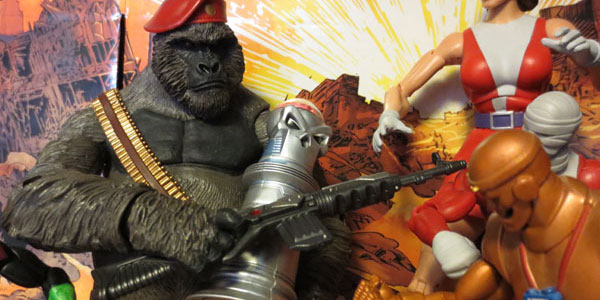 The 2013 DC Club Infinite Earths incentive set delivers the founders of the Brotherhood of Evil, Monsieur Mallah and the Brain, and this villainous duo is a more than welcome addition to Mattel’s DC Universe collection.

It makes perfect sense that Monsieur Mallah and The Brain would be offered as a set, since the two villains are virtually inseparable, and they make for a great addition to the Infinite Earths subscription series. This pair of bizarre bad guys was known for facing off against both Doom Patrol and the Teen Titans, and while both teams are fairly well-rounded in Mattel’s over arching DC Universe, they don’t have many unique enemies to fight. 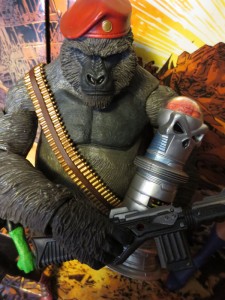 Mallah, the giant, supergenius ape, makes wise reuse of the Gorilla Grodd body, which remains a remarkably detailed and realistic sculpt. Mallah is given a nice dark brown wash on his fur, helping him stand apart from the other sinister simian, but he retains all the great articulation that made Grodd such a gem.  While the 45 degree cut hips remain a disappointment, the articulation in Mallah’s arms is fantastic, and his hands are perfect for holding his giant rifle and, of course, The Brain, who can be cradled perfectly in the ape’s left arm.

Monsieur Mallah also features a new bullet belt which rests well over his torso, and a fantastic new head sculpt, complete with his iconic red beret and a truly fierce look in his sunken eyes.  Mallah alone looks like more than a match for most heroes, but he also includes his better half– The Brain.  With his lab sabotaged and body destroyed, the scientist that would become The Brain was kept alive by his experiment Mallah, with his mind transplanted into a robot container. 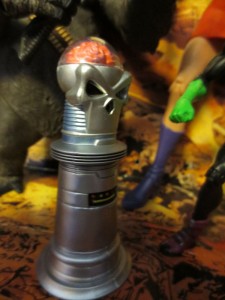 The Brain is perfectly sculpted, in great scale and every comic-accurate detail included, from his skull like robot face to the control panel on his pedestal, to the clear dome revealing his grey matter on top. Brain is a difficult character to release, since he really offers no possibilities for articulation, but the solid piece is very well sculpted, and including him with Mallah makes for a set whose value can certainly be appreciated.

We didn’t get any oversized figures in the 2013 Infinite Earths series aside from this set. That’s something I felt relieved by at first, after 2012’s disappointing offerings like Rocket Red and Lead.  If the previous oversized characters had been handled as well as Mallah and the Brain, I would have been much more excited for future large scale figures in this collection.

Had DC Universe Classics continued at retail, I could see Mallah and Brain become a Collect N Connect feature for a wave– they’ve made appearances in several recent cartoons from Teen Titans to Brave and the Bold… although their awkward monkey-on-robot romance from Grant Morrison’s run on Doom Patrol might ruffle some feathers, if parent groups caught wind of it.

As it stands, Mattel did release the villains in near-perfect form, and this set is so cool, it practically justifies the Infinite Earths subscription on its own.  That this series will also deliver the likes of Wally West Flash, Huntress and Phantom Stranger only makes it even sweeter, and serves as a testament to how much Mattel has stepped up their game with this year’s subscription. 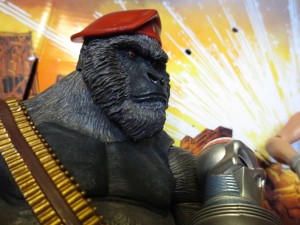 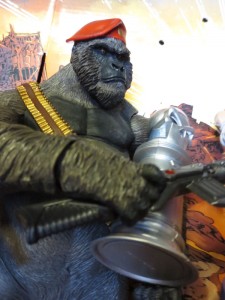 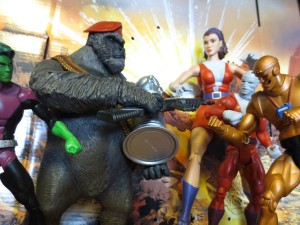 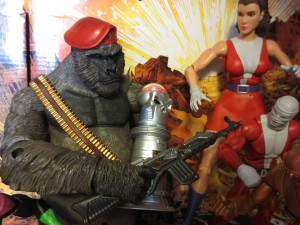 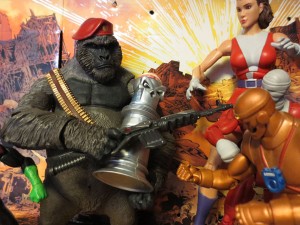 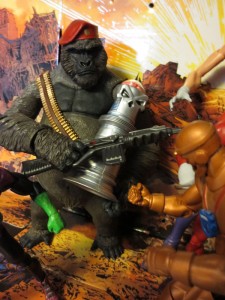 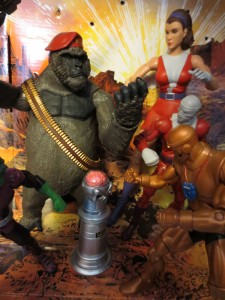 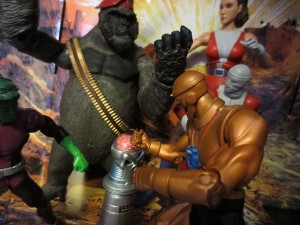 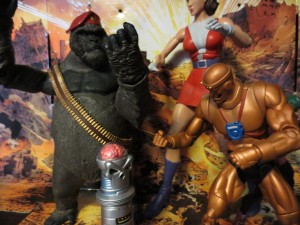 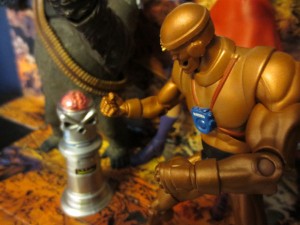 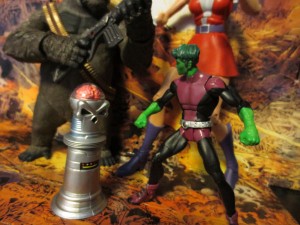 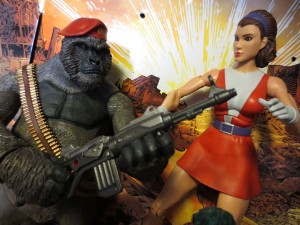 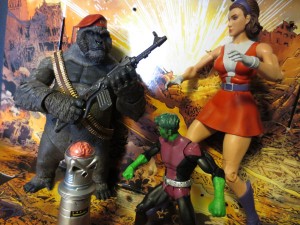 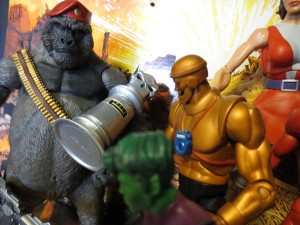 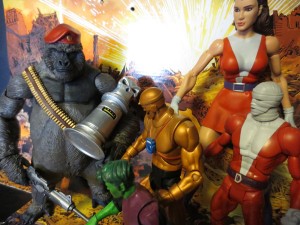 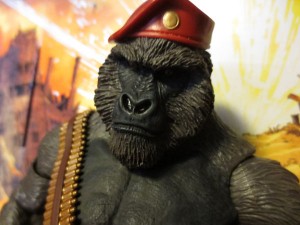 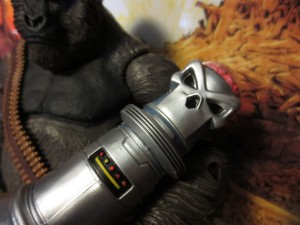 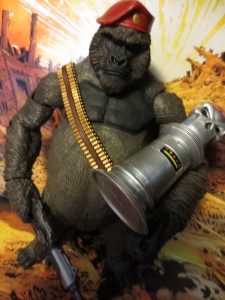