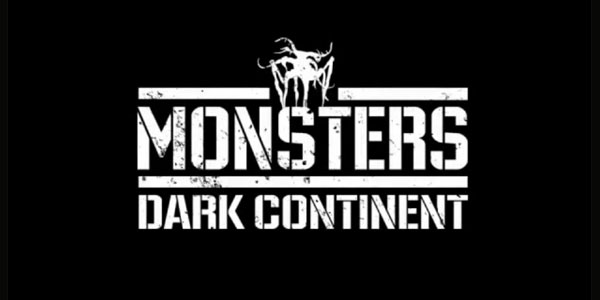 The sequel to indie kaiju darling Monsters might be a worthy successor.

Gareth Edwards’ Monsters was a great little movie, which took a very different spin on the giant monsters/ Lovecraftian creature tropes.  It was good enough that it landed Edwards the director’s chair for the new Godzilla, leaving the Monsters sequel, Dark Continent, in the hands of (a different) Tom Green.

The first teaser for the 2014 sequel was released recently, and it’s a nice, creepy welcome back into this world.  I dig the hell out of the fact that our re-introduction to this universe features soldiers handling a gigantic dead monster, instead of a more expected attack or battle scene.  It’s quiet, and a little sad, and keeps the focus on the people and the aftermath.

That’s what made the original movie so special, and I’m hopeful that the sequel may just follow suit.

Check out the trailer below, along with the official synopsis for Monsters: Dark Continent:

Seven years on from the events of Monsters, and the ‘Infected Zones’ have spread worldwide. Humans have been knocked off the top of the food chain, with disparate communities struggling for survival. American soldiers are being sent abroad to protect US interests from the Monsters, but the war is far from being won.

Noah, a haunted soldier with several tours under his belt, is sent on a mission: an American soldier has gone rogue deep in the Infected Zone, and Noah must reach him and take him out. But when Noah’s unit and transport are destroyed, he finds himself with only a young and inexperienced cadet for company – the brother of the man Noah has been sent to kill.

The two soldiers must go on a life-altering journey through the dark heart of monster territory, accompanied by a young local woman to guide them. By the time the three of them reach their goal, they will have been forced to confront the fear that the true monsters on the planet may not be alien after all.