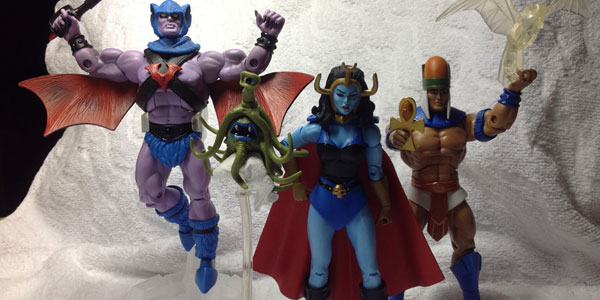 We are past the halfway point of Club Filmation. Entries two, three and four have joined action figure immortality in Shokoti, Batros, and Nepthu. Have the dark witch, the evil thief, and the wicked sun sorcerer held up the amazing quality of the other Masters of the Universe Classics releases?

Yes, they do maintain the quality of their toy predecessors, however one can’t help but think more could have been done to spruce up the bland FilMation-derived designs.

Shokoti is probably the highest-requested He-Man series villain after the other established evil factions. She is a witch with unimaginable power, with her tentacle-wielding darklings at her side. Her face is one of the most beautiful in the line, and thankfully, her headdress is part of the head sculpt, rather than an awkwardly attached piece, like She-Ra’s Valkyrie-style headdress. Her collar and shoulder guards are very nicely designed as new pieces. On the minus side for this important character, she only comes with one amazingly-detailed Darkling. This floating creature also lacks a flight stand. Secondly, her leotard was designed as an infamous skirt, something Mattel Design has yet been unwilling to fix. Lastly, she would have benefited from more ornate gloves and boots instead of borrowing wholesale from Adora. As she is, she is accurate enough, but comparatively threadbare.

The same goes for Batros, the Club FilMation September release. He blends in seamlessly by design, and really no decision is a bad one. His new head and neck piece is fantastically fuzzy in appearance, though curiously they didn’t use Beast Man’s body for a more appropriate buck. His wings and harness evoke a leathery texture. His other new pieces are his boots. Surprisingly, they appear similar to Icer’s boots, minus a strap along the top. This was one surprise for me that, in a line of some flagrant and unwarranted buck reuse, this received unique tooling. His only accessory is a redecoed Spikor mace in black and red. It matches the harness nicely, but I would have used the boots tooling on a snake rope magic blast affect, as he used in his only series appearance. Castaspella can’t be the only magic-wielding figure in the line. This was a missed opportunity. The figure displays nicely with either flight stand, since there is no cumbersome cape to complicated the posing.

Rounding out the triumvirate of terror is October’s Nepthu. He is another character that was blessed with an easy figure utilizing an established tool base, but sadly lacking on the new pieces. Cleverly, New Adventures He-Man boots were used for the Sun Sorcerer, along with the typical human base body. New additions include the ornate and Egyptian-inspired armbands, collar, trunks, and headgear. His accessories include the Sun Scarab of Power, and a crystallized Zoar. The Count Marzo hand had some nice mileage being reused for Nepthu, but a few more thing would have really make the figure pop (in a good way). A Glory Bird perch in gold would have been great for the crystal falcon, and an accessory sorely lacking. Also, Nepthu really needs the black eye makeup seen in the series. As he is, he looks way too benevolent, and lacks that evil edge.

These figures are really welcome additions to the line, and it’s nice to get villains that aren’t directly related to any specific faction. I really hope weapons packs return with a vengeance in 2016 to plus up these special characters. While they don’t hold the place in my heart reserved for the vintage lines, they really do have a unique charm all their own. We just need a few more accessories to make these good additions great! 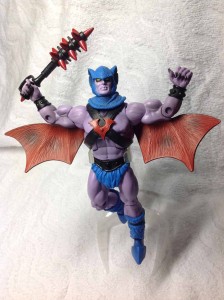 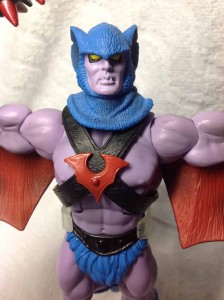 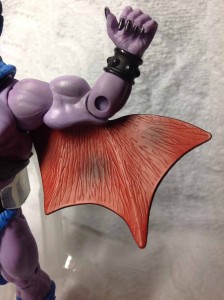 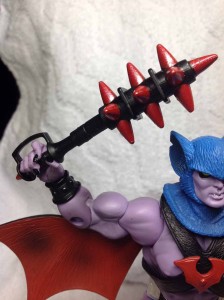 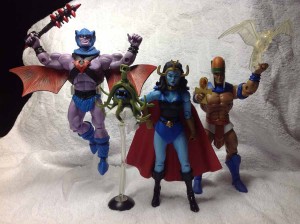 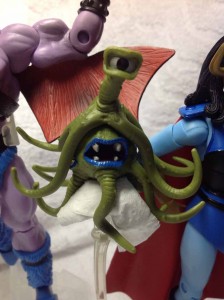 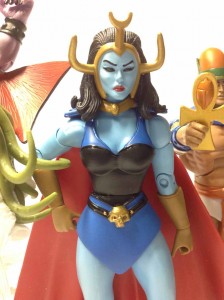 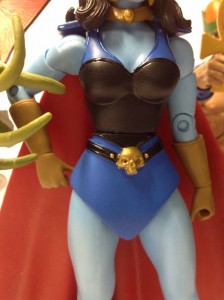 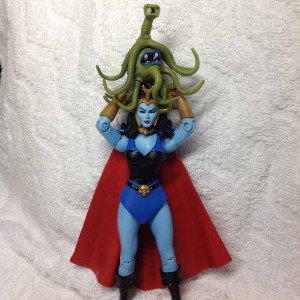 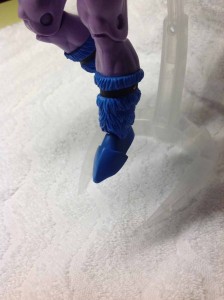 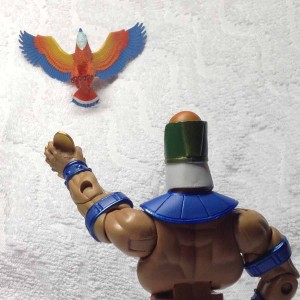 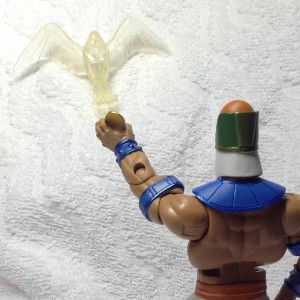 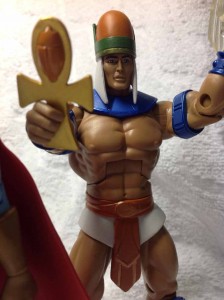 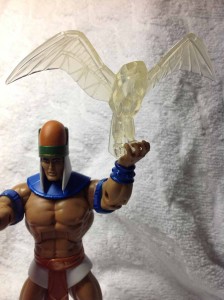 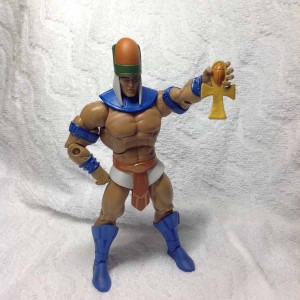