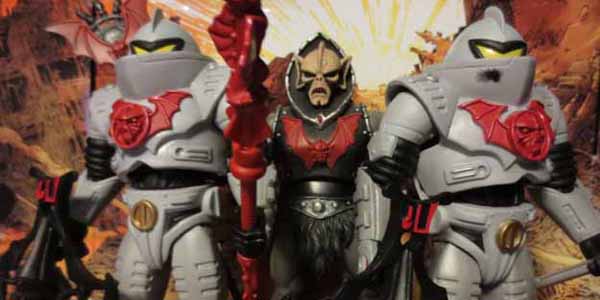 Mantenna is not the only Horde presence in Masters of the Universe in October… we’re also treated to a two pack of Horde Troopers!

Mantenna marches in with an army, the well-armed (and disposable) Horde Troopers. These soldiers had a ton of new tooling as well. The base body has removable armor, which reveals the robotic core lying beneath. The armor resembles the vintage toy, and for me it looks FANTASTIC.  I know FilMation purists hated the design choice, but it makes the armor appear more ornate and I for one love it.

Each trooper comes with a Horde shield, a stun baton, a vintage toy spear, and a signature Horde crossbow. Unfortunately, the design was made to make one figure from this two-figure set a “battle-damaged” deco with painted blemishes on the armor and the back of the helmet. I understand giving the line variability, but many folks didn’t want 50% of their army to appear like they met She-Ra and survived to tell the tale. The new body gives them slightly limited articulation, particularly at the elbows, surprisingly.

Mantenna may get the spotlight as the best October release from MOTU, but he is followed closely behind by the troopers.  Fans have begged for these guys the most out of the entire Masters universe, as evidenced by the seven minute sell-out of this great two-pack.  Hopefully Mattel will consider ways to re-release these robotic villains, so fans can continue building their armies. 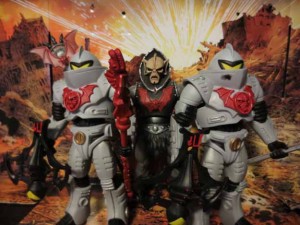 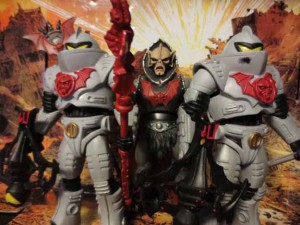 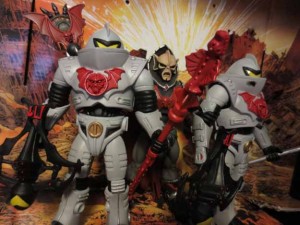 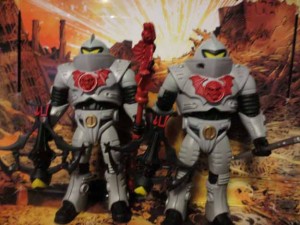 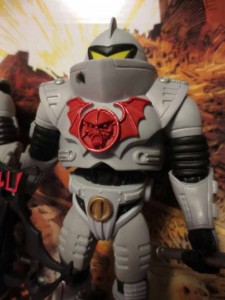 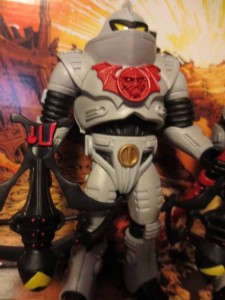 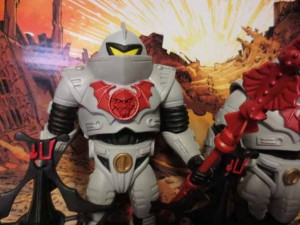 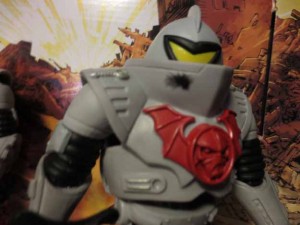 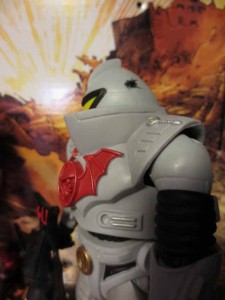 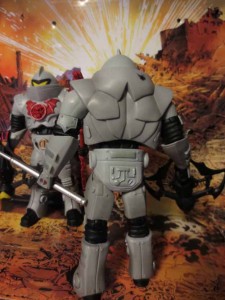 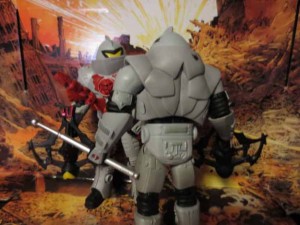 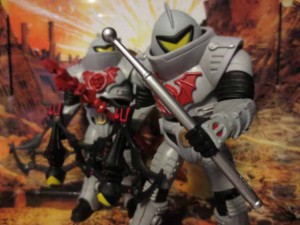 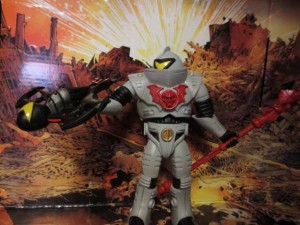 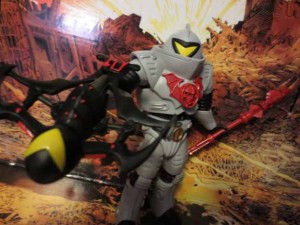 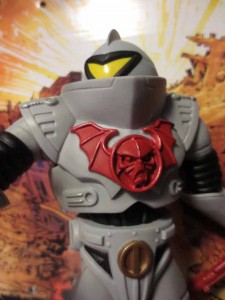 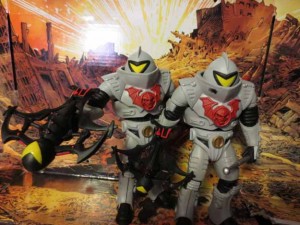 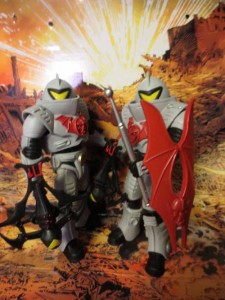 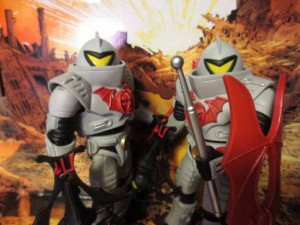