MOTU: Mantenna Is The Best We’ve Seen From The Horde 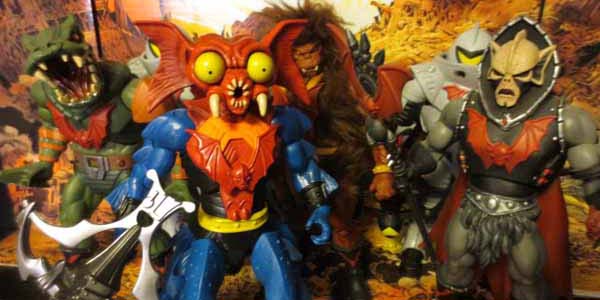 The Horde’s sinister spy is perfectly realized in Masters of the Universe Classics.

October gave MOTU fans enough releases for an entire quarter, and each one were strong releases in their own right. Topping the list, though, we have the final member of the initial Horde quartet, the eye-popping Mantenna.

Mantenna is easily a figure of the year candidate, epitomizing everything that is correct about the line. He has a completely new sculpt, four fully articulated legs with rocker ankles, static and popped out eyeballs to replicate the vintage action feature, and his signature Horde crossbow.  His head sculpt appropriately pulls from both the vintage figure and the NECA staction, something Leech could have benefited from as well.

Going forward, I would love to see his legs in red and refitted for Modulok, as well as white eyes to better resemble the vintage toy. With a 100% new tool, perfect accessories and an action feature that doesn’t compromise the sculpt (and at $25), we have the greatest figure in the Horde, and maybe the entire line.

October was a very expensive month, but the figures presented were very much worth their value. Mantenna topped them all, a true physical representation of what we desire for each release in this collection. 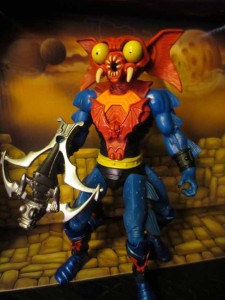 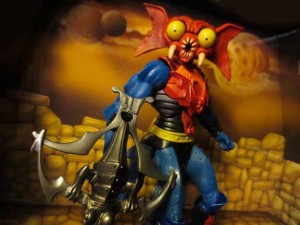 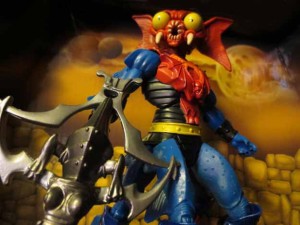 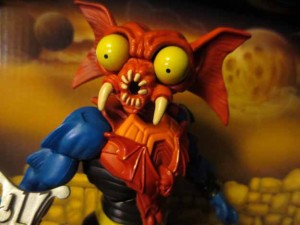 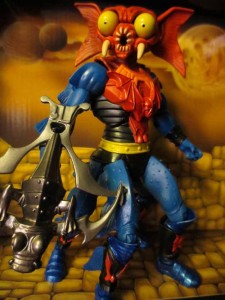 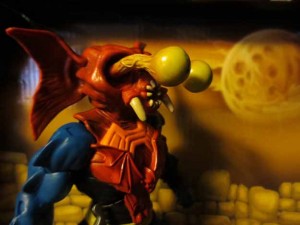 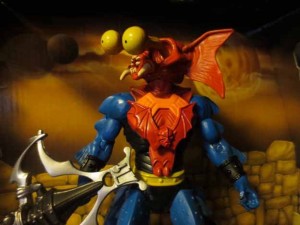 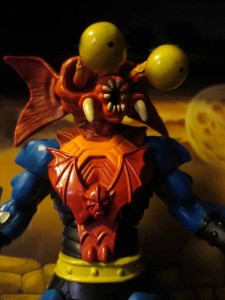 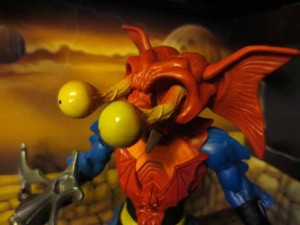 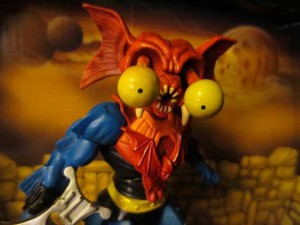 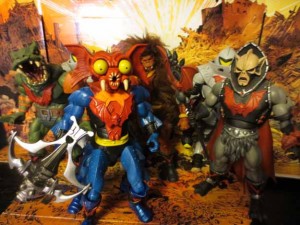 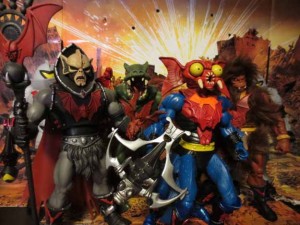