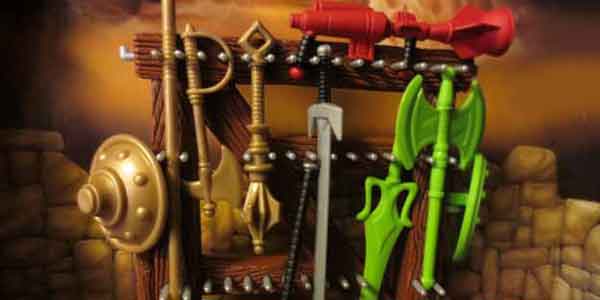 The final Weapons Pak is here, and while it’s loaded with some great new gear, the shortcuts used make it feel less than stellar.

The End of Wars weapons pack is a set that really should have been priced out at $25 so the weapons could have had the proper paint applications. It is great to see Netossa’s sword and golden treasure weapons for Granymyr, but they seem unfinished without the proper paint.

Instead, all the deco budget went to the three new pieces that were meant to be the draw of the set: The Great Rebellion’s know-it-owl Kowl, Rattlor’s 200x armor, and Strobo’s gun (which was redesigned with a second handle, and even that gun is missing paint aps).  Rattlor’s armor is nicely-done, and fits very snug to the body.

As for Kowl, his execution was a head-scratcher. For one, he is the only Princess of Power character to date to use the vintage toy deco. This visually sets him apart from the rest of the line to date. Secondly, he has zero leg articulation (though admittedly he references the vintage toy accurately this way). Thirdly he is standing, which is a curious choice, given 95% of the time he was either perched on Bow’s shoulder or flying. He should have had at least v-crotch hip articulation with his legs bent at the knees to achieve a flying or perching pose. But why bother, given he’s another small character without a flight stand. We were assured Kowl will see a FilMation decoed release in the future, so ultimately this set was a sacrificial lamb full of unpainted painted weapons for a place-holder figure could be tooled and painted incorrectly now barring another future release.

Finishing other characters’ missing weapons while including a character that’s unfinished himself really is the sad irony of the set.

Sadly, for all the October MOTU releases, this was the weak spot. I am not a fan of seeing things unfinished, especially when all the budget was put towards a character that (though well-done) still appears lacking. In a month that included Mantenna, it’s bittersweet to see the line’s potential standing alongside its limitations. 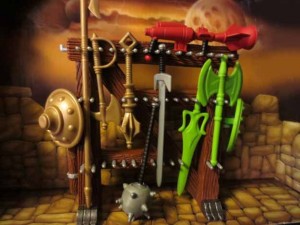 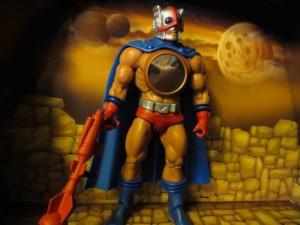 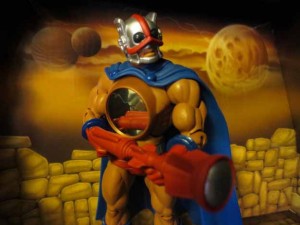 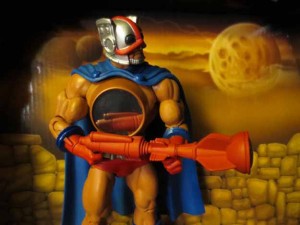 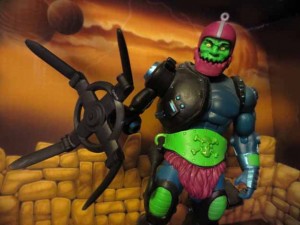 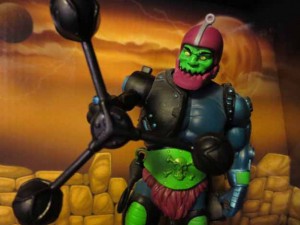 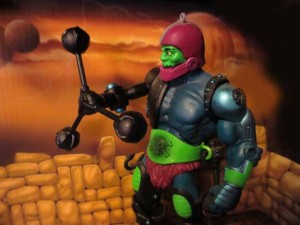 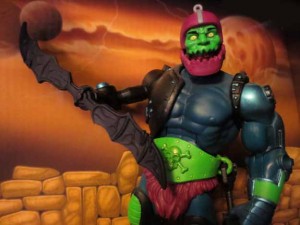 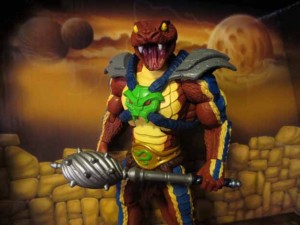 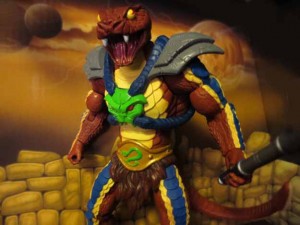 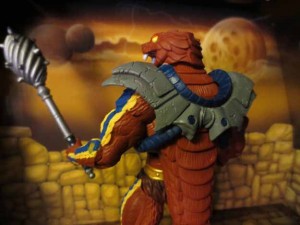 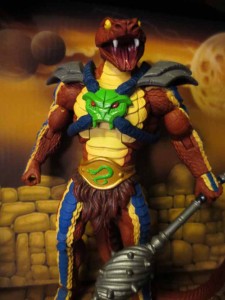 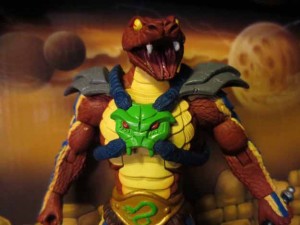 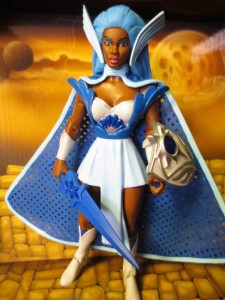 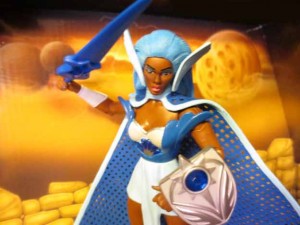 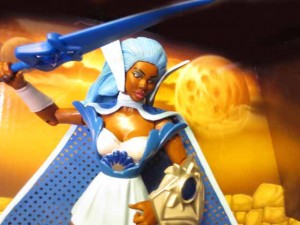 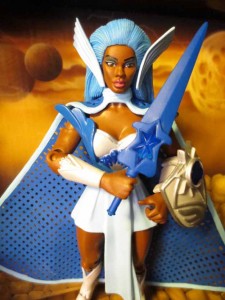 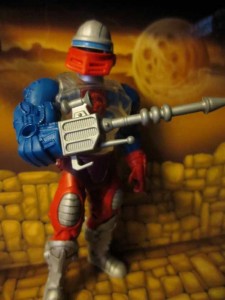 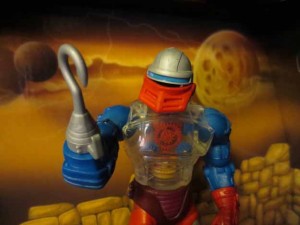 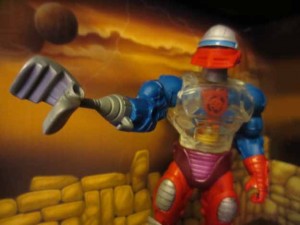 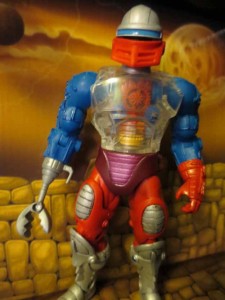 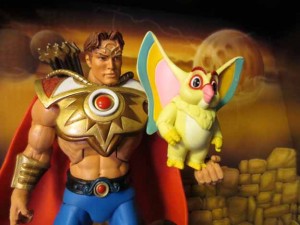 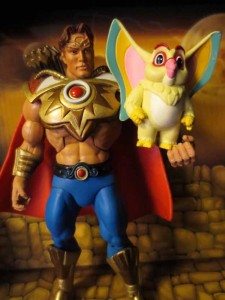 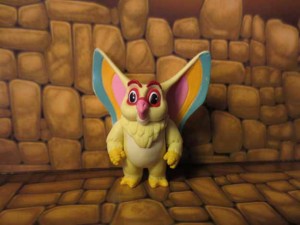 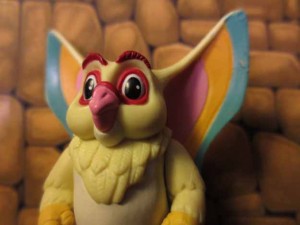 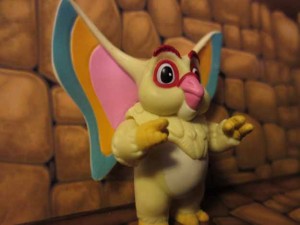 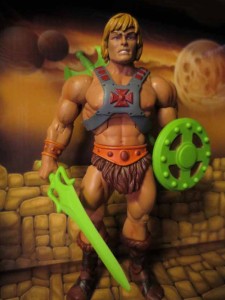 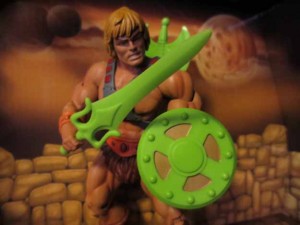 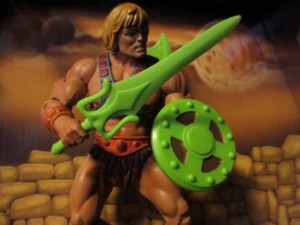