Blade Slashes His Way From the Big Screen To MOTU Classics 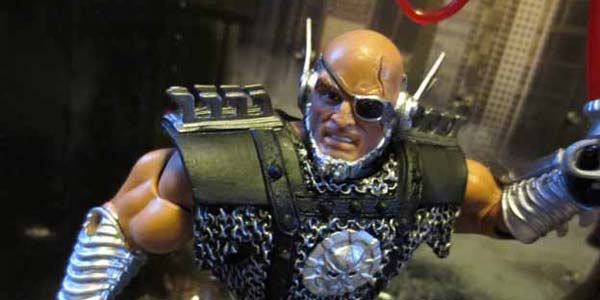 April’s Master of the Universe Classics tap into a whole new avenue of the MOTU mythos– the movie faction– with the release of Blade.

Blade marks the first of three action figures planned for MOTUC based on the 1987 movie. While Gwildor and Saurod can’t be far behind, I can’t help but lament that a Dolph Lundgren He-Man can’t make a surprise appearance. On his own, Blade is fantastic. He is way more muscular than his movie inspiration, and the toy marries the two aesthetics beautifully. The figure is much more movie-inspired than the 1987 toy, and the attention to detail Djordje poured into this sculpt is unreal: the chainmail, the edged headgear and shoulder pads, and the brand new flogging laser whip (did I not lament the exclusion of movie He-Man?). Blade’s other accessories include two swords: one toy-inspired and one movie-accurate.

While the detail on the prototype was extraordinary, the final figure did leave me wanting more. First, he is the latest casualty of the “bulky armor” epidemic going over a year strong now. Blade’s armor now shifts awkwardly when posed, so there is constant re-adjustment. While admittedly hard to notice, a lot of paint apps were dropped (particularly on the swords), making him less ornate. His laser whip, while nice, is sculpted in an awkward way once it’s in hand. It’s flailing in an odd direction, and can really only be posed well when his arm is raised. If you want Blade fully movie-accurate or toy-accurate, you will need to commit to a second purchase so he can have 2 of the same sword. As a variant displayer, this actually qualifies as a huge plus for me.

But overall, Blade is a flesh-and-blood character inserted seamlessly into the collection. Going against the grain, I do appreciate the ability to purchase two Blades so he can be displayed with movie-accurate and toy-accurate weaponry. The cohesive nature of very different characters is a truly unique hallmark of this fantastic line! 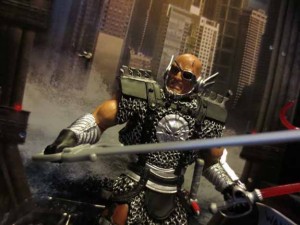 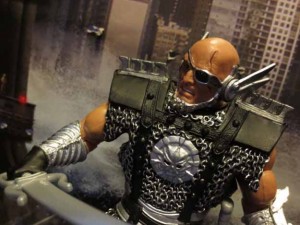 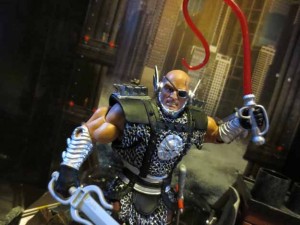 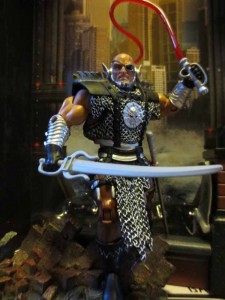 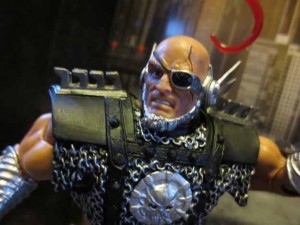 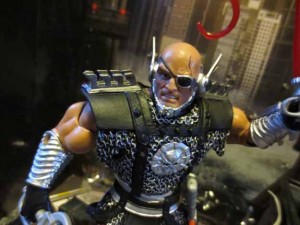 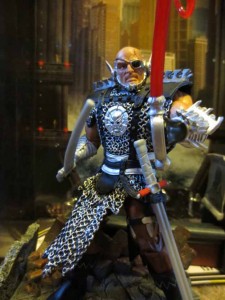 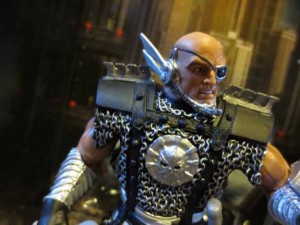 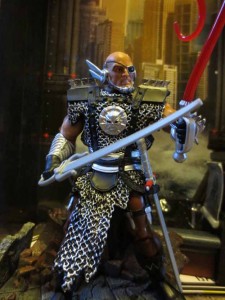 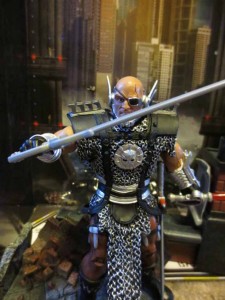 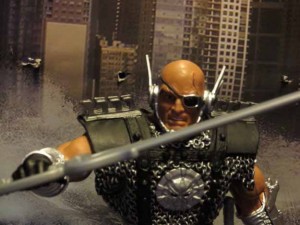 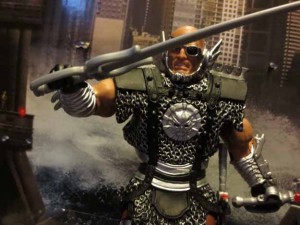 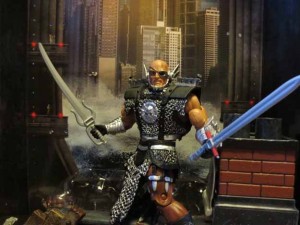 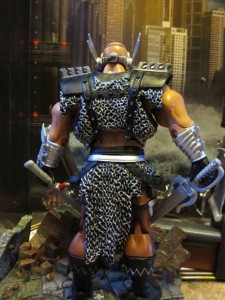 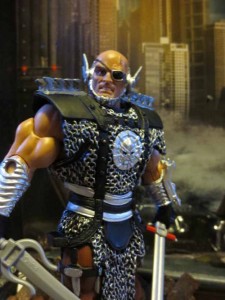 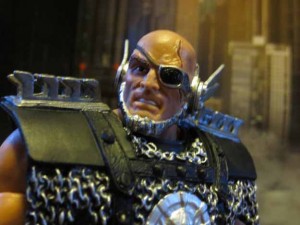 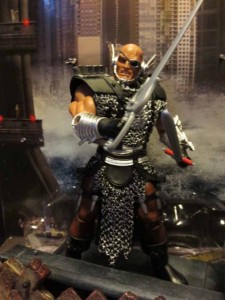 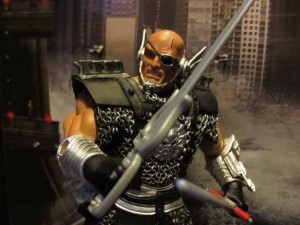 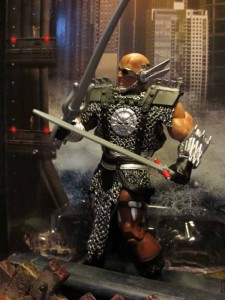 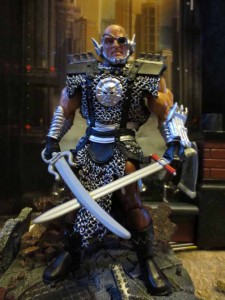 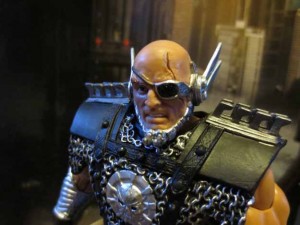 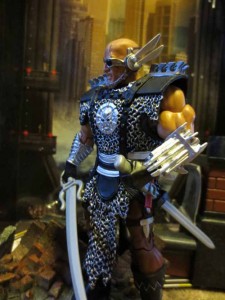 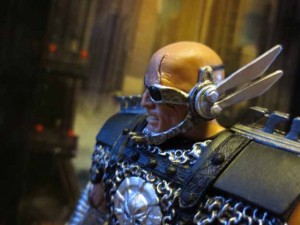 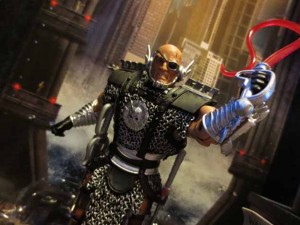 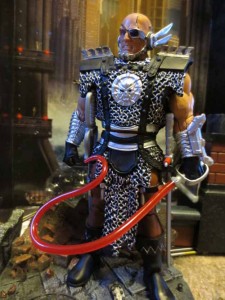 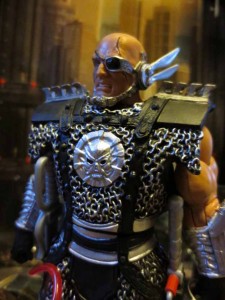 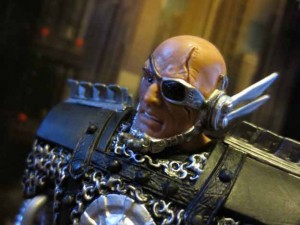