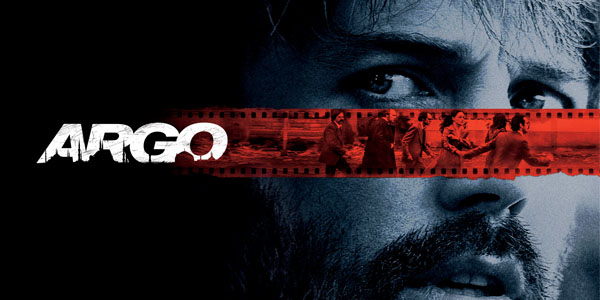 Argo, a political thriller based on the accounts of an ex-CIA agent, sees Ben Affleck continuing his streak of fantastic directorial efforts. An effective mixture of humor, emotion and true suspense makes for a film that stands out in a year of great releases.

The film begins with a concise history lesson on Iran’s hostile relationship with the United States that leads up to the storming of the American Embassy and the seizure of American hostages in 1979. Delivered in the form of sketches, comic book panels and photographs, it gets the viewer up to speed on the event that serves as the focus of the entire movie: the exfiltration of six Americans from hostile territory and the role the CIA played in it.

The actual rescue plan devised by CIA agent Tony Mendez (played by Affleck) was stranger than fiction. He and a colleague would travel to Tehran, Iran where the six Americans were holed up in the home of the Canadian ambassador to Iran. The whole group would then pose as a Hollywood production company location scouting for a campy science fiction film called Argo. The CIA didn’t have much time to complete the mission, as the Iranian rebels had groups of people putting together the shreddings of American documents to find out what the six missing diplomats looked like. 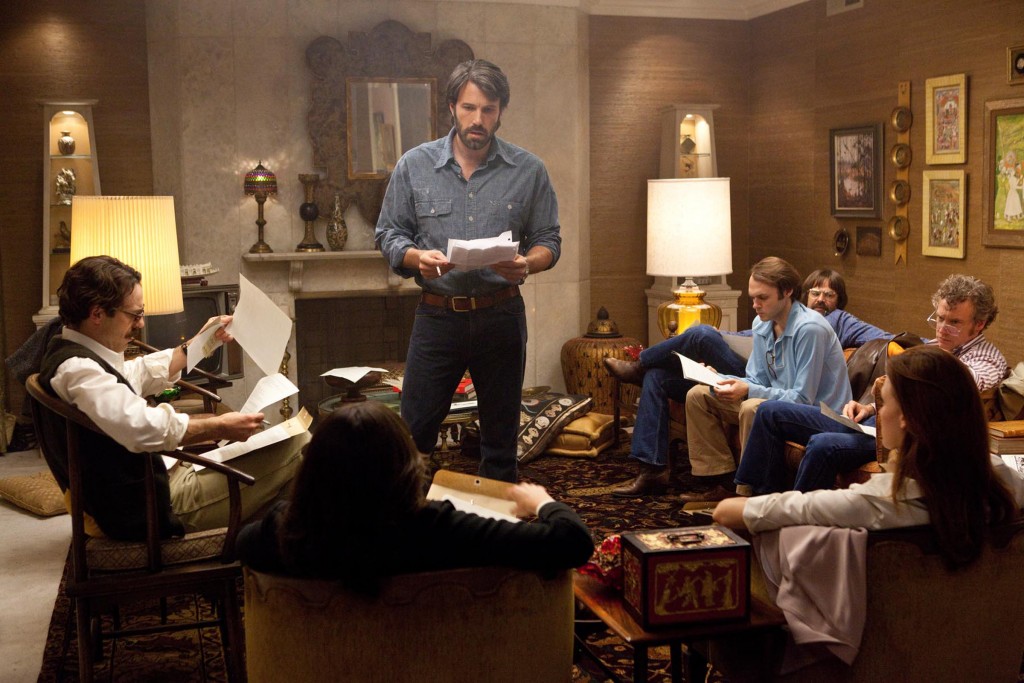 The scenes jump around among Hollywood, Iran and Washington, D.C. but the plot remains cohesive and compelling the whole way through. The cast and the script are both so strong that there is never a dull moment in all of Argo’s 120 minutes, which is especially impressive considering that there are no huge action set pieces to speak of. That isn’t to say that it’s devoid of excitement though; some of the more tense scenes, like the group’s interaction with the Iranian public and the literally nerve-wracking climax, pack more of a punch than a thousand actual punches. The soundtrack is mostly minimalist, but extremely intense when the scene calls for it.

What really makes Argo special is Affleck’s ability to perfectly balance the humor and seriousness of the subject matter with his strong direction. Thanks to Alan Arkin and John Goodman in their roles as cynical Hollywood executives, there are plenty of laughs to be had. But before long, the humor gets reined back in and we’re reminded of the gravity of the situation. A lot of archival news footage is used throughout to add a level of authenticity that really works, and is helped immeasurably by every shot’s strong attention to detail and atmosphere. 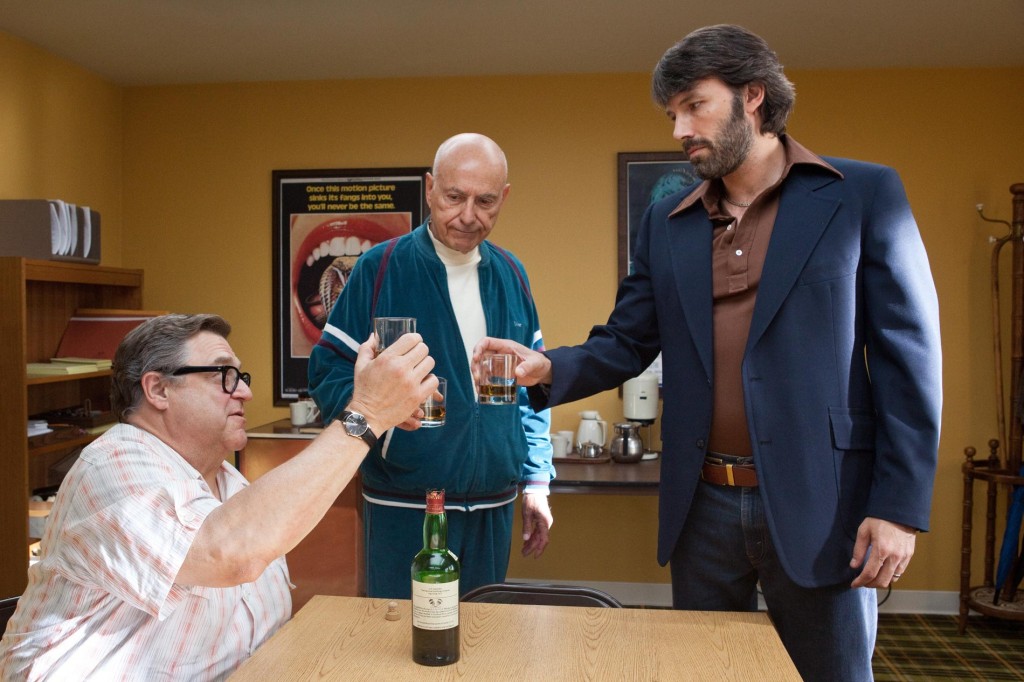 The film’s course of events can sometimes come off as slightly contrived and even cliched, but that doesn’t make Argo any less thrilling to watch. Even though we know how it will end, we’re kept in suspense right up until the last second.

This darkly comic thriller is a highly recommended watch for its salient political undertones and excellent character studies.